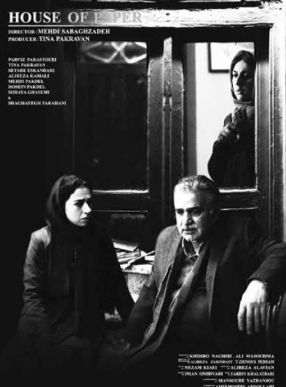 The movie is about a father and his journalist daughter. The daughter works for a publication , when her father returns to work. They have been working together and because of that they never got married. 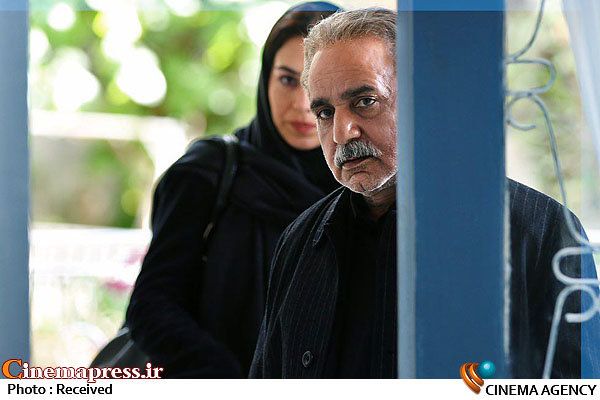 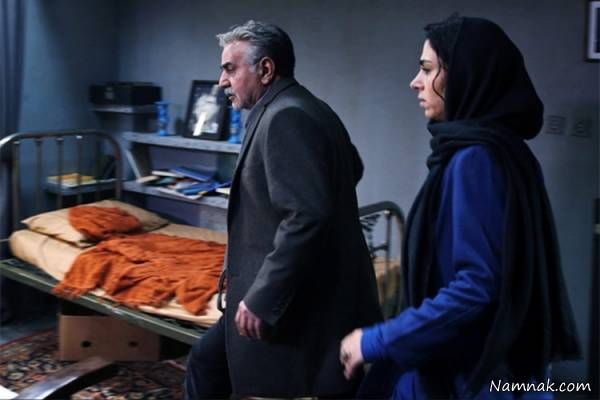 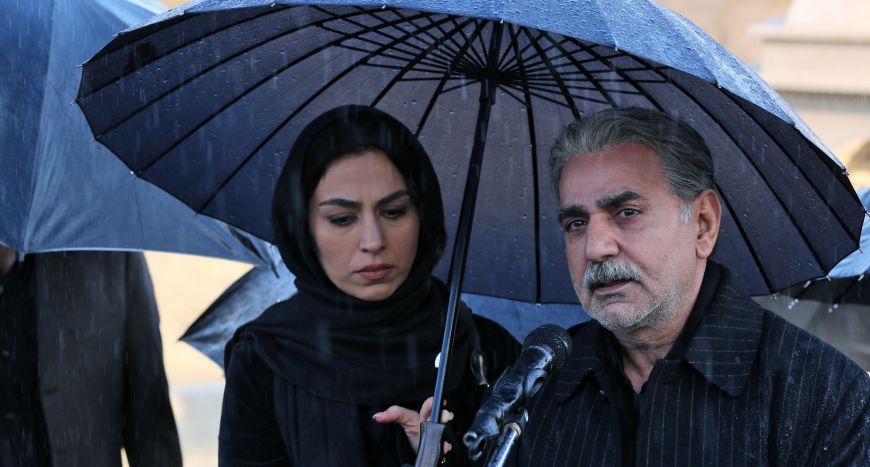 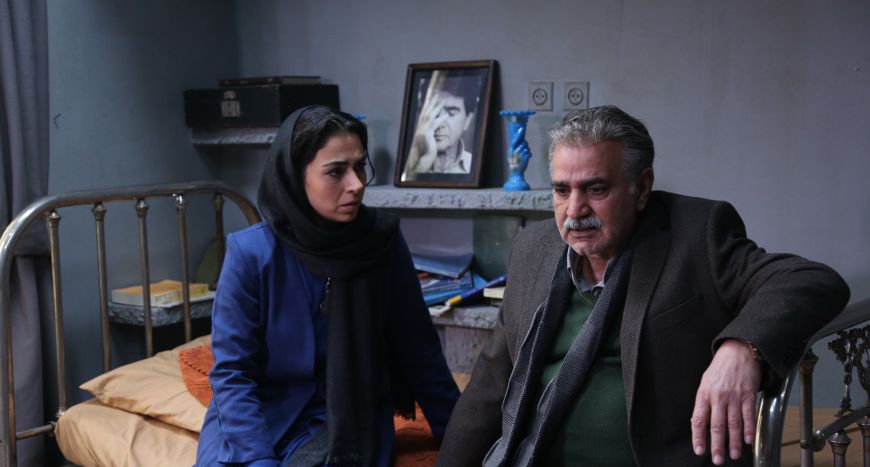 Born in 1951 in Mashhad, Mehdi Sabbaghzadeh started experimental film making in 1971. He made a number of 8mm pictures at the Free Cinema Group before directing his first feature in 1980, The Liegemen. He has directed a number of popular features, his most recent being Way of Heaven (2012) which competed in the 30th Fajr International Film Festival and received the Special Jury Award.