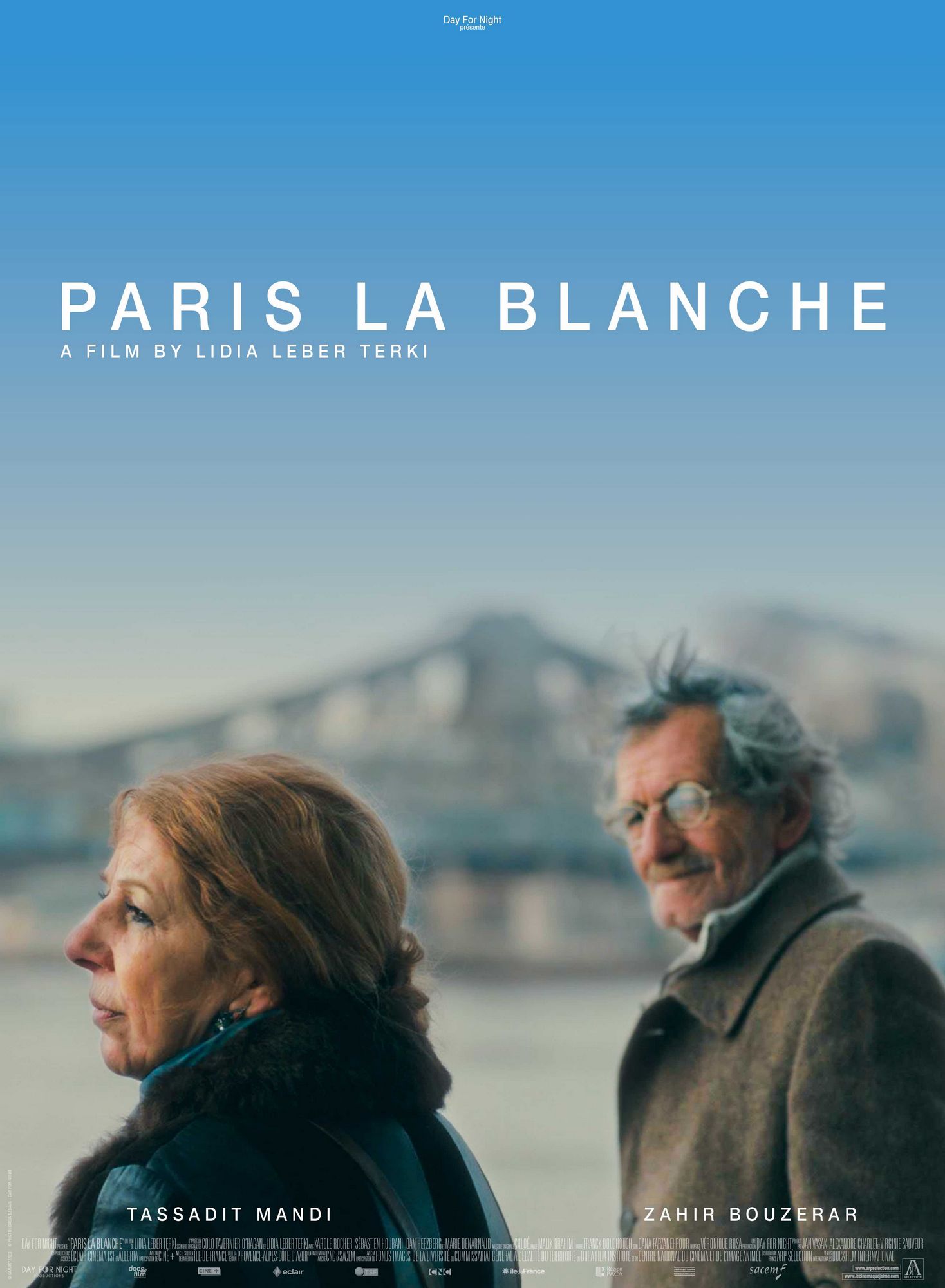 At the age of 70, Rekia decides to leave her village in Kabylie to go to Paris. All by herself, she travels across the Mediterranean sea to bring Nour, her husband, back home. From the port of Algiers to the streets of Pigalle, with nothing more than a hotel address on a piece of paper but with the help of new, unlikely friends, she finally finds Nour in the suburbs. But her hero, the war veteran, the one that has been providing for his family from abroad for the past 40 years, has become a stranger. 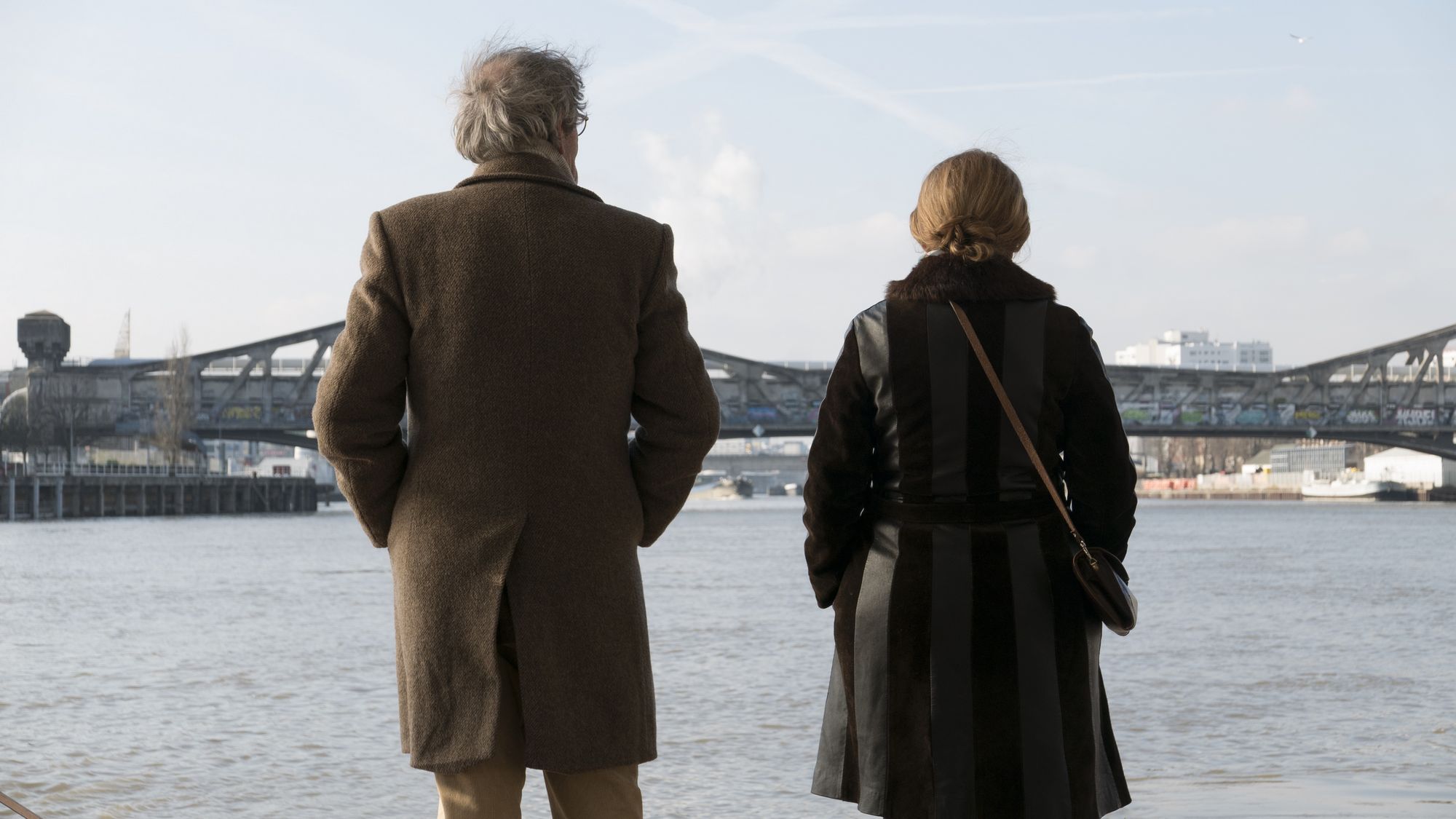 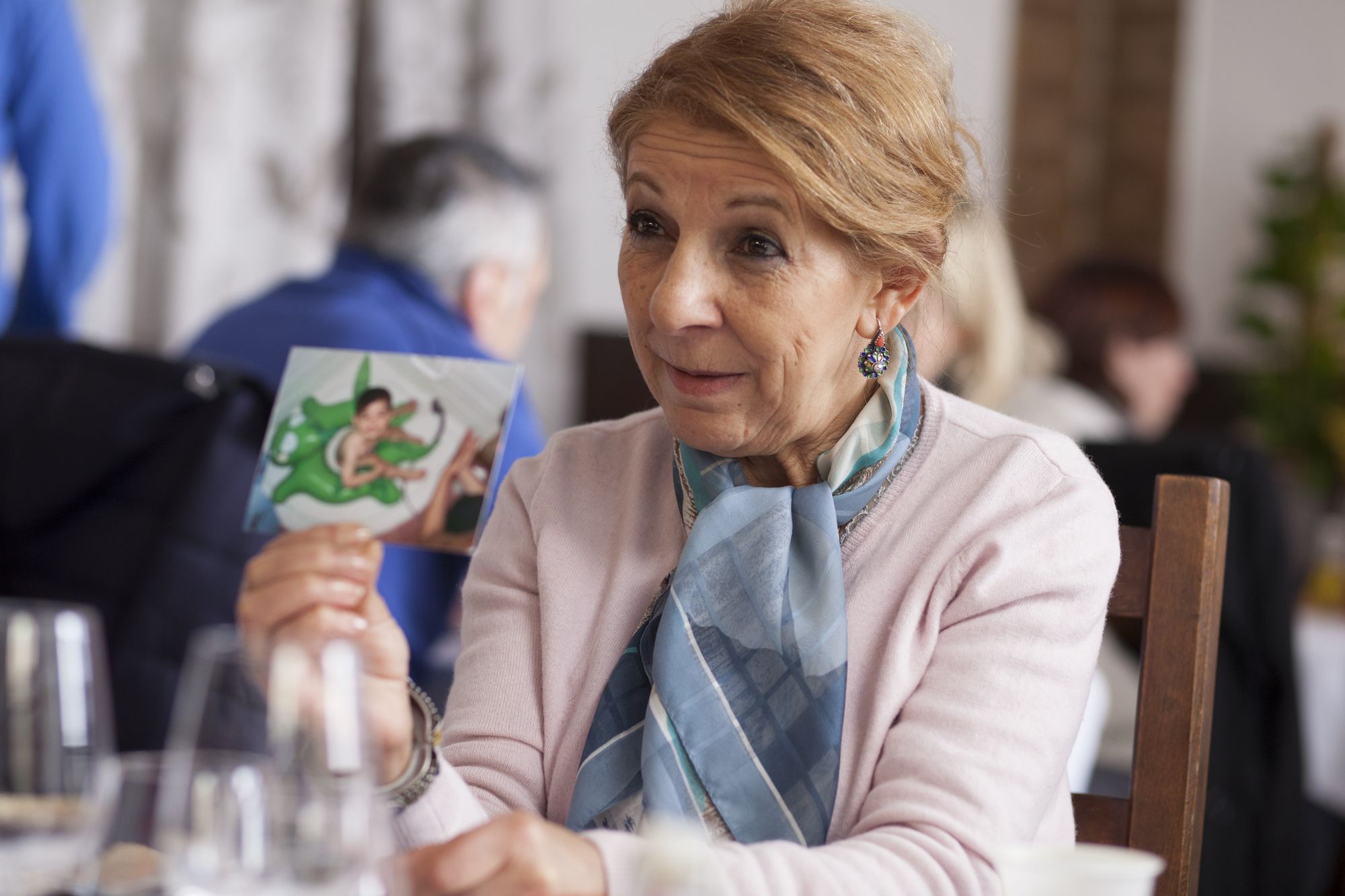 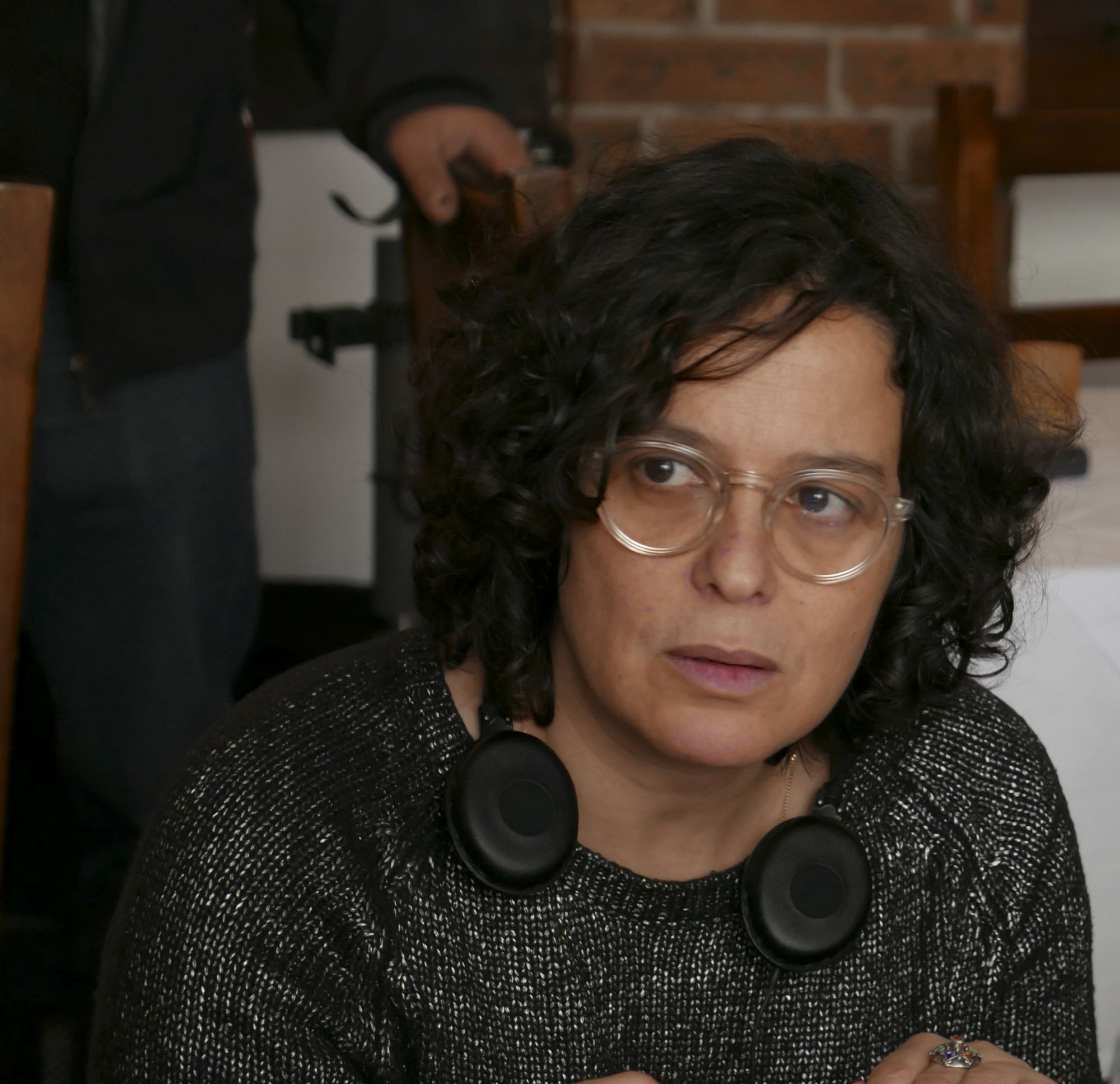 Lidia Leber Terki is a script writer and director of Algerian descent. Before directing her own movies she held several positions in the film industry: assistant to the production esigner, to the director or even to the producer. Her first short-movie Mal de ville received the Special Jury award and a press Special mention at the Pantin Film Festival in 1998. It was the beginning of a wide French and international festival tour for the film. Building on this success, Lidia Leber Terki directed 4 other short-movies: Notre Père (2000) and Mains courantes (2001) screened at the Telluride Film Festival; La Mirador at the Pantin Film Festival, Rencontres Internationales de Dignes-les-bains and at the British Film Institute.