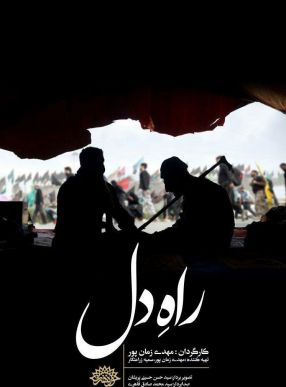 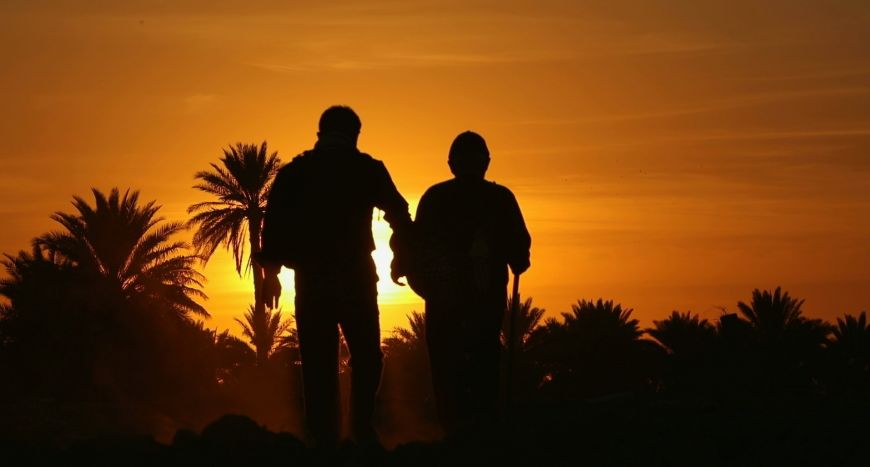 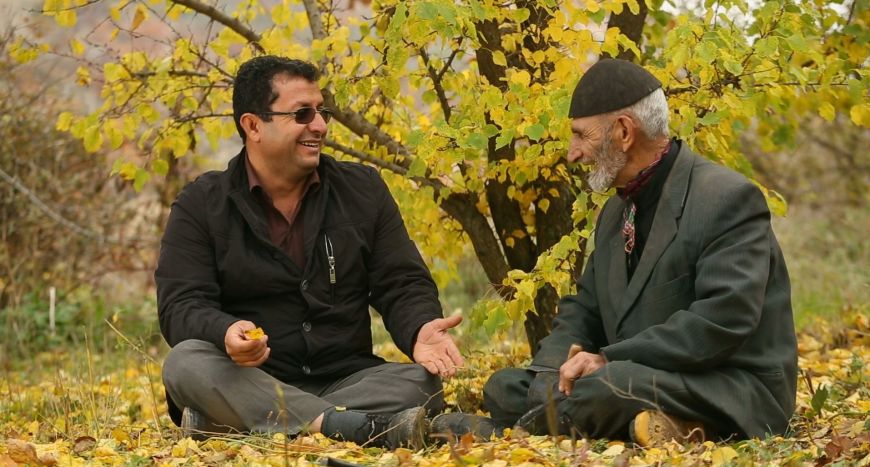 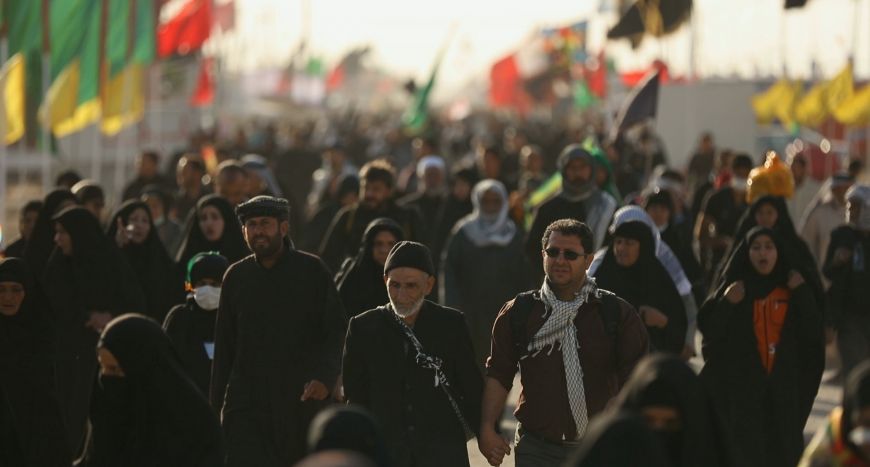 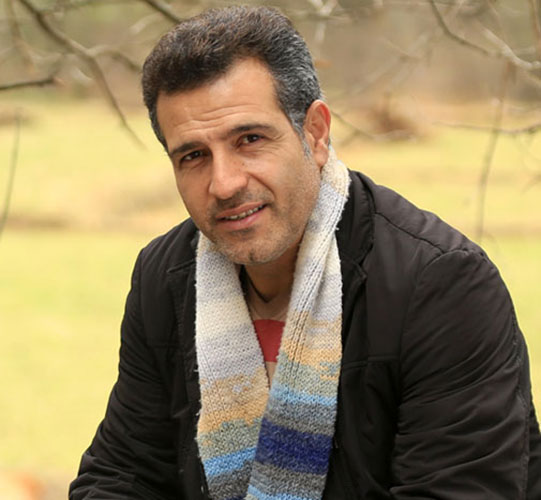 Mehdi Zamanpour has a master degree in Cinema Production, subfield of Directing from Iran Broadcasting University and is an Iranian screenwriter, producer and director who has produced many documentaries.