Movie is about the story of individuals whose city, no matter how is large, but is similar to a small "Patio" for them! 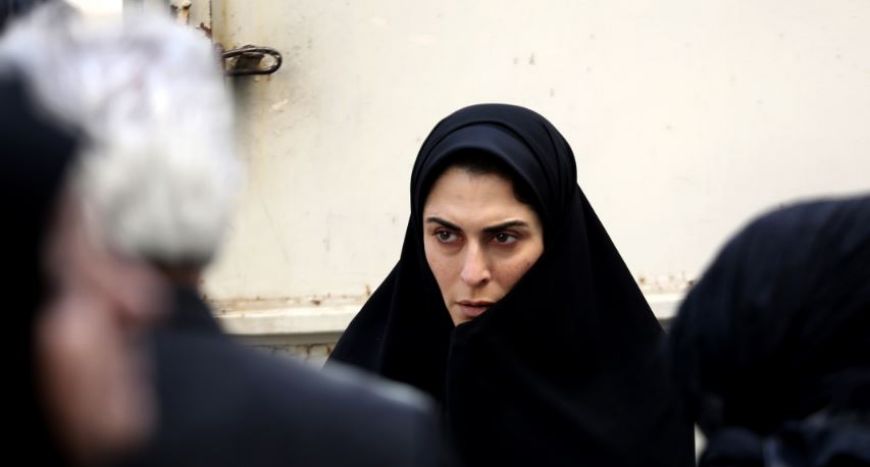 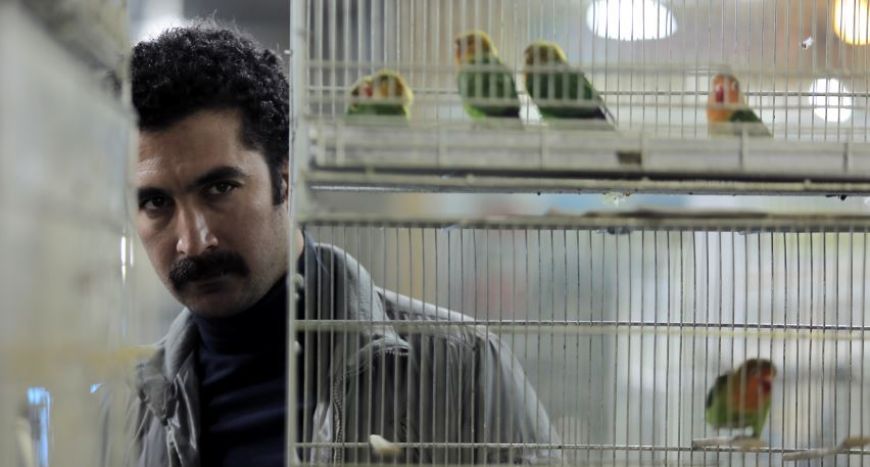 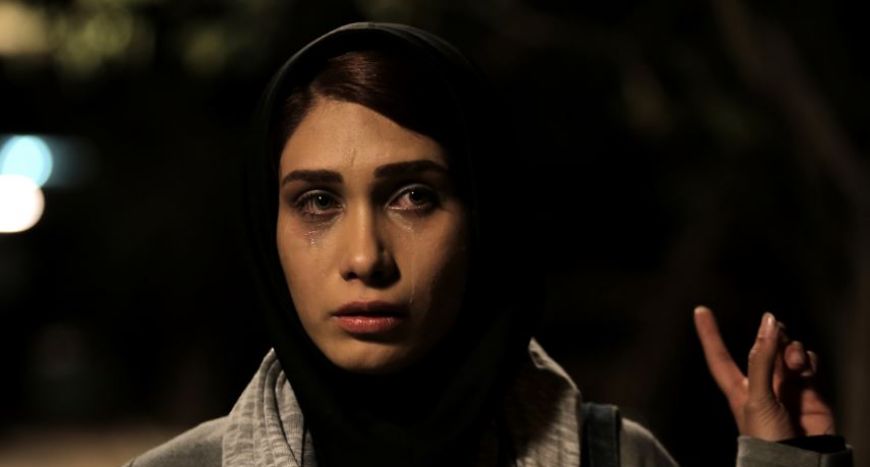 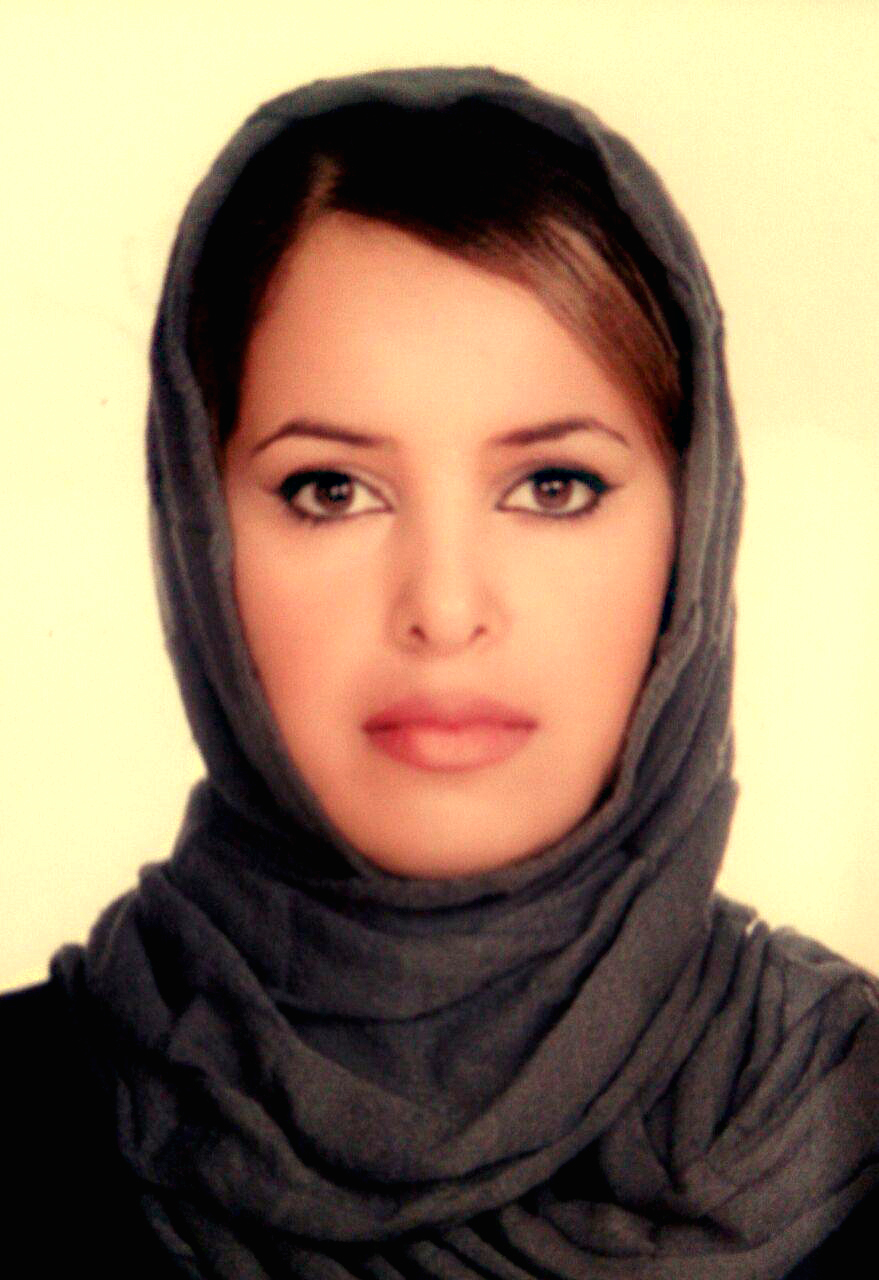 Maryam was born on 1985/Tehran-Iran. She has a degree in Art & Studied in the field of Cinema at the Istanbul University of Turkey. She is an active Member of Tehran Association of Film Assistant Directors of The Iranian Alliance of Motion Picture Guilds. She made a few short films too & received an Appreciation as a Short film Maker from Parliament for Richmond Hill,Ontario on 2014. “Patio” is the first feature film made by Maryam Bahrololumi as a Director, Common Scriptwriter & Executive Producer.