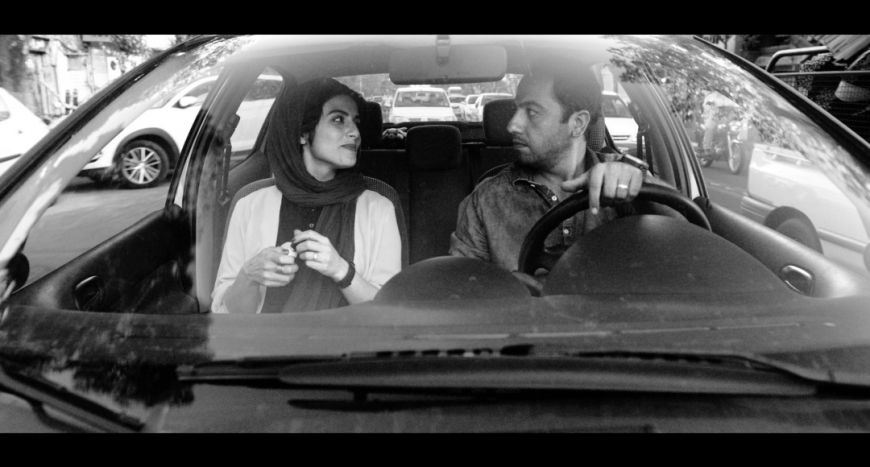 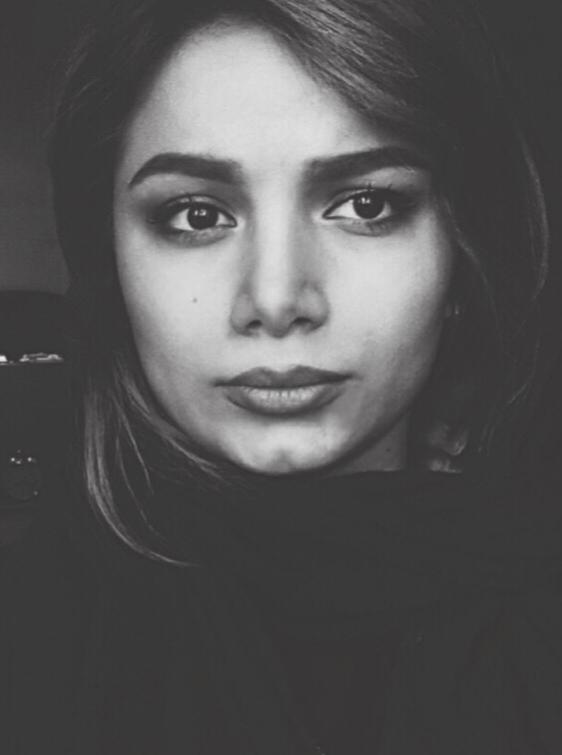 Born in 1994, Pegah Ansari has studied graphic design and has a BA in film directing from Cinema and Theatre Faculty of Art University of Tehran. Pause is her debut short film.