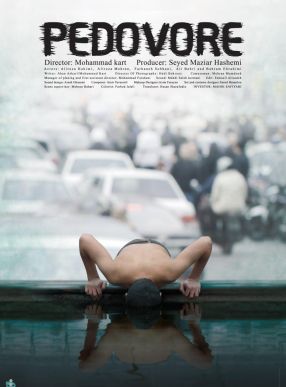 Nobody takes the feeling of love in children seriously,but in the world that is like a Pedovore monster nothing is more beautiful and powerful that a child’s love. 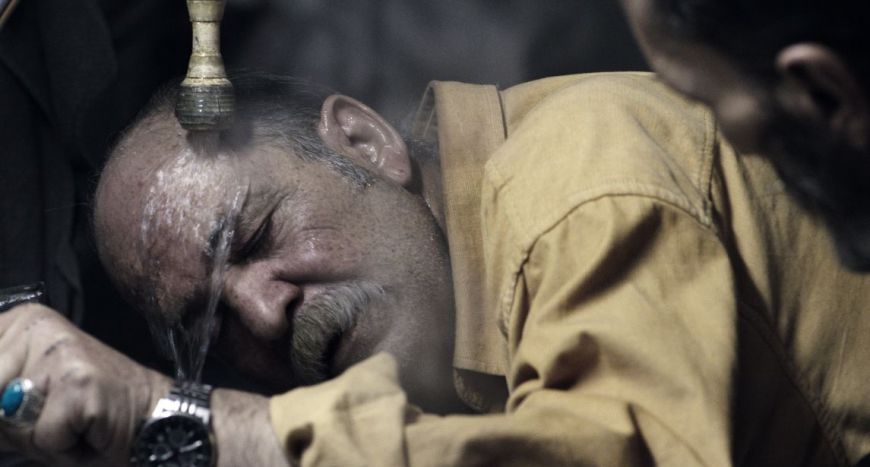 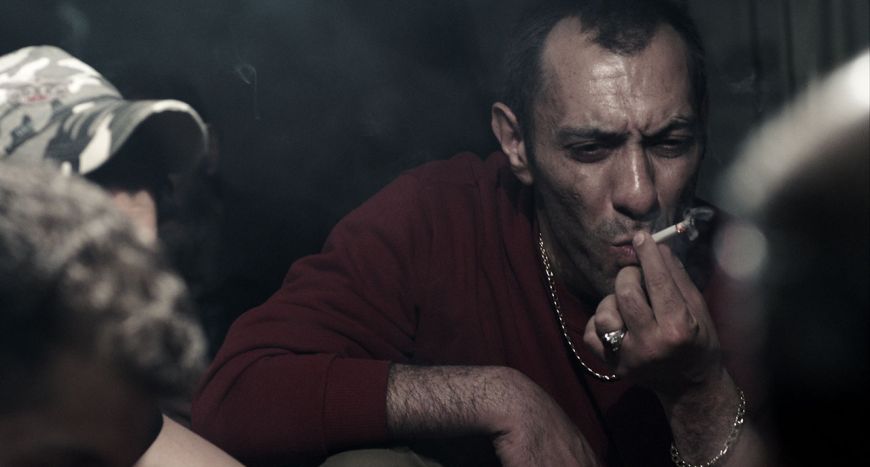 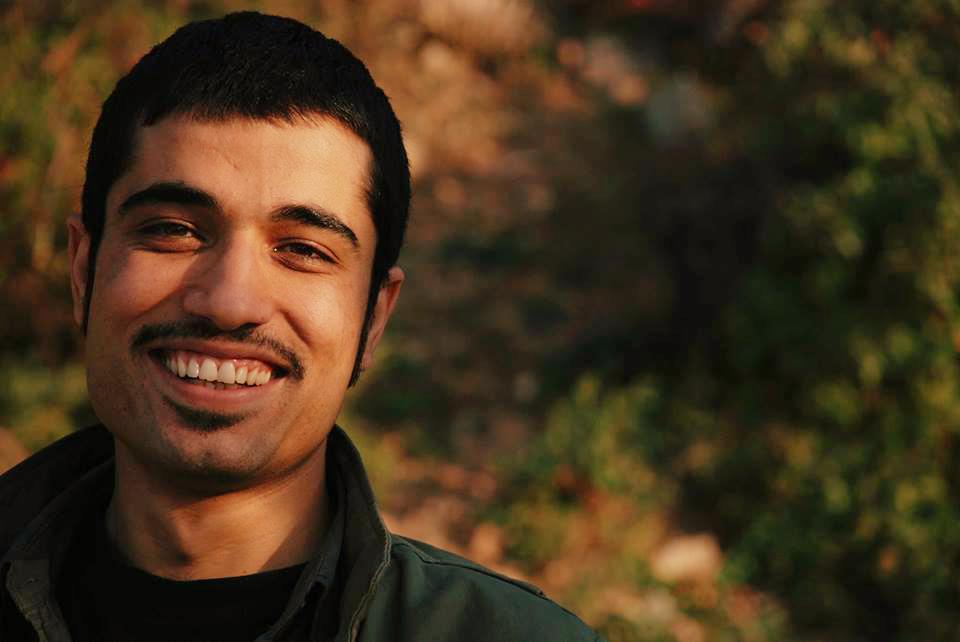 Mohammad Kart, born in 1986 Shiraz, studied cinema directing and performing arts and started his career as an actor on stage in 2000. As a director he has made a number of short films and documentaries over the course of his career and has won a few international awards.