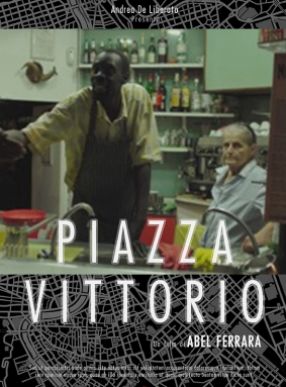 A vivid mosaic/portrait of Rome’s biggest public square, Piazza Vittorio, built in the 19th century around the ruins of the 3rd century Trofei di Mario. 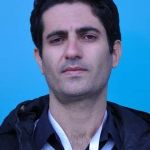 These years, documentary cinema of Europe has had so many films about migration that in each festival a separated part can be dedicated to films with this subject. These films can be categorized based on different factors, but categorizing based on the geography of recording location is the most attractive one to me. The categorization can be done based on the path taken by immigrants from origin to destination and based on the part of the path chosen by filmmaker. Some filmmakers consider the origin and what forces immigrants to migration. Some others describe the path. Life in destination can also be a subject for filmmakers. Migration has always been one of human being’s issues. Leaving ones origin for a better place. But destination is not always similar to immigrants’ dreams. Abel Ferrara has decided to work on immigrants’ lives in destination. He has chosen the largest square in Rome. A historical square which after recent years’ migrations has totally changed. The film freely narrates past and present of the square. It contains informal and formal dialogues of filmmaker as well as archives of films and photographs. Filmmaker even once considers the whole film as a visual research on the square. This film can be inspiring (the main goal of festivals) because it approaches a familiar subject in a different way.

Abel Ferrara- an Italian-American filmmaker- is settled in Piazza Vittorio, Rome, Italy and a nearby park named Colle Oppiowhich in recent years has been a place for immigrants from all around the world: “Now Rome means the whole world.” The film begins with a song of people from East America’s enthusiasm for migrating to California which describes California’s excellence, but constantly using this motif: “If you are not brave…!” Ferrara interacts with different immigrants and Italians and mingles with them. He doesn’t get close to them as if witnessing the variety and multiplicity of so many immigrants is more attractive to him than dealing with their inner world. His communications are delightful as he is outgoing and socializes with people. We gradually realize many things. That Chinese have bought most stores around the square, immigrants like Rome and Romans, immigrants have to face dictators and financial corruption, and in Italy like other countries with a vulnerable economy the pressure caused by immigrants’ presence is imposed on weak people. The middle class shrinks and the rich become stronger: “a rising tide lifts all boats”. 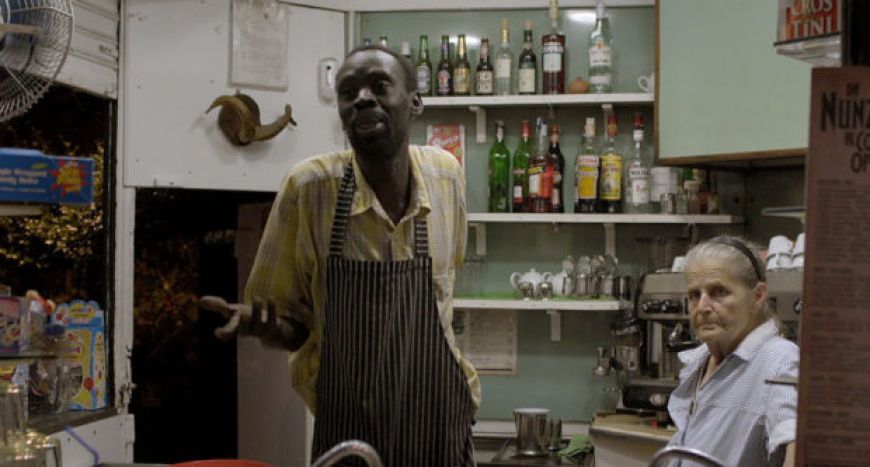 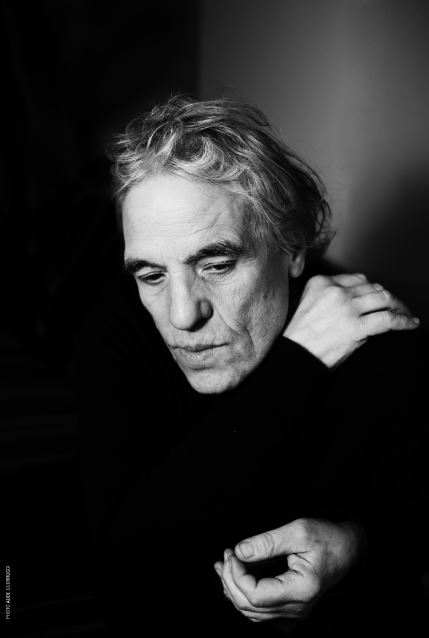 Born in the Bronx, Ferrara started making amateur films on Super 8 in his teens before making his debut with violent exploitation films such as ‘Driller Killer’ and ‘Ms.45’. A long-time independent filmmaker, some of his best known films include King of New York (1990) and Bad Lieutenant (1992).