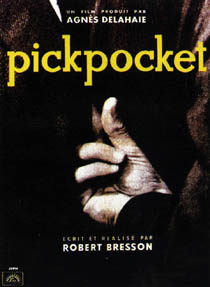 Michel (Martin La Salle) takes up pickpocketing on a lark and is arrested soon after. His mother dies shortly after his release, and despite the objections of his only friend, Jacques (Pierre Leymarie), and his mother’s neighbor Jeanne (Marika Green), Michel teams up with a couple of petty thieves in order to improve his craft. With a police inspector (Jean Pélégri) keeping an eye on him, Michel also tries to get a straight job, but the temptation to steal is hard to resist. 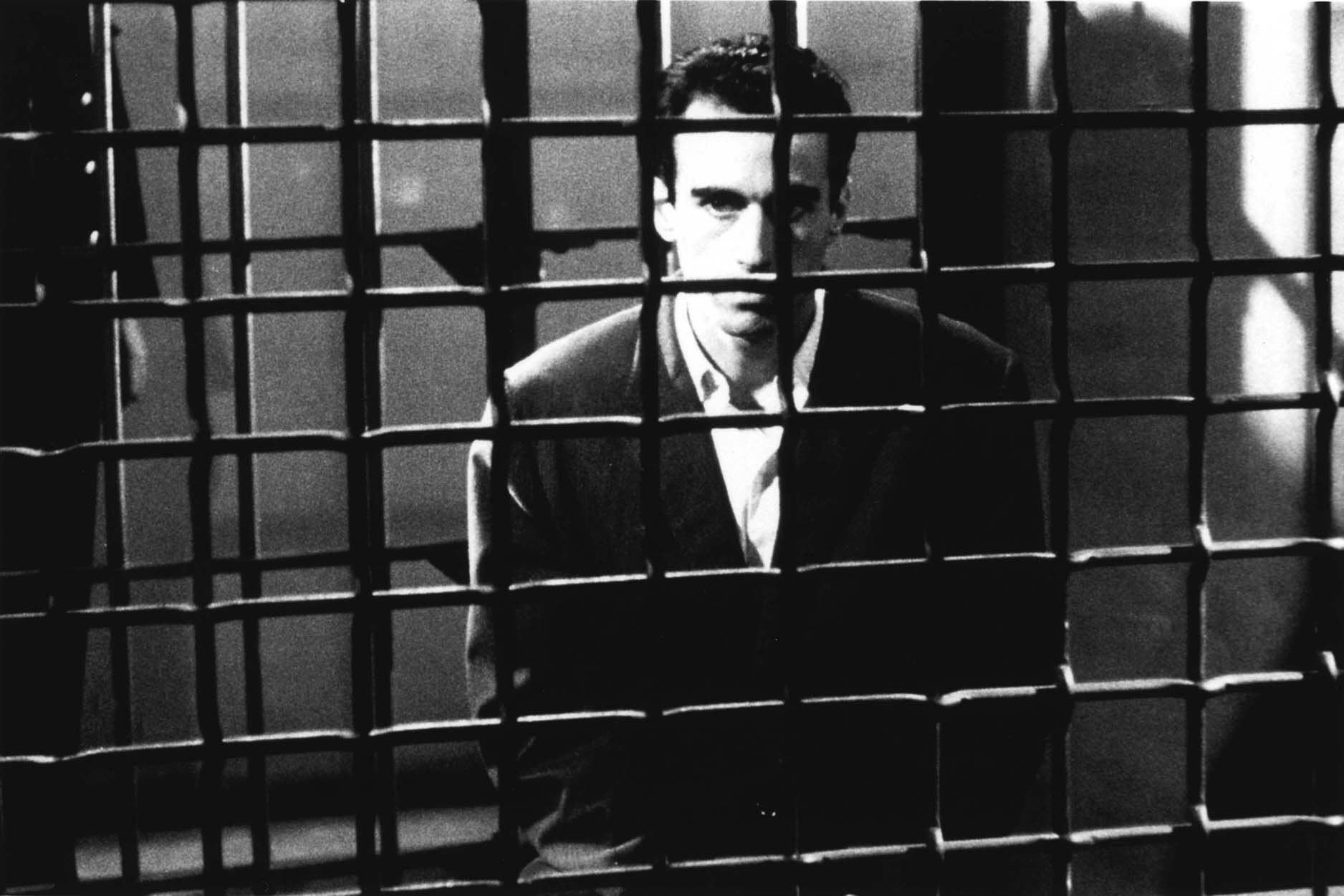 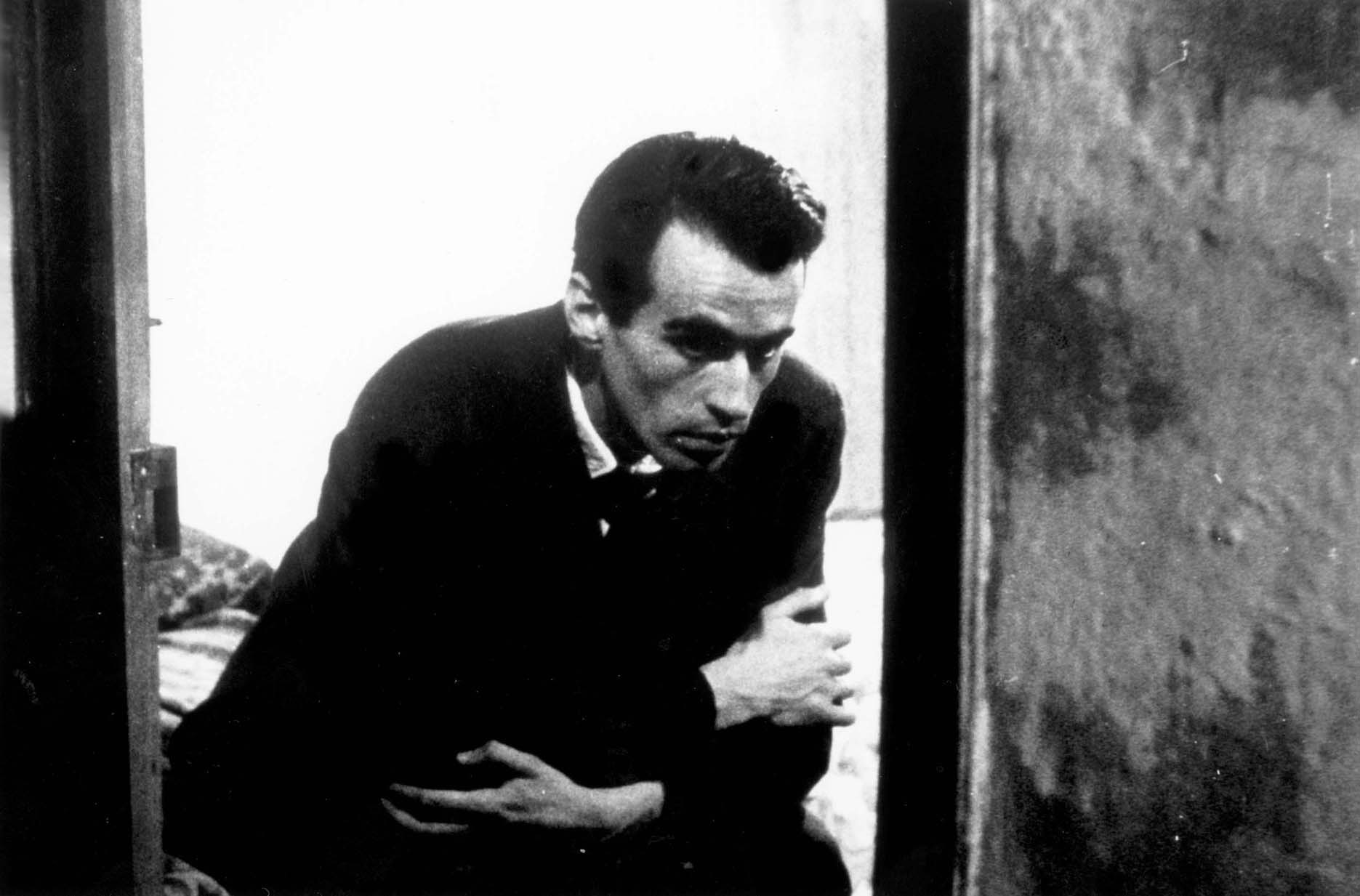 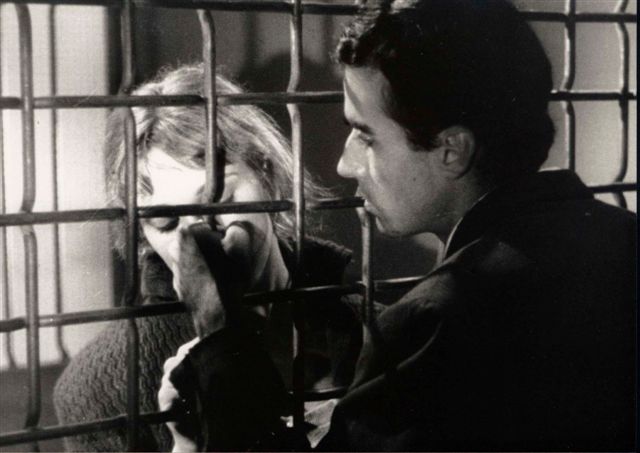 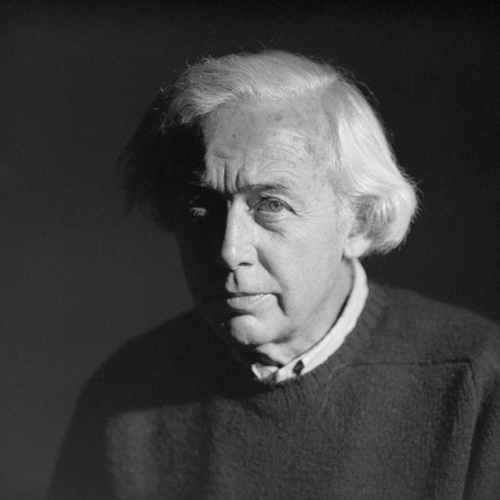 Robert Bresson; 25 September 1901 – 18 December 1999) was a French film director. Known for his ascetic approach, Bresson contributed notably to the art of cinema; his non-professional actors, ellipses, and sparse use of scoring have led his works to be regarded as preeminent examples of minimalist film.
Bresson is among the most highly regarded French filmmakers of all time. His works A Man Escaped (1956) and Balthazar, at Random (1966) were ranked among the 100 greatest films ever made in the 2012 Sight & Sound critics’ poll.