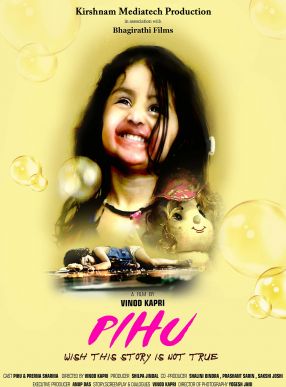 In the early morning hours,2 year old Pihu tries to wake her unresponsive mother. Giving up, she goes on exploring the spacious apartment still messy after last night's birthday party. Hungry, she goes up and down stairs, looks for food, tries to negotiate the refrigerator, the microwave, the stove, burning her toast in the process while periodically distracted from her chores by nervous phone calls from her father who is frantically trying to reach his wife, while he is out of town. The suspense ratchets up as we helplessly see the adorable tyke skirting an overflowing sink, forgetting to turn off the flame on the stove, risking a fall and Mammy is not waking up. You'll laugh, you'll gasp, but you will be on the edge of your seat throughout and mesmerised by the performance of the pihu. 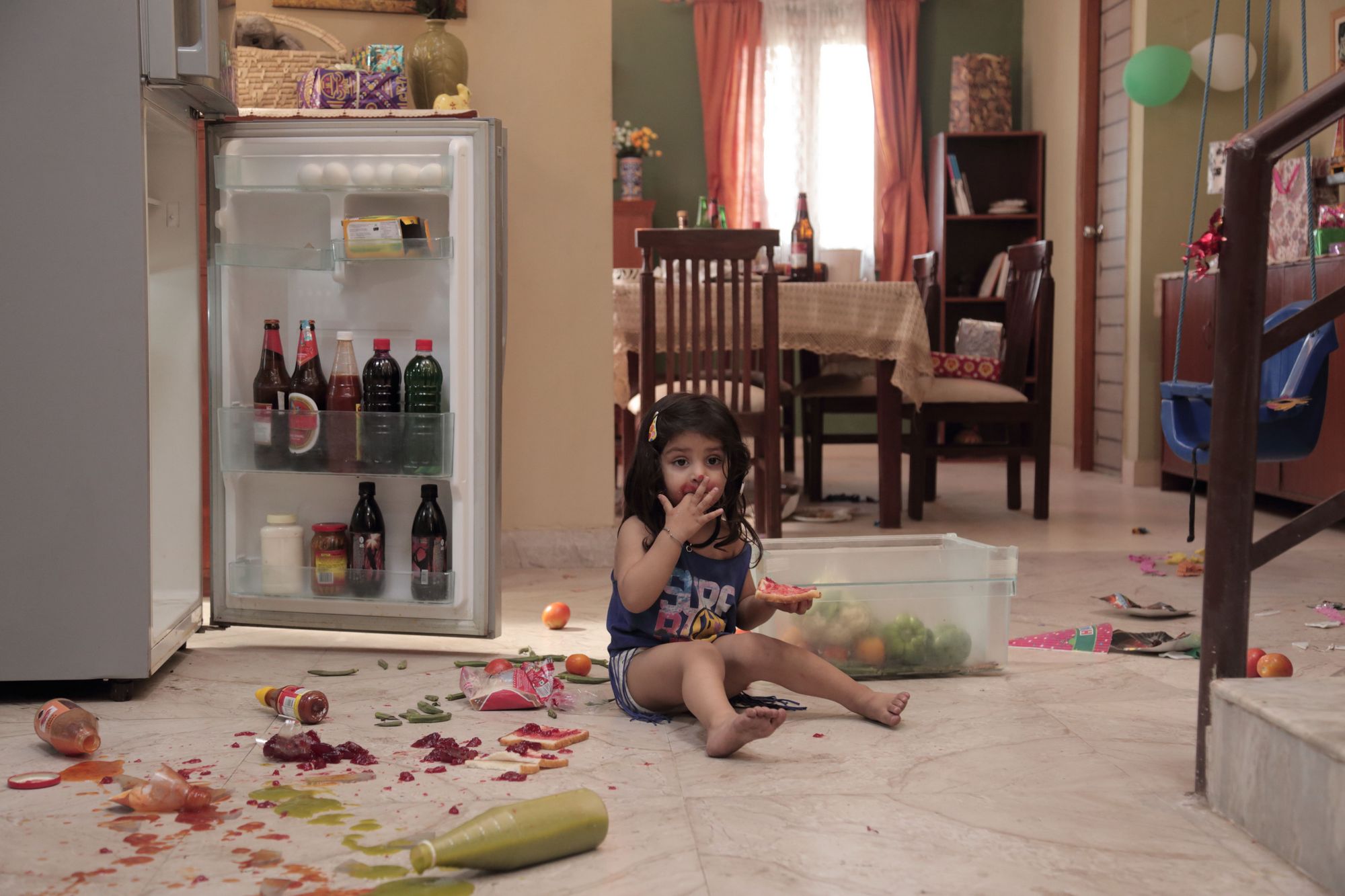 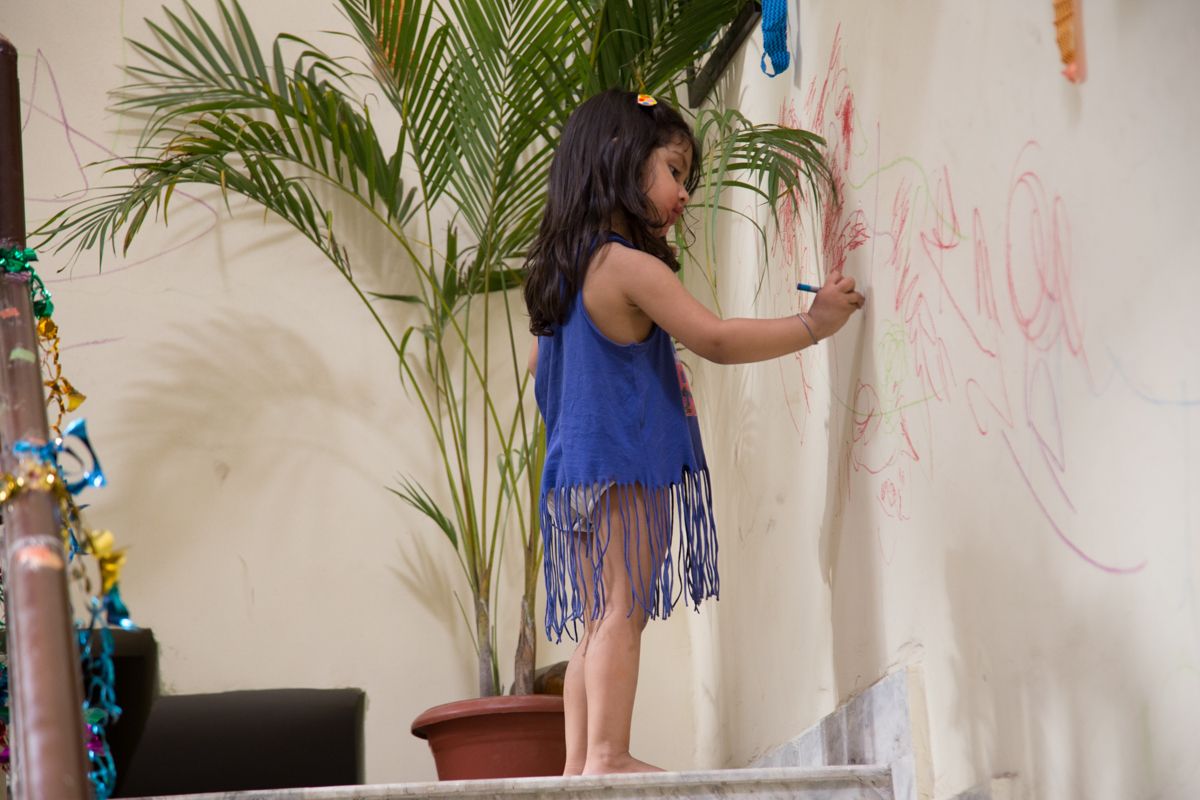 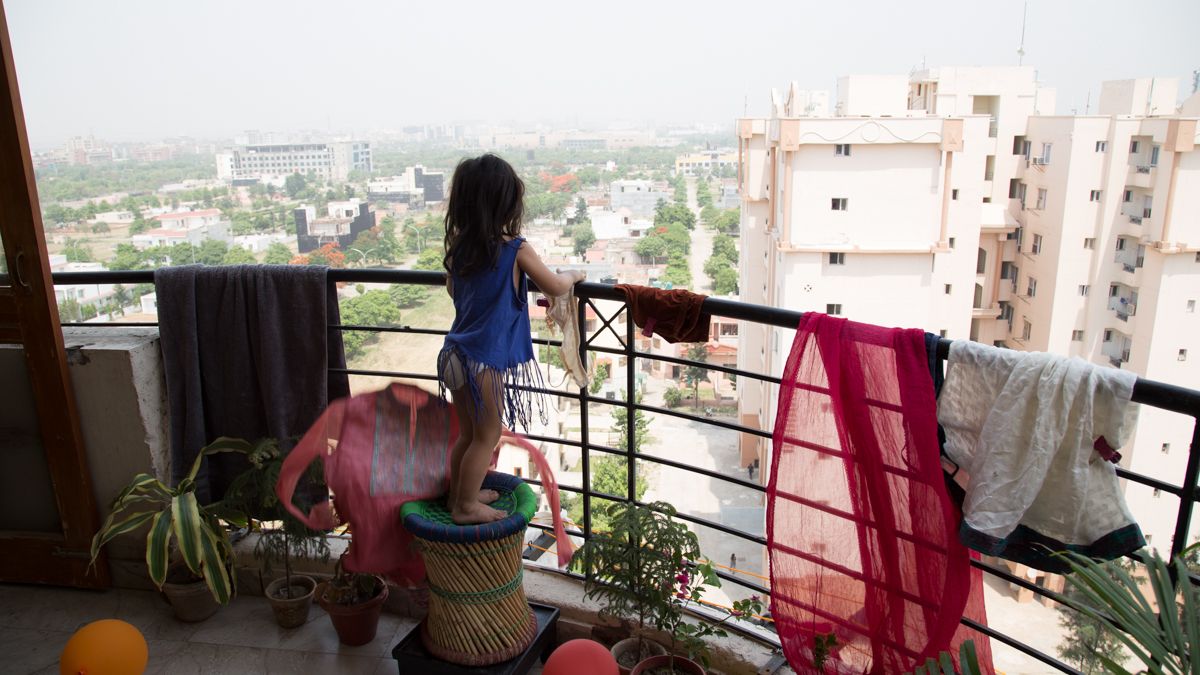 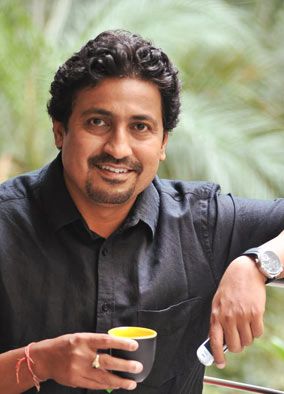