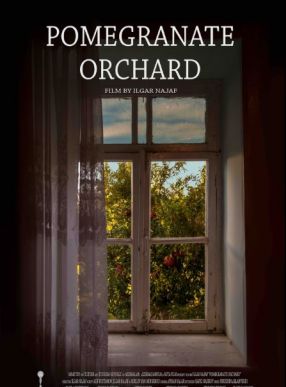 Gabil returns home to the humble family farmstead, surrounded by an orchard of venerable pomegranate trees; since his sudden departure twelve years ago he was never in contact with them. However, the deep emotional scars he left behind cannot be erased from one day to the next. 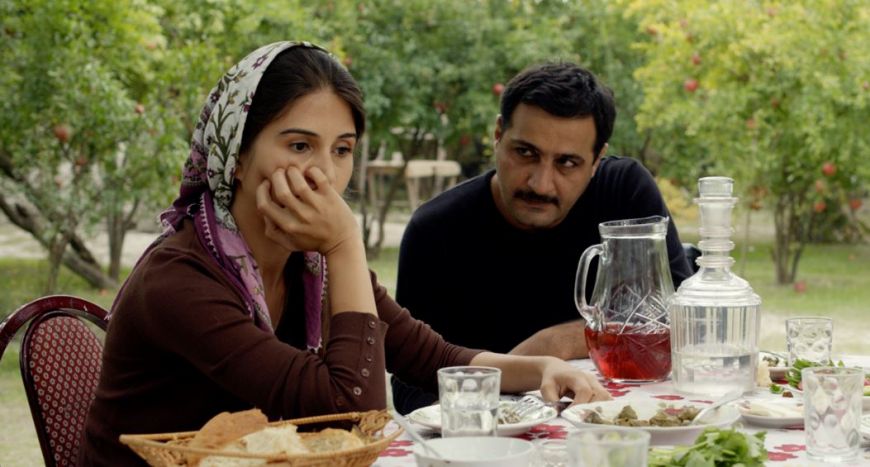 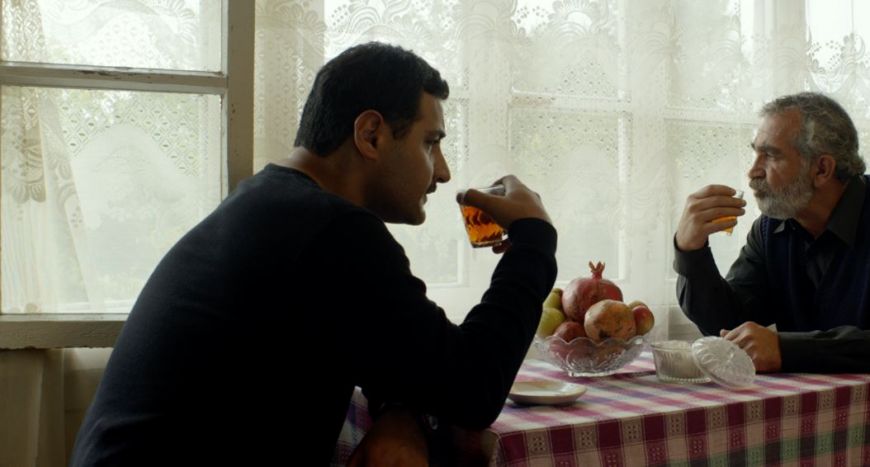 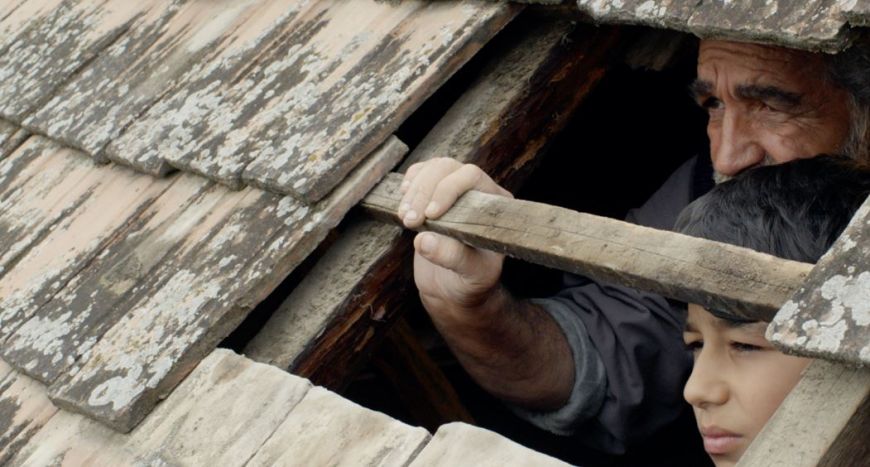 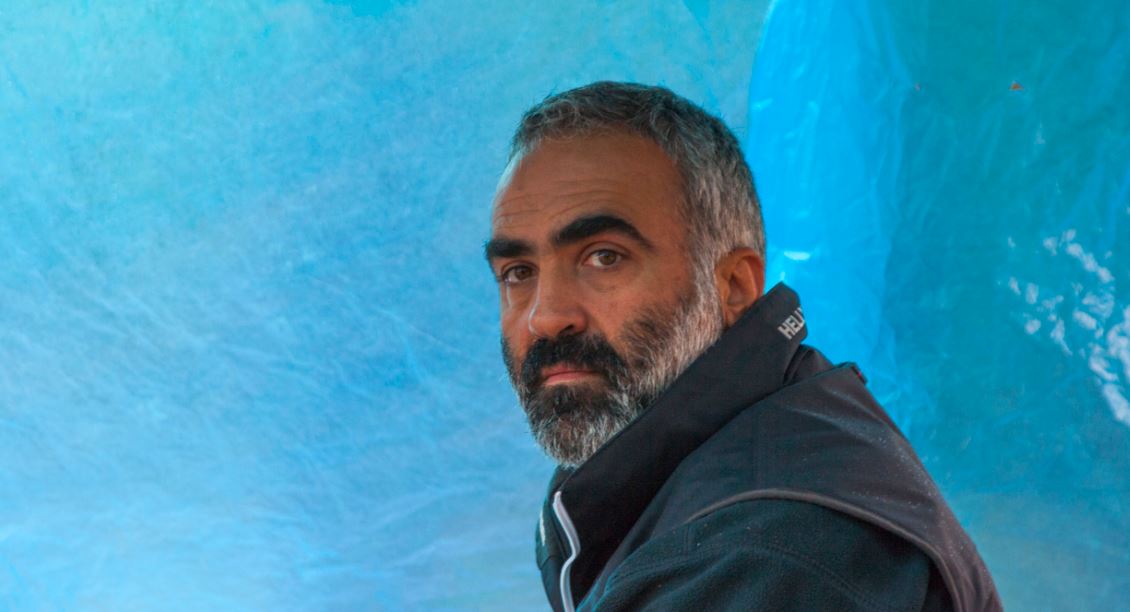 Ilgar Najaf was born in March 2nd, 1975 in Ararat region of Armenian Republic (USSR). After ethnic conflict in 1988 (when he was 13) together with his family, they were forcibly expelled from Armenia and became refugees. In 1997 he graduated from Azerbaijan State University of Arts film director’s faculty. In 2004 he established the film studio “Buta Film” where he produced and directed a number of movies.