Cristina and Tudor Ionescu have founded a happy family with their two children, Maria (5 and a half) and Ilie (7). They're in their thirties and live in a nice apartment in a Romanian town. He works for a phone company and she's an accountant. They seem to live the life of an ordinary couple with their children. But one Sunday morning when Tudor takes his kids to the park, Maria disappears. An event that will abruptly change their lives forever. 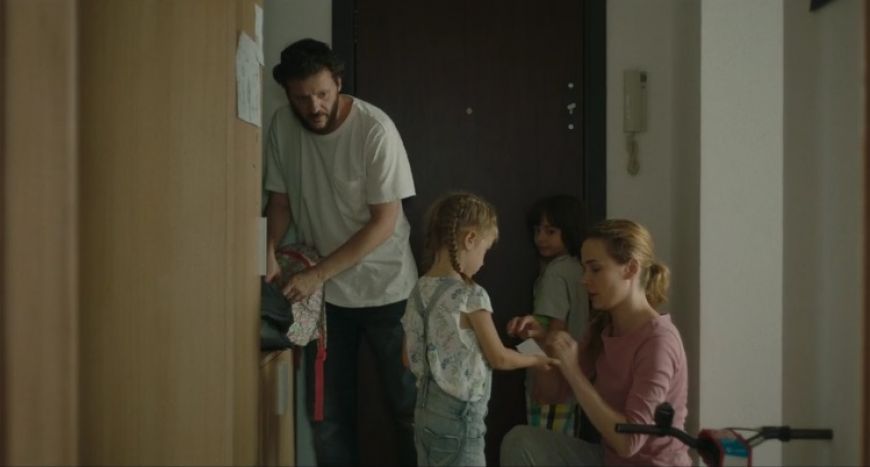 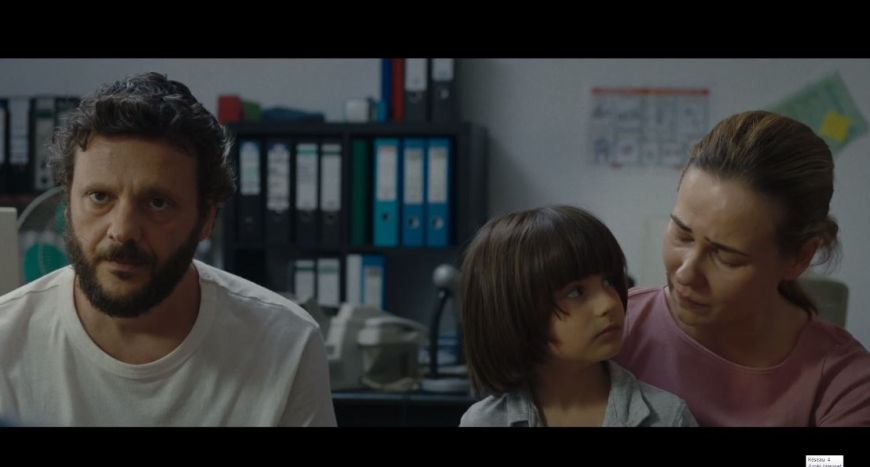 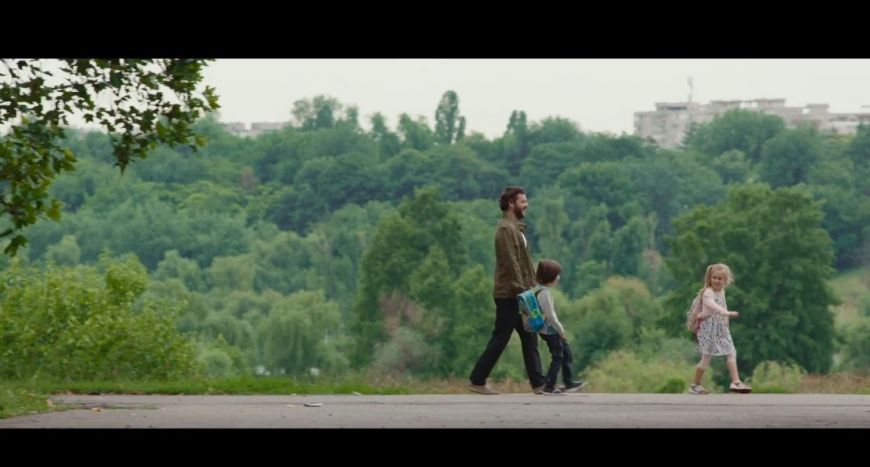 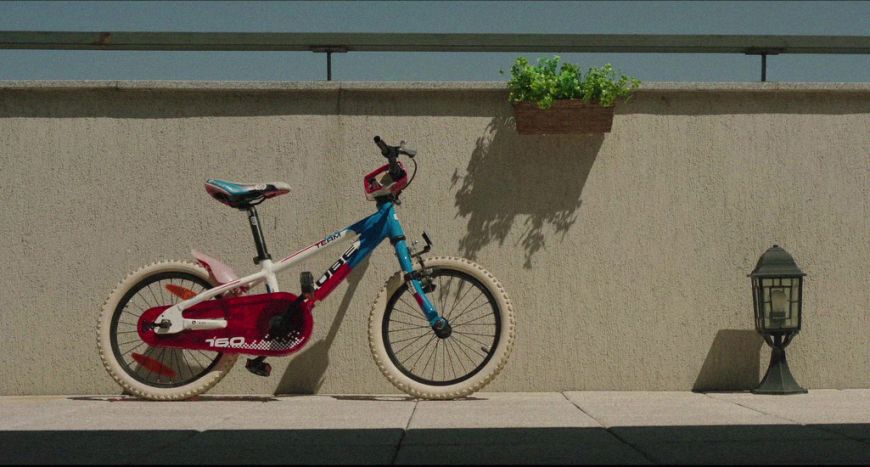 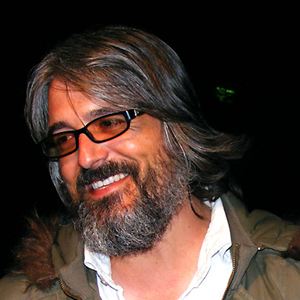