Countless ghosts have been stuck in our world as a result of the destruction caused by World War I and the Spanish Flu epidemic. Tomás, the wandering post mortem photographer, gets to a haunted village after meeting a ten - year - old orphan girl, Anna, during the freezing winter of 1918. After experiencing the strange, supernatural phenomena, he decides to investigate the intentions of the ghosts. Anna accompanies Tomás's exploration through all its dangers, while the ghosts rave with fury. 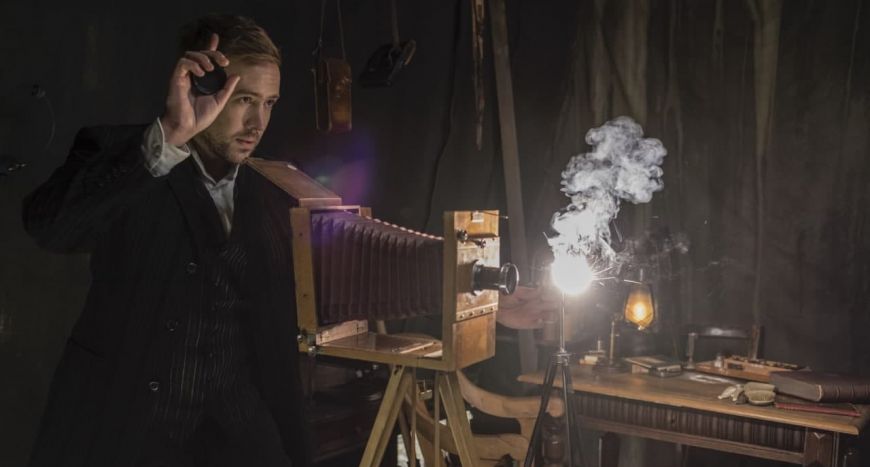 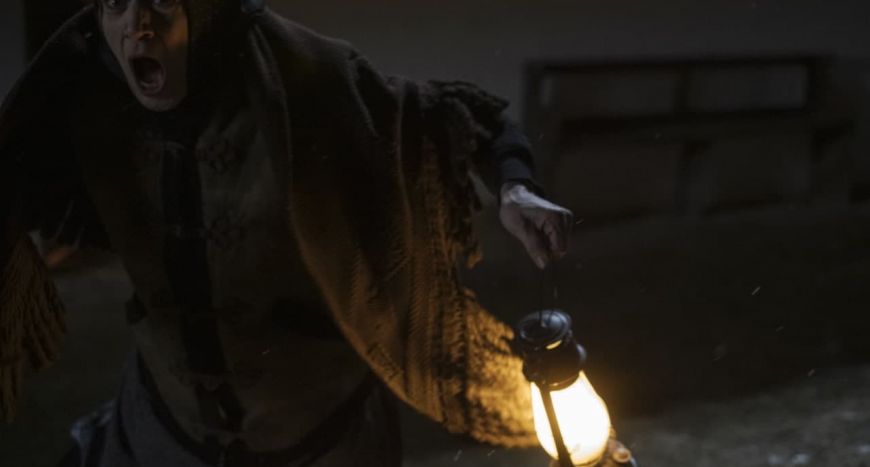 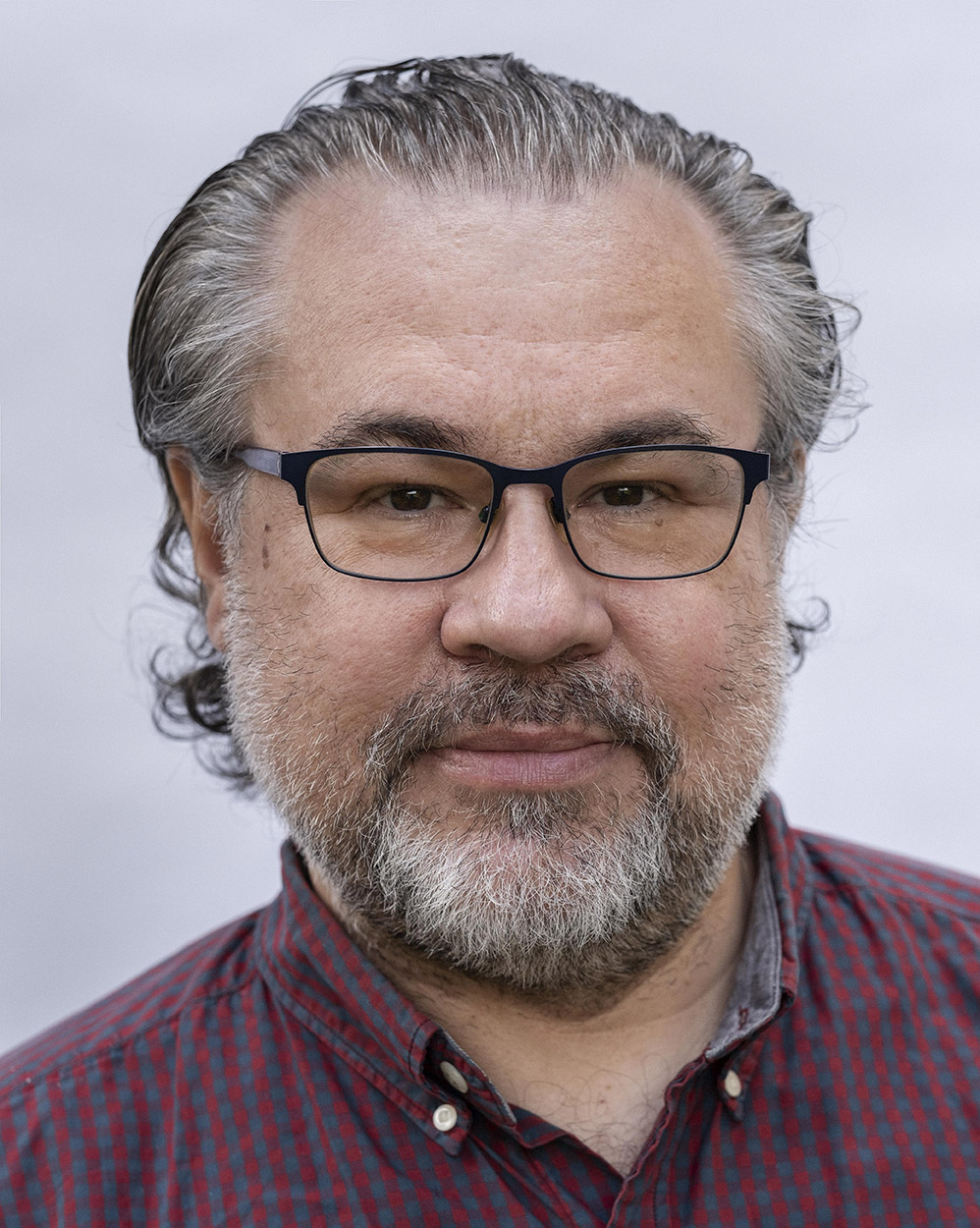 Hungarian director, born in 1964. Originally graduated as psychologist, where he wrote his thesis on horror film psychology. He worked as academic researcher for the Hungarian Film Institute, also as editor and director in Hungarian Television. For 25 years now he has been ditched in commercial directing, his multiple award-winning commercials are shown across the world. As a director, his first feature film, a romantic comedy ‘Stop Mom Teresa!’ was released in 2004 achieving national and international recognition for him. His cold war spy film noir ‘The Exam’ (2011) has won New Directors’ Gold Hugo Award at Chicago IFF in 2012. His next thriller, ‘Trezor’ (2018) was the first ever Hungarian TV-film nominated for International Emmy Award, and it has won eight Hungarian Film Awards in 2019. In 2020 Péter Bergendy was awarded Balázs Béla Prize for his outstanding services in the arts and motion pictures.