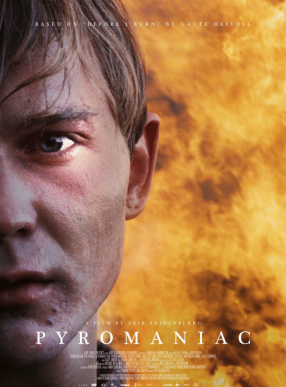 A pyromaniac ignites his first fire in a peaceful village. In the weeks to come it is followed by a series of fires, spreading fear in the small community. An inferno lurks under the surface as a local policeman uncovers the unthinkable truth: the pyromaniac is one of the local firemen, and the son of the fire brigades chief. The film is an intimate portrait of the pyromaniac and the fireman, as they dual for control of the young boys mind. 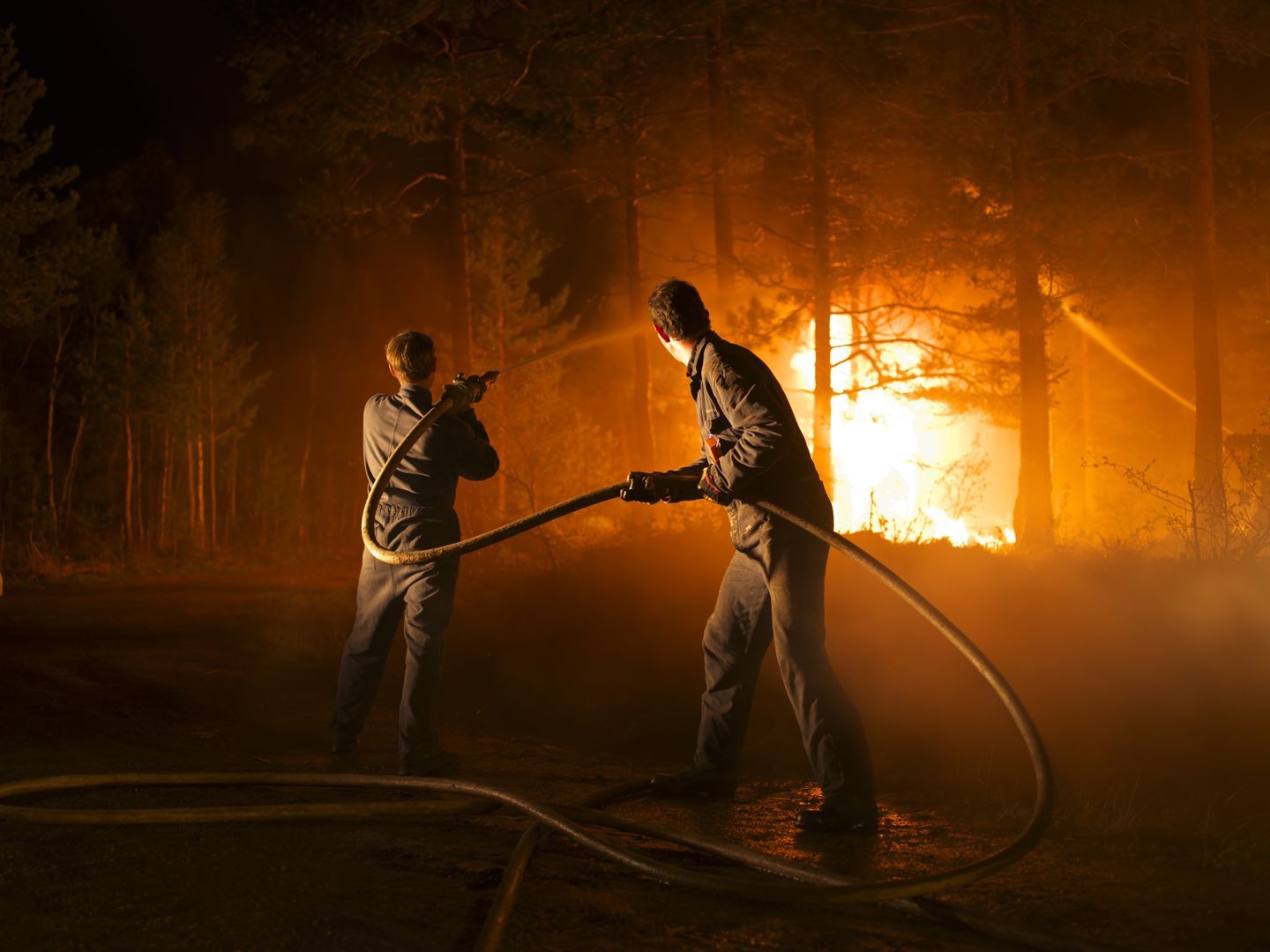 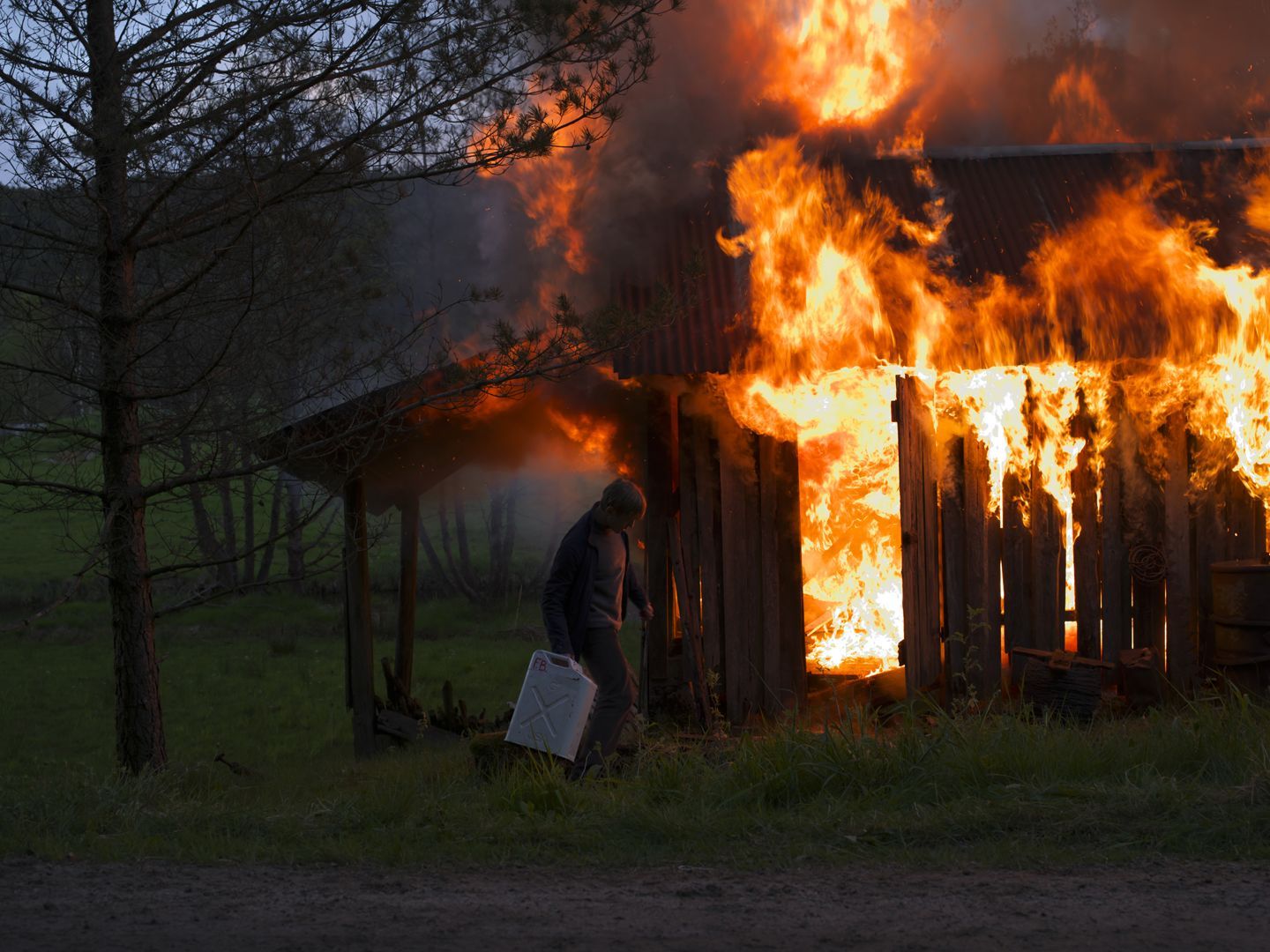 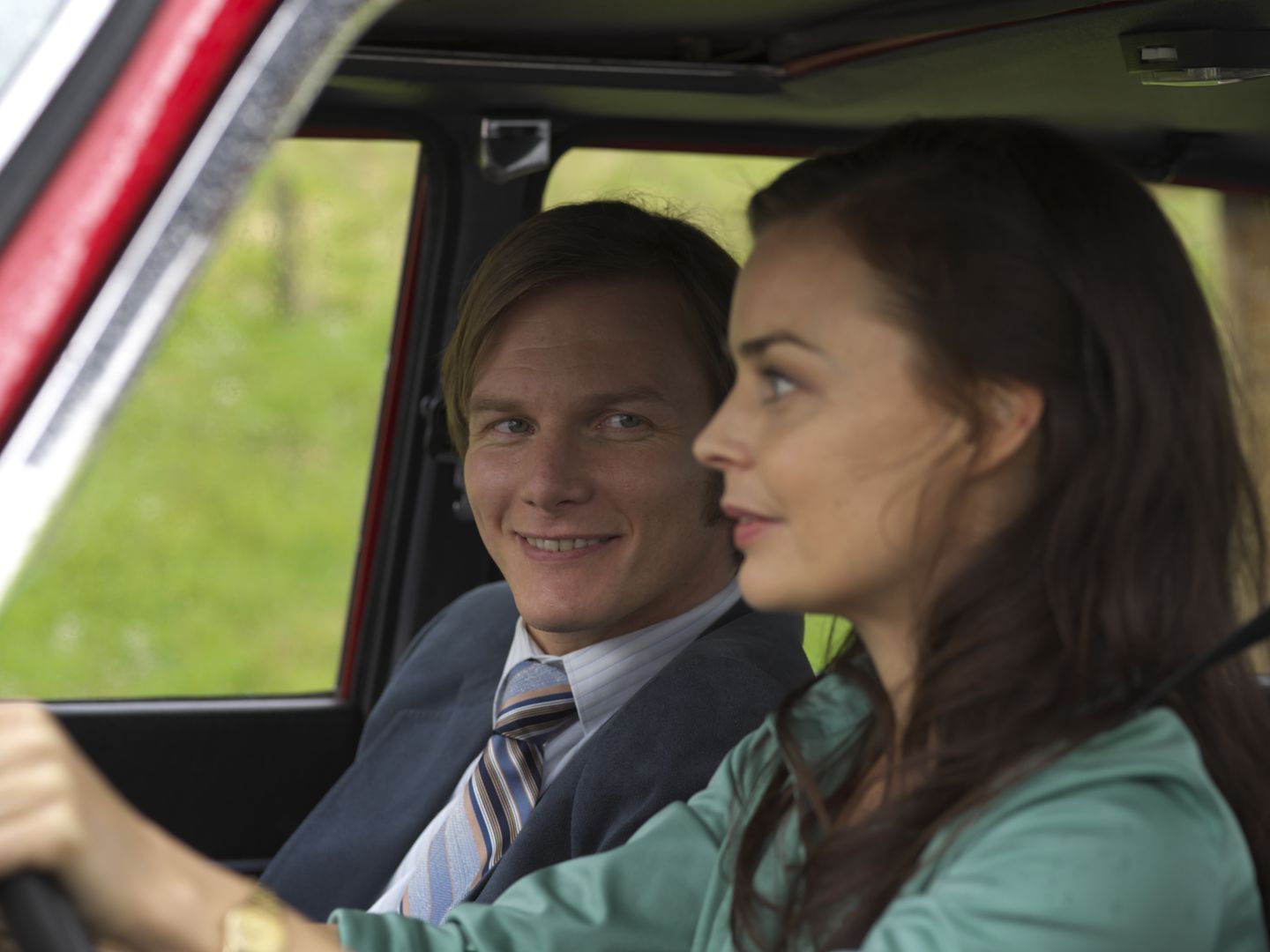 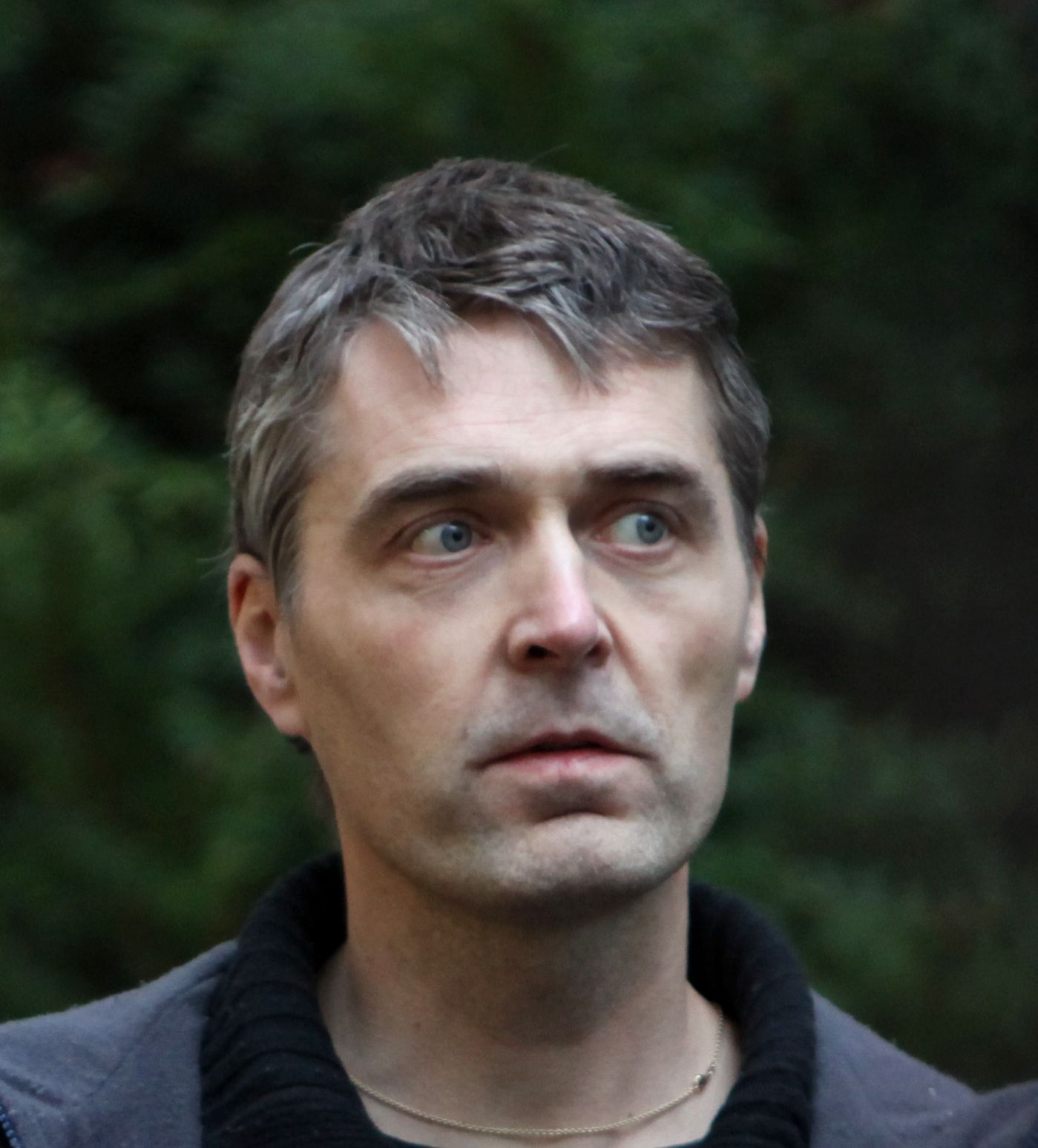 ERIK SKJOLDBJÆRG (born 1964) is a Norwegian director and writer. He graduated from the National Film and Television School in London in 1997 and made his feature film debut with ‘Insomnia’ in 1997, which he also co-wrote. The film attracted substantial international attention and was selected for the “Semaine de la Critique” at the Cannes Film Festival in 1997. The film was remade in 2002, with Christopher Nolan directing.
Erik made his international debut with the drama ‘Prozac Nation’ in 2001, and has since directed several feature films and TV-dramas with both national and international success. His latest film ‘Pioneer’ (2013), was selected by Toronto International Film Festival and presold to amongst others UK, US and Japan. Erik has also co-created and directed the 10 part drama-series, ”Occupied”, aired in US and most European countries this year.