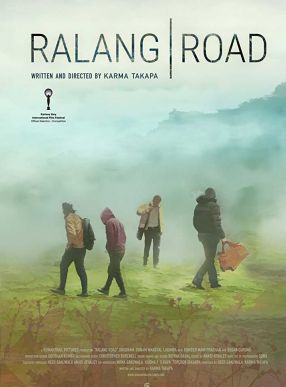 In a small hill town, a series of coincidences related to a mysterious robbery brings four people together. As these seemingly mundane events become increasingly dramatic, the four persons find themselves at a crossroad, where they face impending consequences. Set in the tiny Himalayan state of Sikkim, ‘Ralang Road’ is a local multi-narrative, with a fragmented style of storytelling to understand cultural immigration, and lifestyles in a complex social setup. 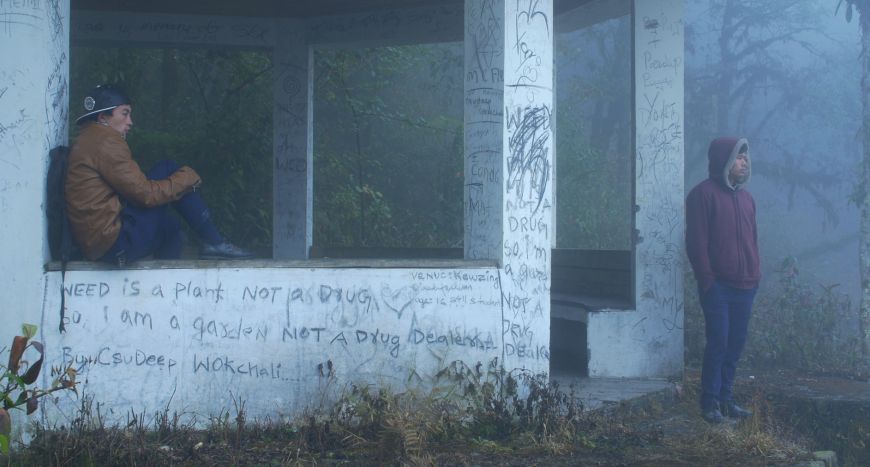 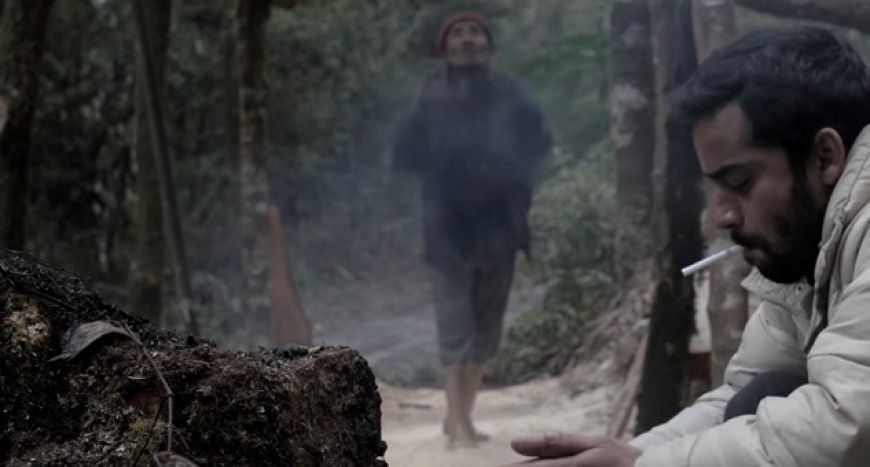 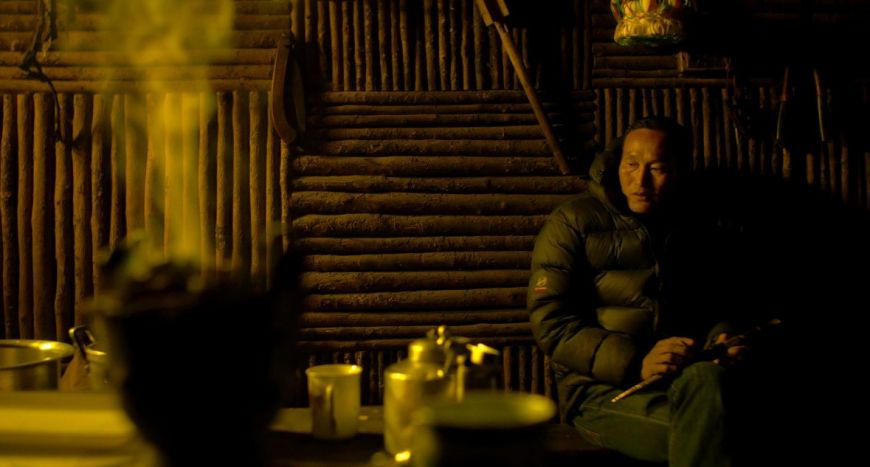 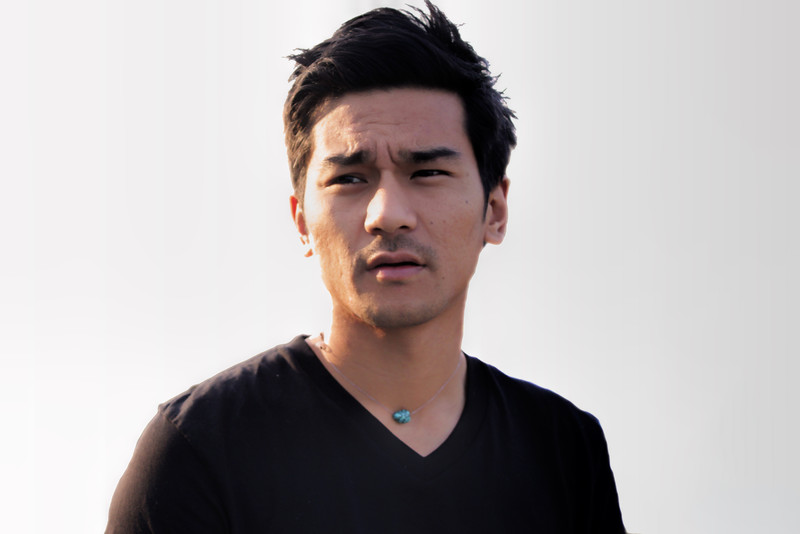 Karma Takapa (b. Sikkim state, India) graduated from the Film and Television Institute of India, Pune, and in journalism from the Indian Institute of Mass Communication in New Delhi. He is the creator of shorts and docs that experiment with narrative approaches and investigate a variety of locations (including his hometown in Sikkim). His two short features Ordinary Times (Thutse Kyuma, 2013) and No Where Here (Yahin Kahin Nahin, 2014) were selected for the program of the Goa IFF, the first of these winning a Special Jury Prize at the SiGNS film fest. He and two other directors wrote and directed the feature-length story showcase An Illusion of My Mind (Mor Mann Ke Bharam, 2015), awarded a Special Jury Prize two years ago at the MAMI Mumbai Film Festival. Ralang Road is his first independently directed picture.