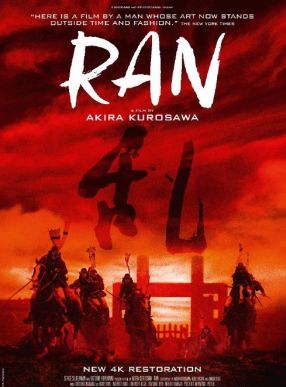 At the age of seventy, after years of consolidating his empire, the Great Lord Hidetora Ichimonji (Tatsuya Nakadai) decides to abdicate and divide his domain amongst his three sons. Taro (Akira Terao), the eldest, will rule. Jiro (Jinpachi Nezu), his second son, and Saburo (Daisuke Ryu) will take command of the Second and Third Castles but are expected to obey and support their elder brother. Saburo defies the pledge of obedience and is banished. 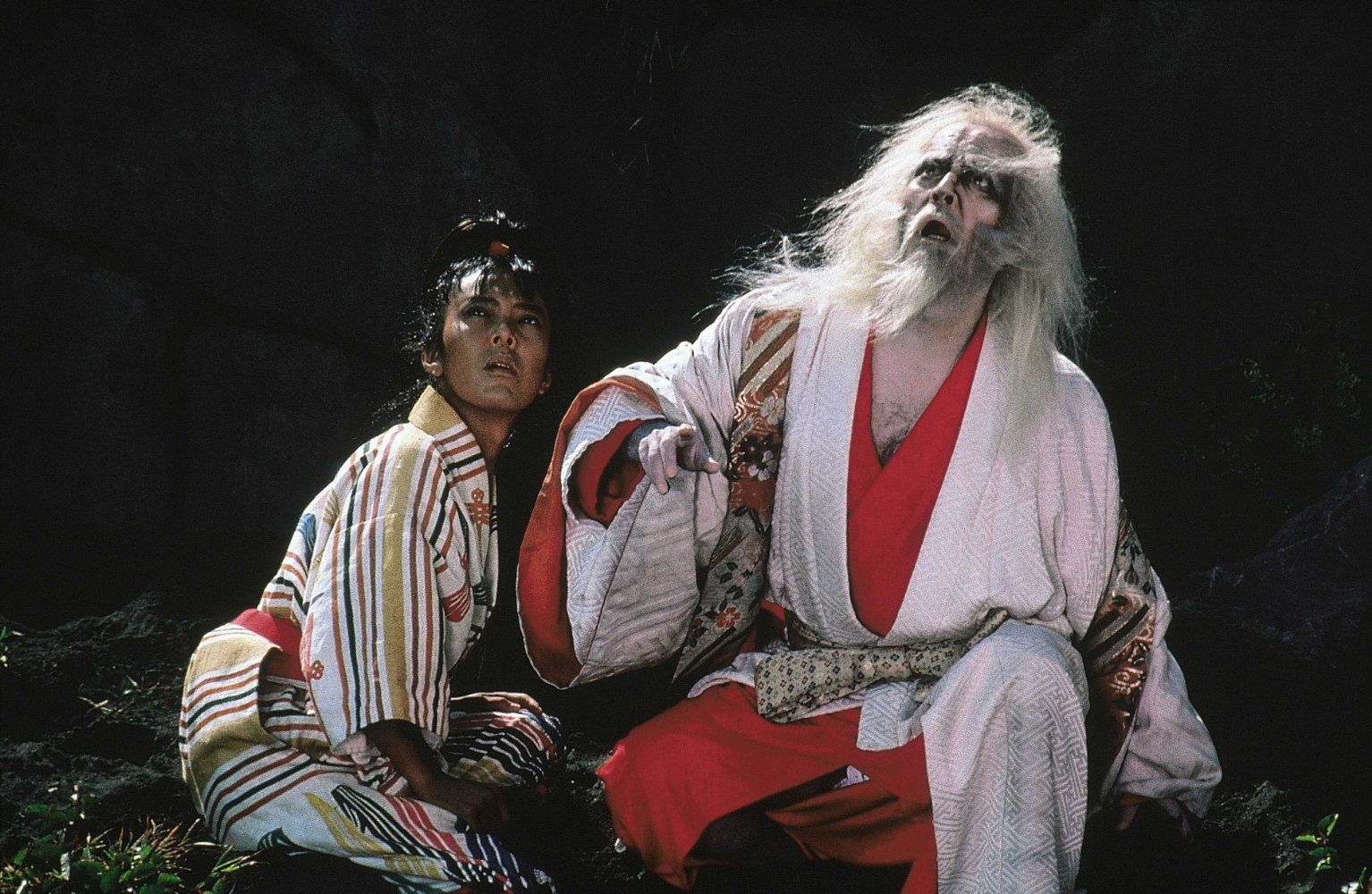 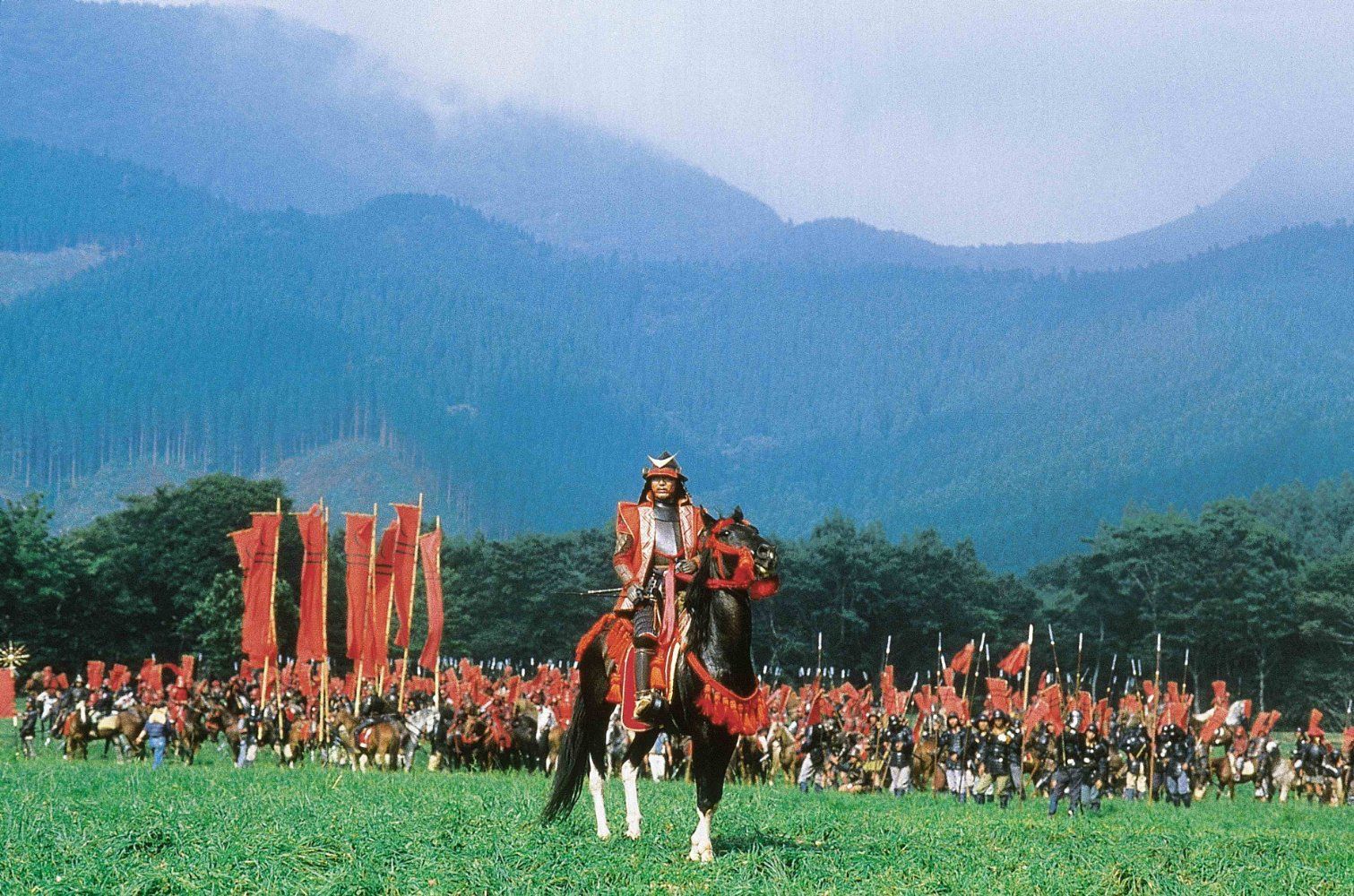 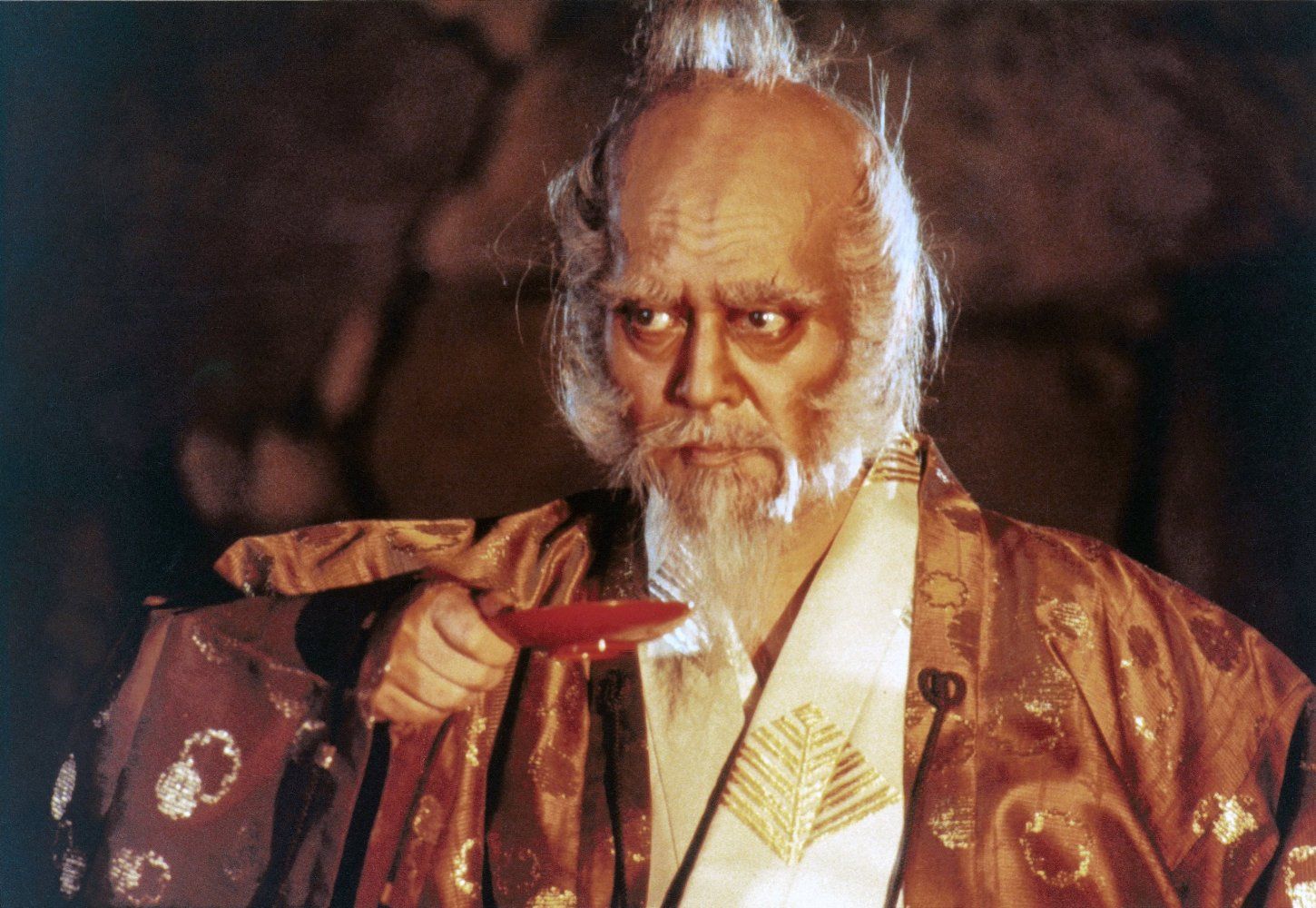 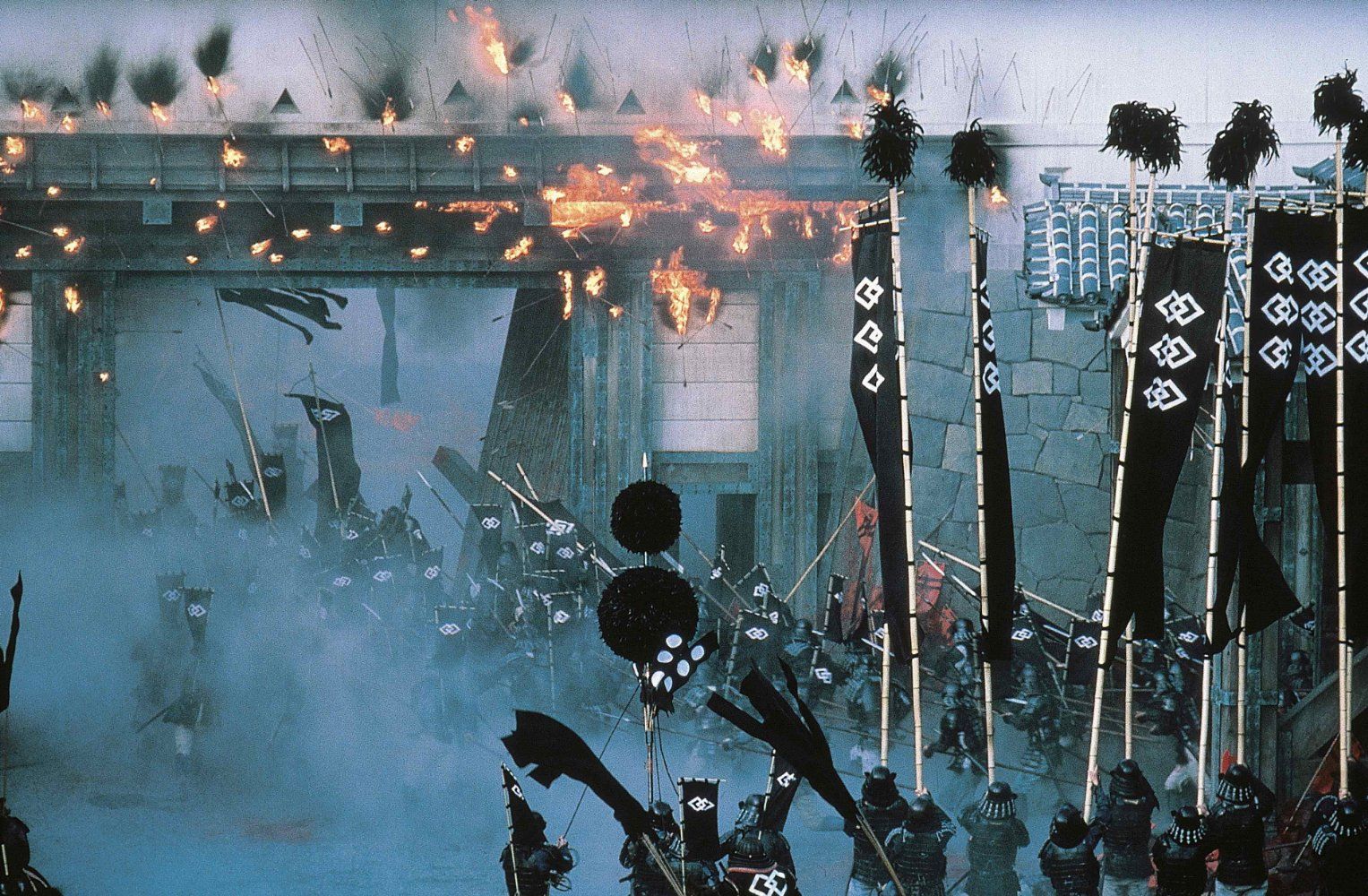 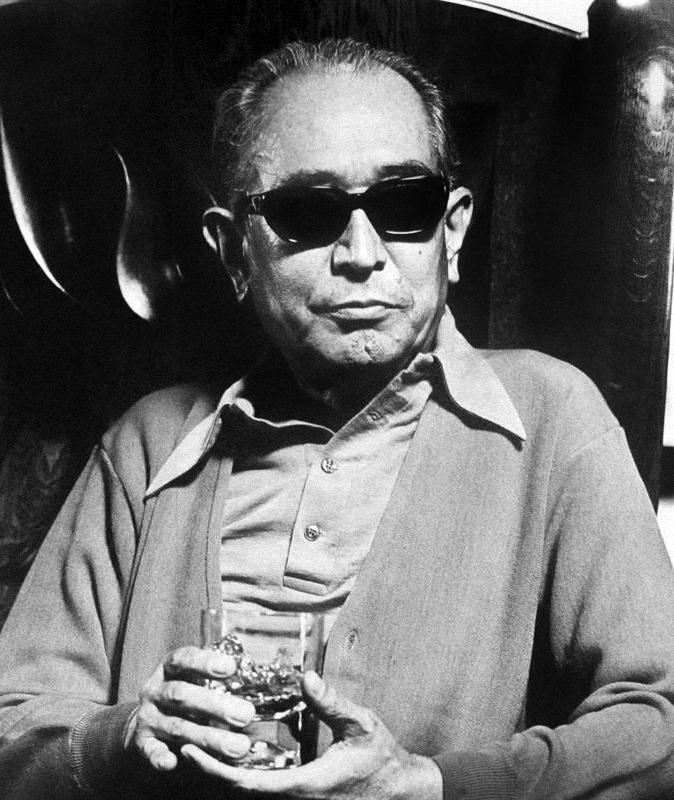 Akira Kurosawa was born in Tokyo on March 23, 1910, the youngest of seven children. After training as a painter, Kurosawa entered the film industry in 1936 as an assistant director, eventually making his directorial debut with Sanshiro Sugata (1943). “Drunken Angel”–was the first film he made without extensive studio interference, and marked his first collaboration with Toshirô Mifune. In the coming decades, the two would make 16 movies together, and Mifune became as closely associated with Kurosawa’s films as was John Wayne with the films of Kurosawa’s idol, John Ford. After working in a wide range of genres, Kurosawa made his international breakthrough film Rashomon (1950) in 1950. It won the top prize at the Venice Film Festival, and first revealed the richness of Japanese cinema to the West. Kurosawa’s films have always been more popular in the West than in his native Japan.