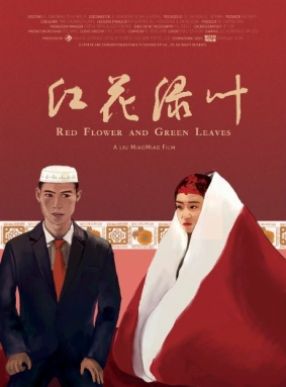 In a Hui Muslim village in Northwest China, a young couple is paired off and begins their arranged marriage without knowing each other's secret. Confronted with tasks of mundane life, will they learn forgiveness and nourish true love? 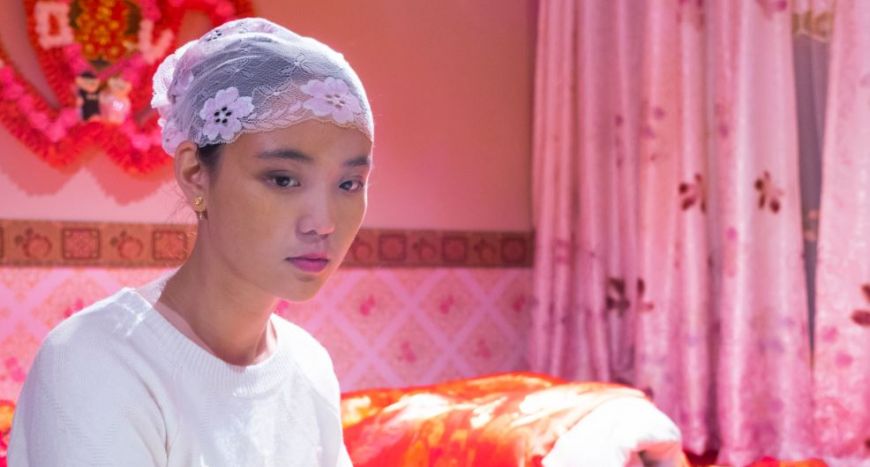 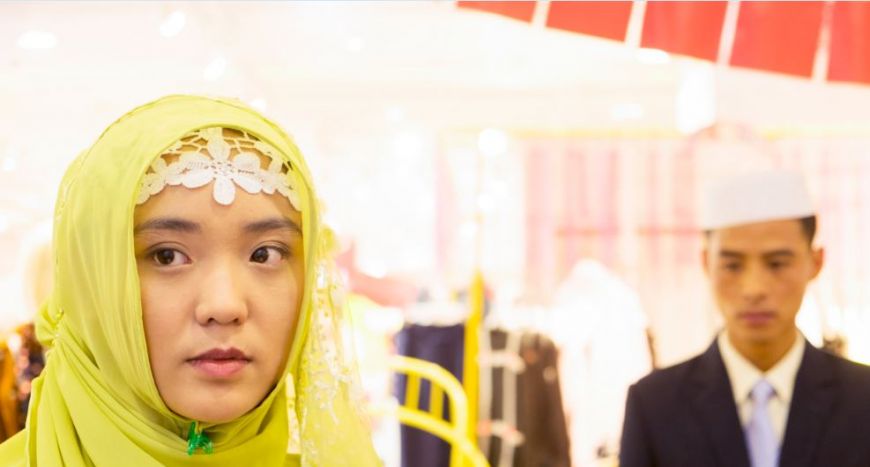 Miaomiao Liu Born in Ningxia, in 1962, and graduated from Beijing Film Academy. She is the female representative of the Chinese Fifth Generation filmmakers and used to be the president of Ningxia Film Studio. She known for her films Chatterbox (1992) and Family Scandal (1994).