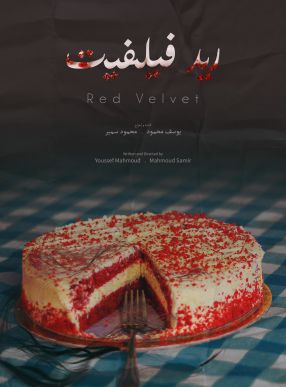 When Nancy suffers from a sudden cardiac arrest in a morning, her only chance of survival lies in the hands of her oblivious five years old son Asser. 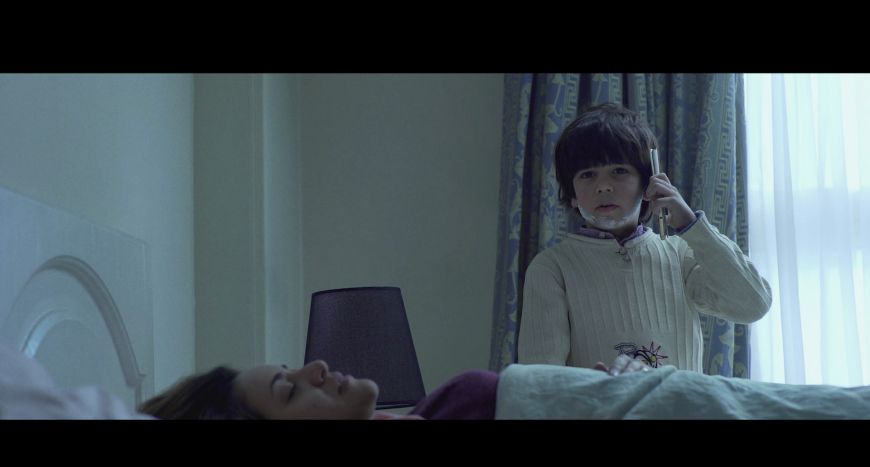 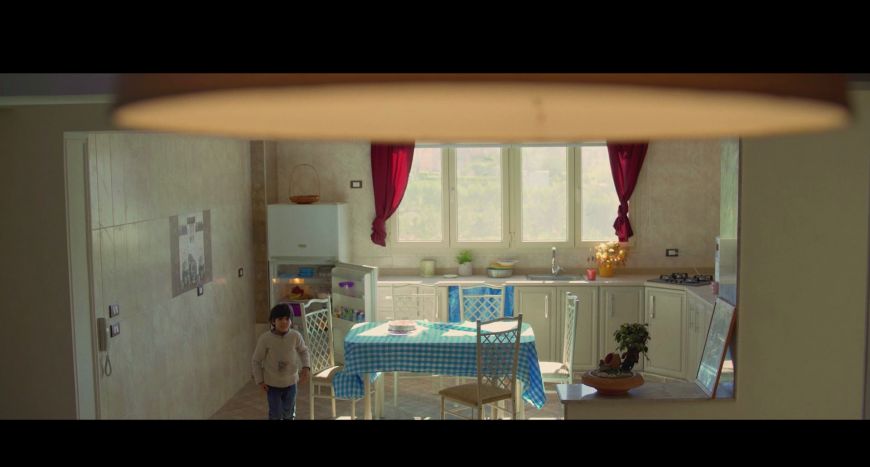 Youssef Mahmoud is a visual effect supervisor and co-founder of Squids Visual Arts, a post-production company based in Cairo, Egypt. He worked on numerous Egyptian projects including features and TV serials. His first foray in directing was through a number of commercials & music videos. 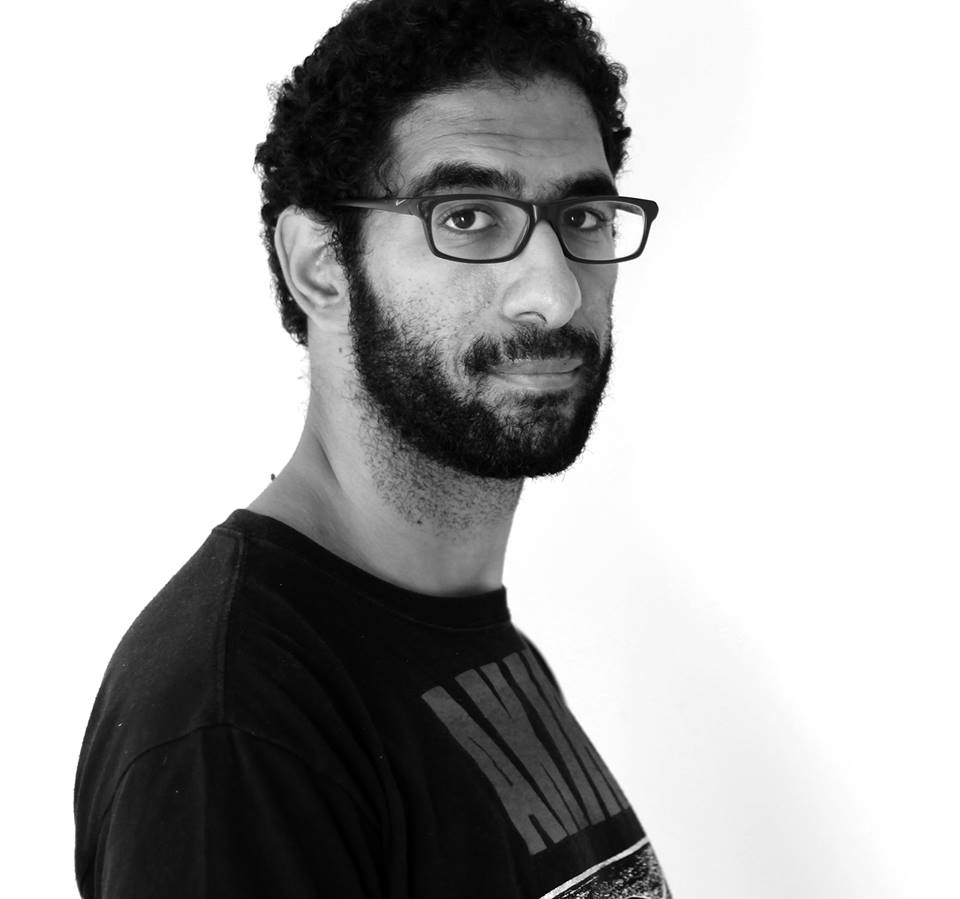 Mahmoud Samir is a filmmaker and online film critic based in Cairo, Egypt.
He’s a senior student at the High Cinema Institute in Cairo.
His first documentary short Emmanuel was selected in the 34th BUFF International Film Festival in Malmo, Sweden & won the Special Prix at 3rd Des Arts // Des Cinés Danse Et Cinema Festival at Saint Etienne in France this year.