Renege is a story about a young brainwashed suicide bomber who decided to go against his original planned assignment. 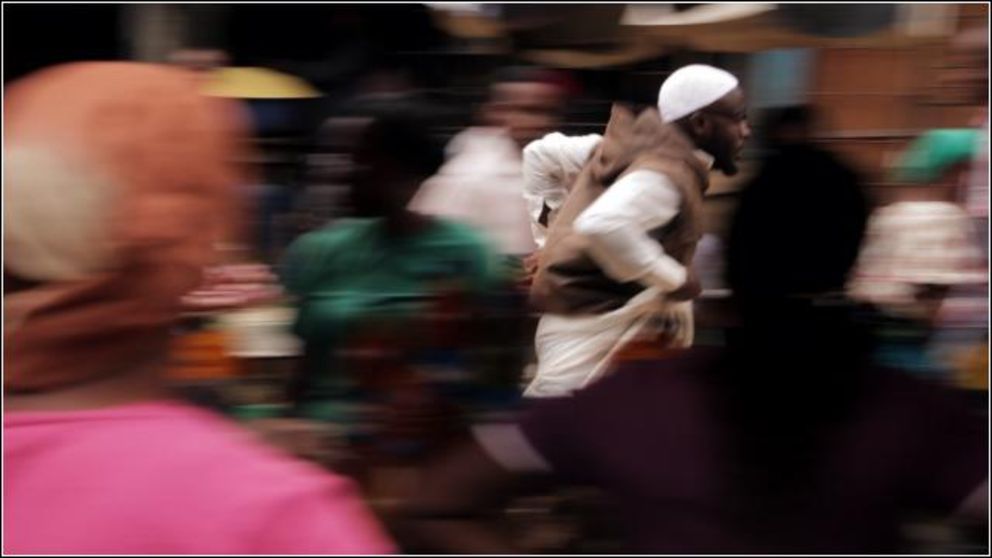 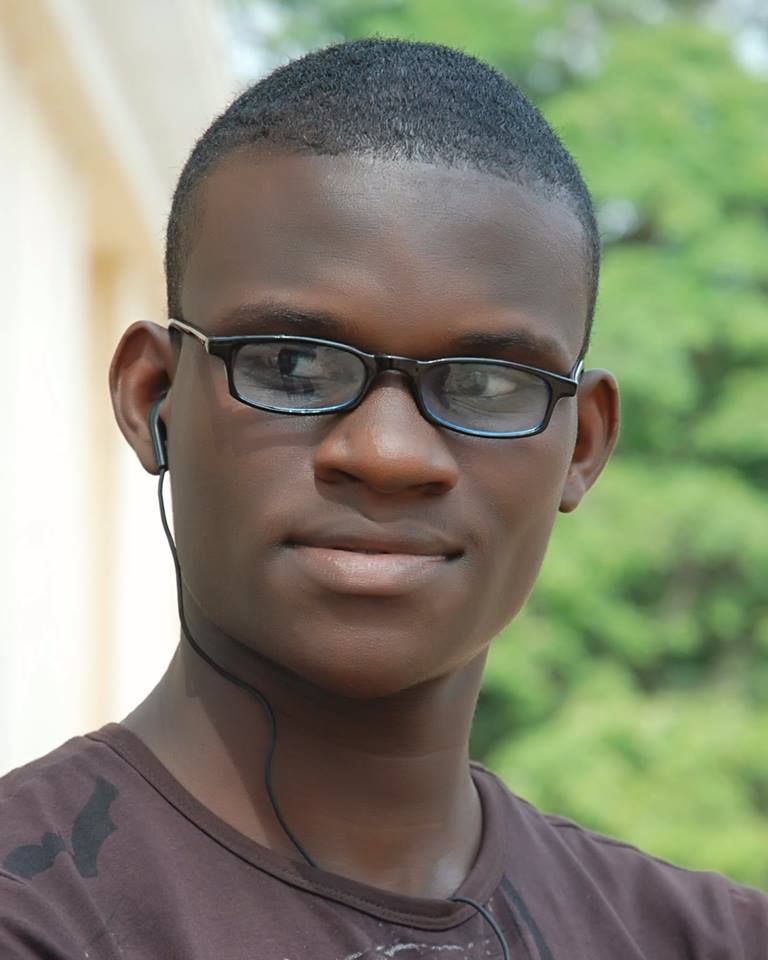 Tobi Ogunwande is a young Nigerian Independent filmmaker, blogger and content creator. Some of his films has been selected and screened at film festivals around the world including the 2015 Art All Night International Film Festival, USA, 2016 Udada Film Festival, Kenya, 2015 Chennai International Short Film festival, 2015 Black Bird Film Festival, 2015 International Euro Film Festival, Spain, 2nd Artcity Short Film Festival, Cameroun And 2015 Africa International Film Festival, Nigeria just to name a few.
Tobi is also engaged with building communities through film, empowering youth and communities to tell their own stories as the Co-founder of Hubrif; an online video platform for streaming award winning African short films. Tobi has also taught in workshops at various student drama departments and has been a guest speaker at the annual film convention of Holyway films Ministry.
Tobi’s creative works, blog write-ups and humanitarian services have been supported by many reputable personalities in the society. In 2012, he was awarded the Stars Organization Award of Excellence for his tremendous contribution towards the cause of the organization’s vision and goal. He is a graduate of the University of Ibadan where he bagged a Bachelor of Science degree in Economics.