An old man who isolated himself from civilization receives an unexpected visitor. 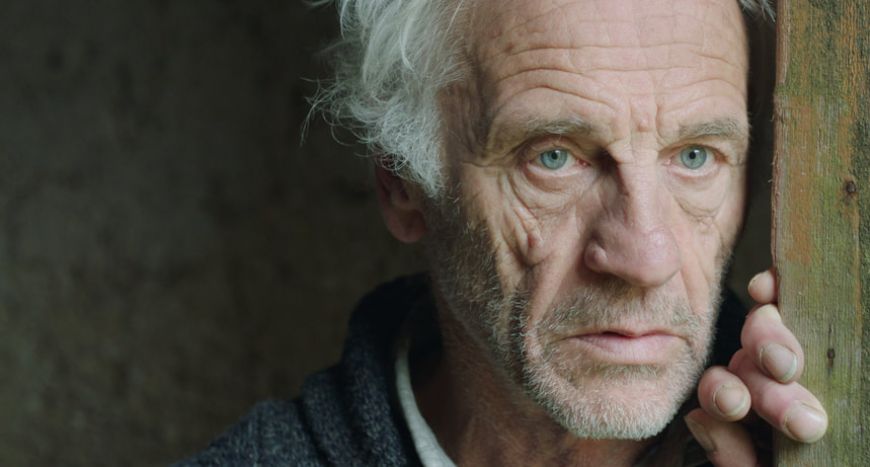 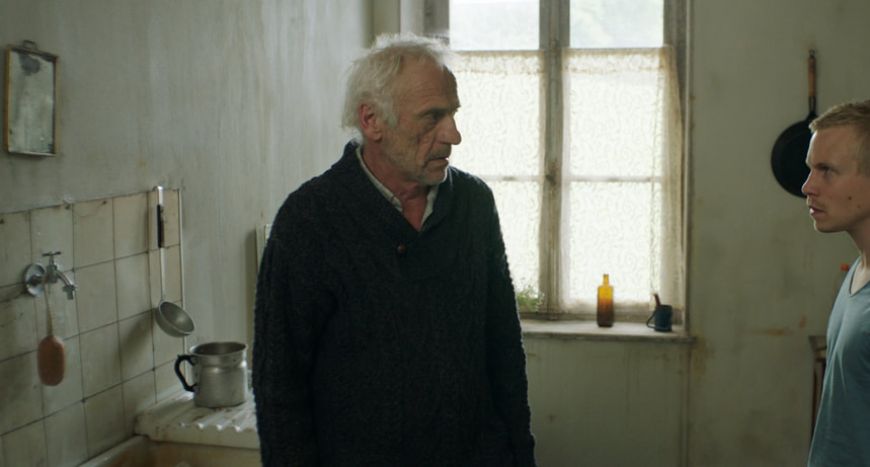 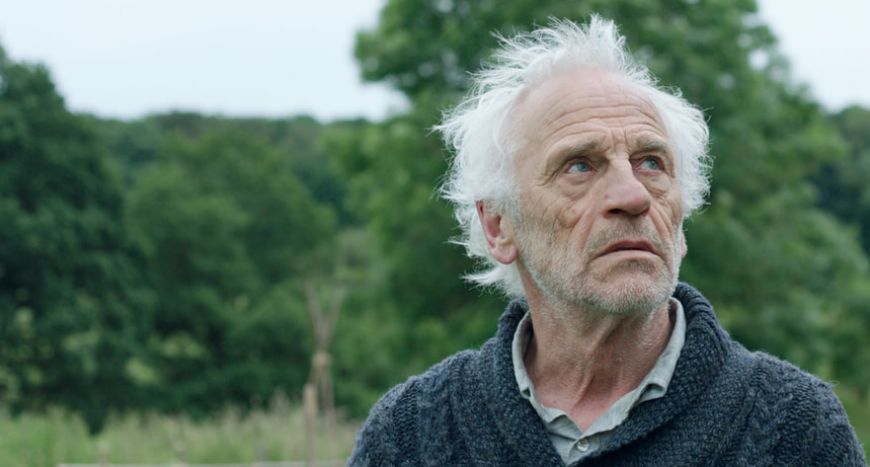 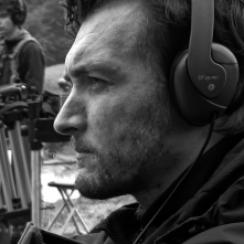