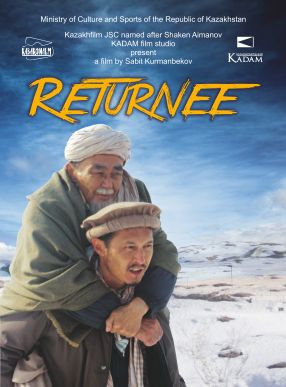 The family of repatriate Saparkul return to their historic homeland:
cross the border post «Turkmenistan», enter the courtyard of the migration police, pass registration and other formalities - hand on his heart, listen to the anthem of Kazakhstan, wipe the tears of surging emotion, even the wife removes her veil. It is home to free women ... Then the road to the south of the country - to the station Tore-Tam. They will live there. 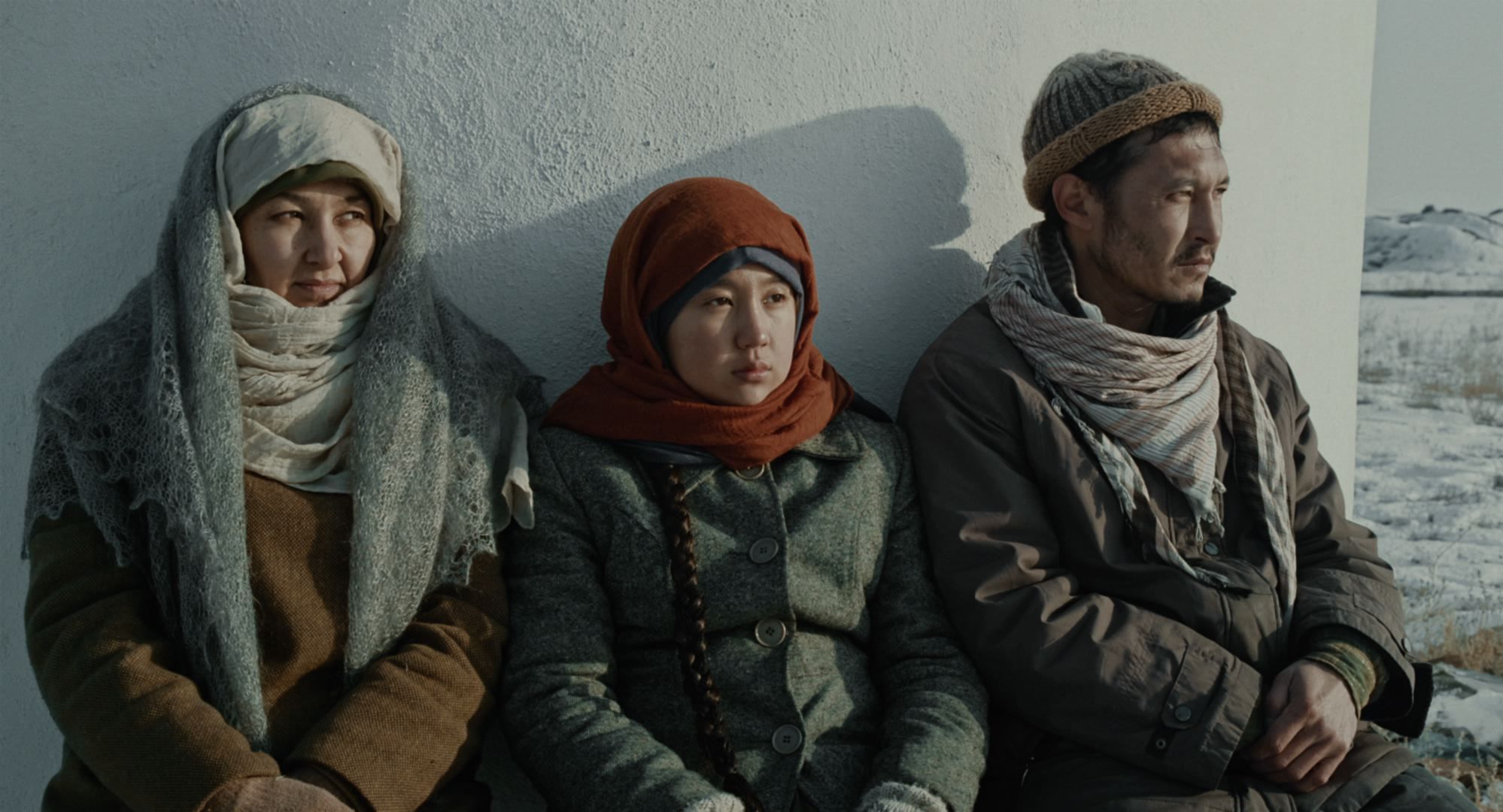 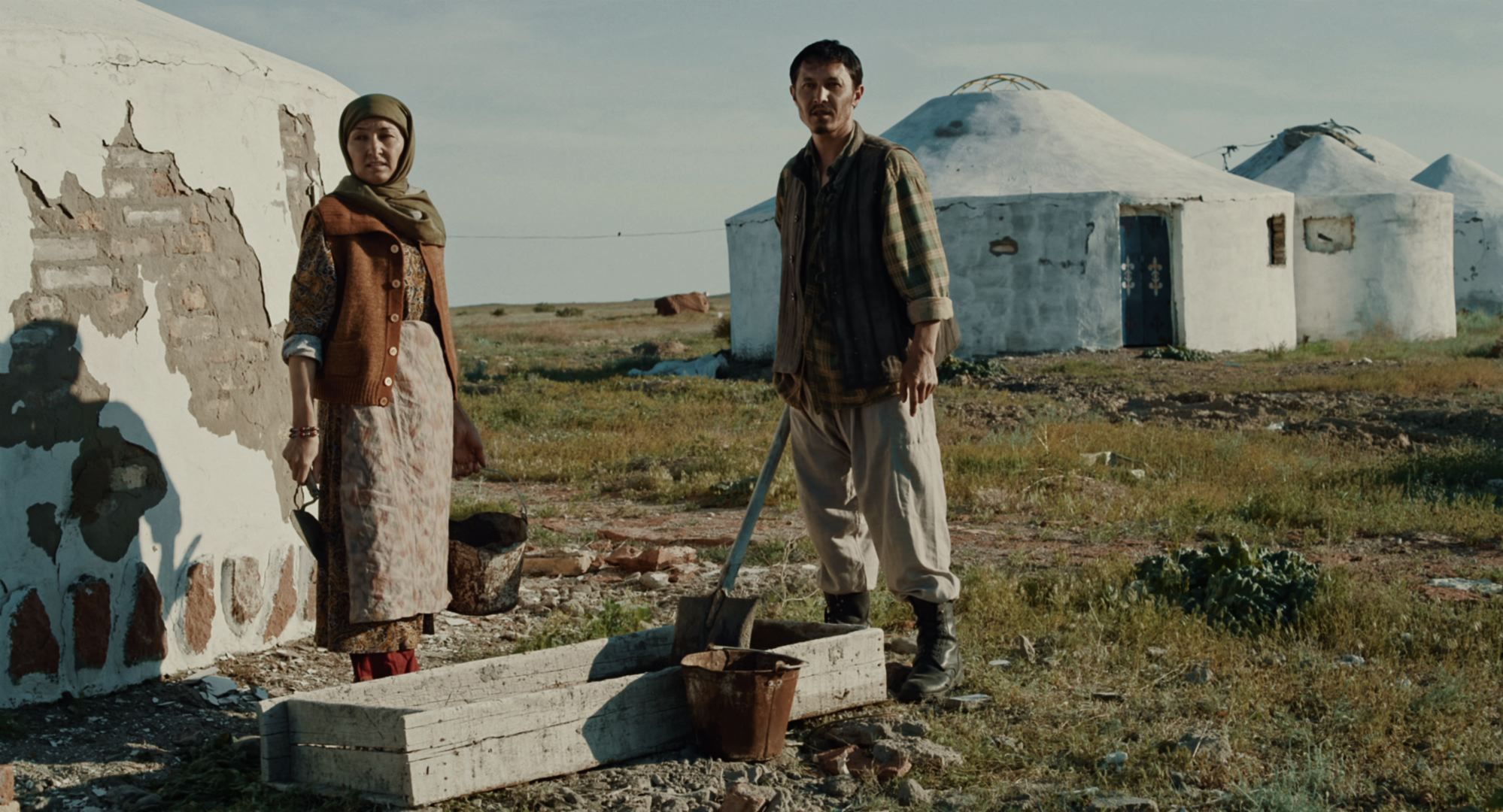 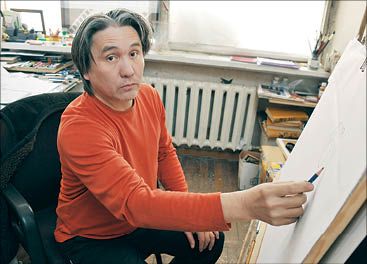 Sabit Kurmanbekov – film director, screenwriter, art director, actor.
He was born on September 1, in 1960 in the village of Chubar in the Karabulak district of the Taldykurgan region.(Kazakhstan)
He graduated design department of the Alma-Ata Art College in 1980; Also the Faculty of Arts in VGIK institute, specializing in the art of film and television (courses of S. Solovyov, VGIK, Moscow, 1990).
Sinece 1990 to the present – the artist-director of the republican creative and production association “Kazakhfilm” named after. Sh. Aimanova (now – JSC Kazakhfilm named after Sh. Aymanov).
Sabit is married, he has three children.