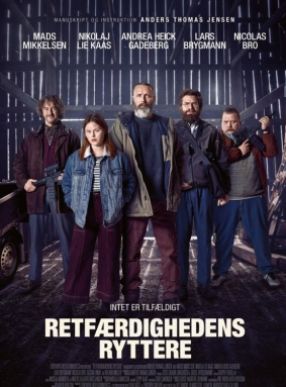 The deployed military man Markus has to go home to his teenage daughter, Mathilde, when his wife dies in a tragic train accident. It seems to be plain bad luck – until the mathematics geek Otto shows up with his two eccentric colleagues, Lennart and Emmenthaler. Otto was also a passenger. 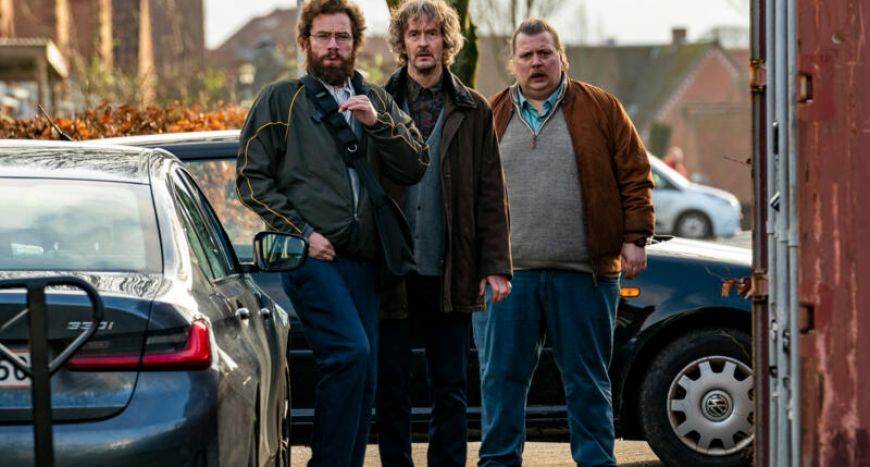 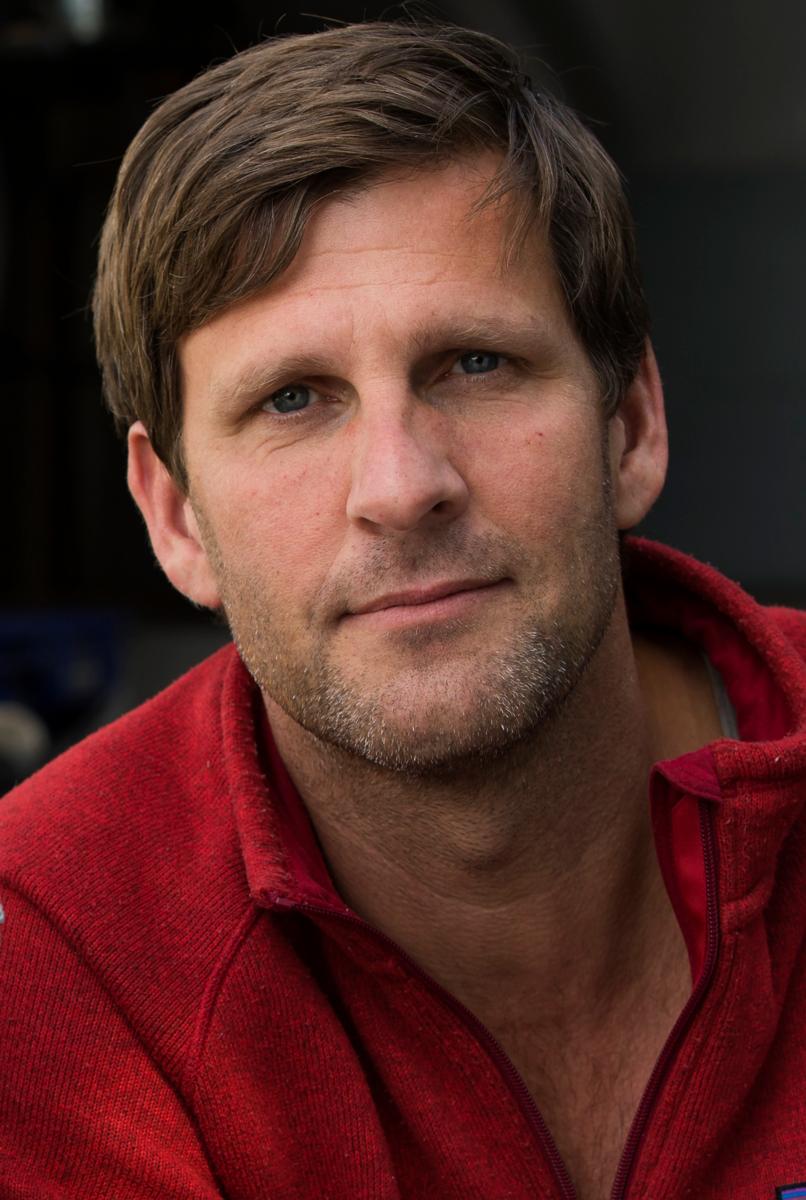