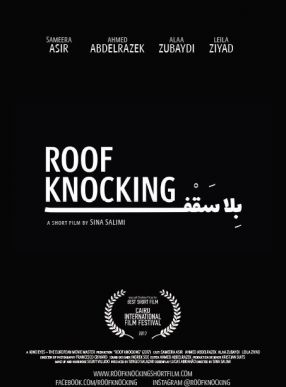 Gaza, mid-Ramadan. A mother struggles to abandon her home as she receives a phone threat giving her 10 minutes to leave. What is lost when the bomb hits? 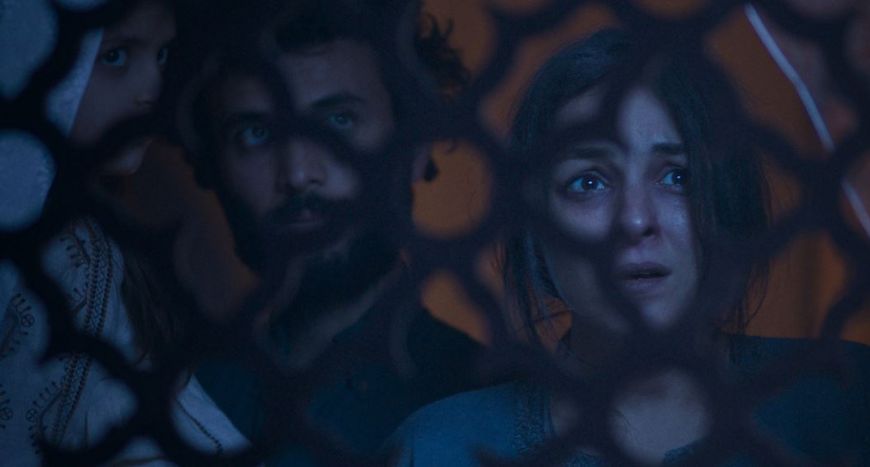 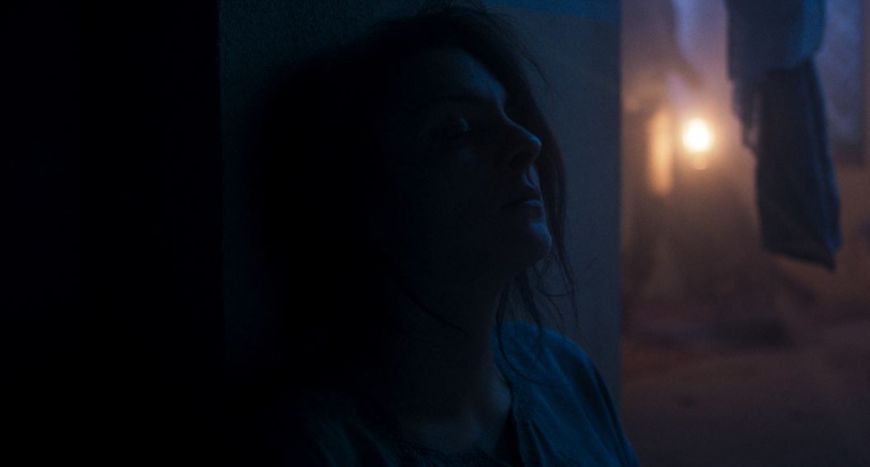 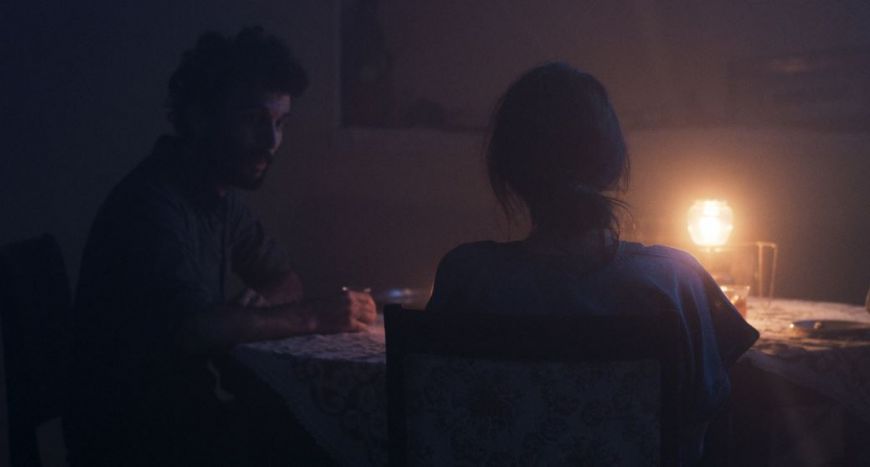 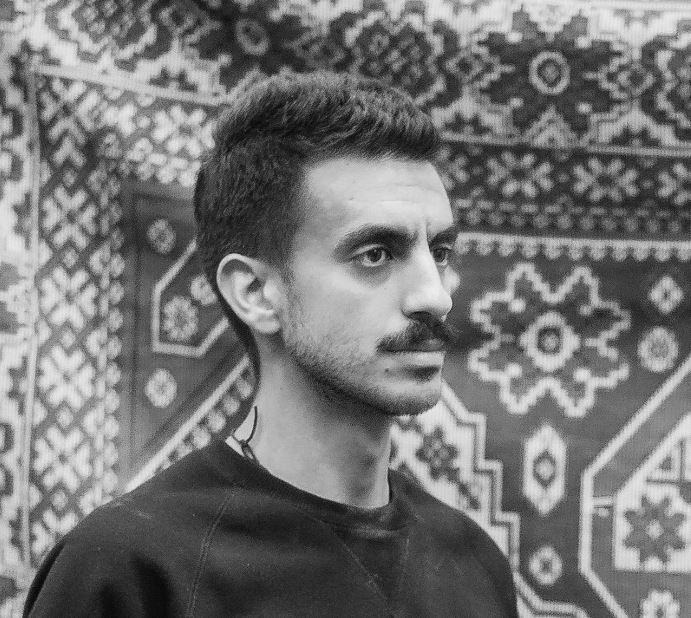 Sina Salimi is born and raised in Iran. Starting off in Animation and Fine Arts, he
worked on several short narrative fiction and commercial projects before moving
to Europe to continue his studies in film directing. He currently resides in Lisbon,
where he works on his first feature film project.