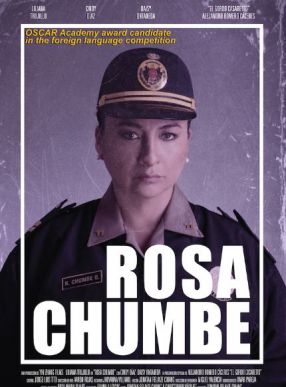 It is the middle of October, in the city of Lima, Peru. This is “the purple month”. The time to commemorate the Lord of Miracles, the most widely venerated image of Christ in the city, with many processions going on around downtown. Rosa Chumbe is a mature police officer with both a gambling and a drinking problem. She lives with her daughter Sheyla, who has a little baby. One day, after a big fight between them, Sheyla steals her mother’s savings and storms out of the house leaving her baby behind. Rosa is forced to spend some time with her grandson. Something changes inside her heart of stone. However, everything takes a wrong turn one night. Only a miracle can save her. 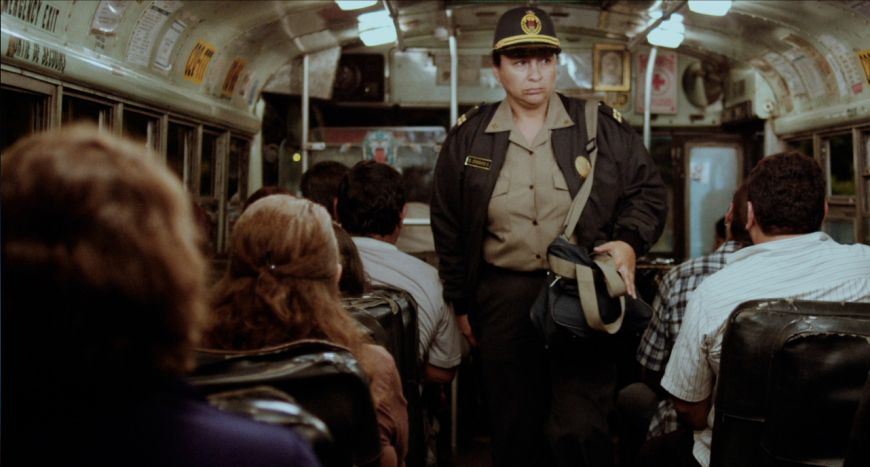 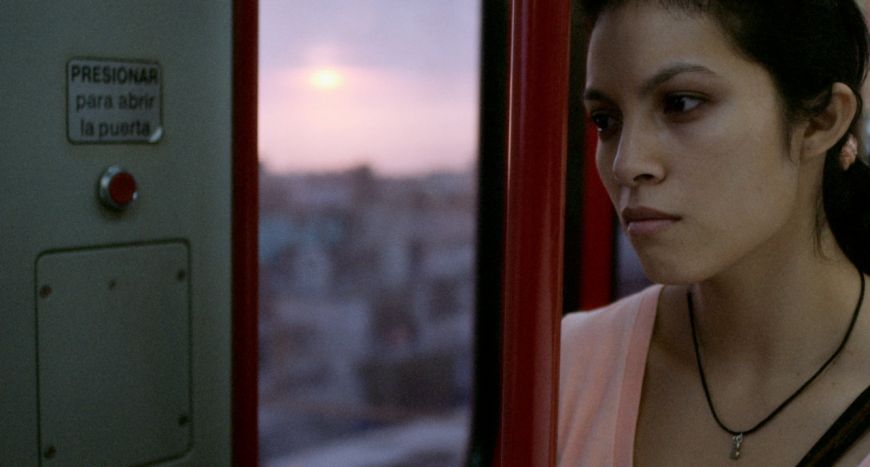 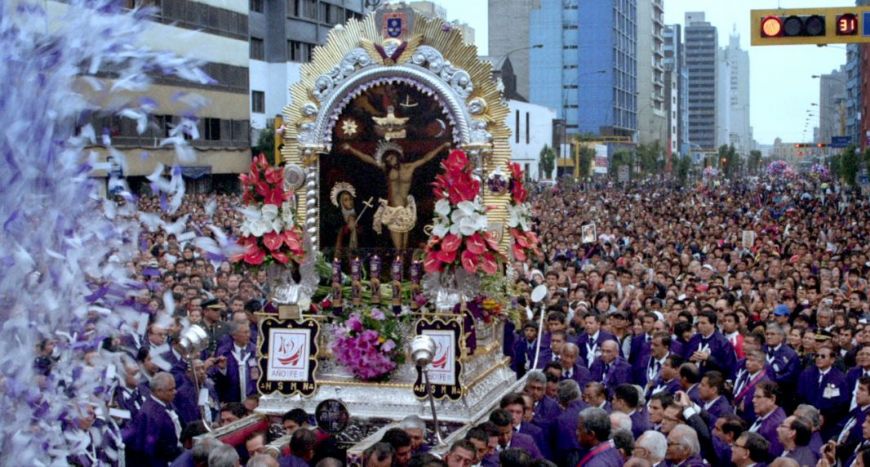 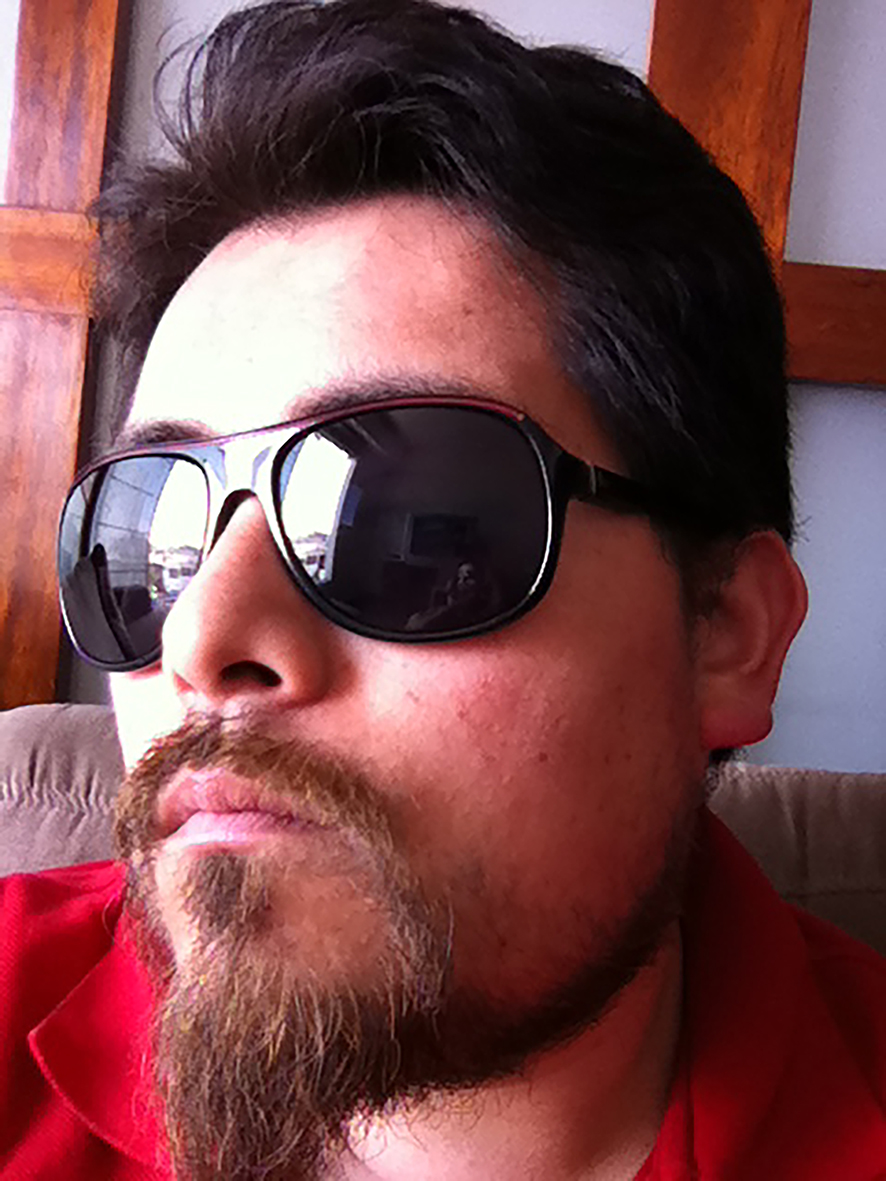 Jonatan Relayze Chiang (1981, Lima) is a Chinese Peruvian film director and editor. He made a dozen shorts in 16mm and video, shown in different countries. He was also selected to the Berlinale Talent Campus in 2008. He has worked on many Peruvian feature films, and also worked as a freelance editor for several international networks such as Discovery Channel, Al Jazeera and Channel 4.
In 2012 he won the Peru’s National Production Fund, which led him to produce his first feature film “Rosa Chumbe”, shown in many festivals around the globe and released in June 2017, lasting for 6 weeks in theaters. The film was selected as the Peruvian entry for the Best Foreign Language Film at the 90th Academy Awards.