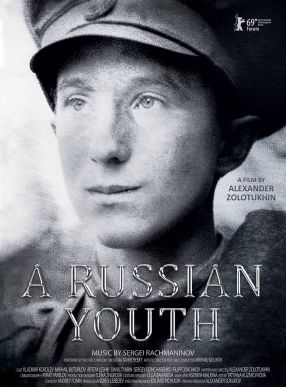 The film tells the story of a simple village boy who goes to the front of the First World War with a naïve juvenile dream of acquiring fame and medals. In the first battle, he loses his sight. He is left to serve as a listener — he must listen carefully through huge metal funnels and raise an alarm when enemy airplanes are approaching.

Combination of courage and generosity

“A Russian Youth”, the second film of Alexander Zolotukhin is
astonishing in many aspects. The films is a strange and pleasant experience of observing the “post-formalism” traces of new generation of Russian cinema, in a period when discussion of continuity of cinematic thoughts is defined in history of the cinema industry and often is limited
in the range of ultra-technological Hollywood structure.It seems that the filmmaker has been properly trained to reproducea formalist cinema of the Lenin period. Its disregard forthe story and staying within the limits of plot is as reasonableand logical as the works of Daudenco, Vetf and Eisenstein.The key to comprehend the film is presented to its viewers from the beginning,without any concealment.The film tries to create a link between the concepts of “seeing”and “hearing”, through the alignment of cinema and music, and understanding what the Russian formalist cinema was seeking.The movie also enjoys a musical link of Rachmaninoff (a fledged composer of Bolshevism) and the Russian laboratory school of thought in 2019, thanks to utilizing Bertolt Brecht’s gamesmanships.This Russian film also presents a combination of courage and open-mindedness to its viewers. 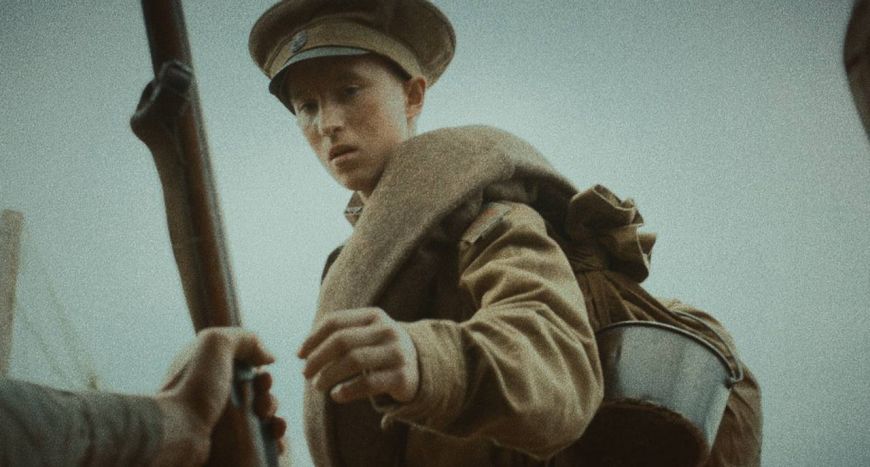 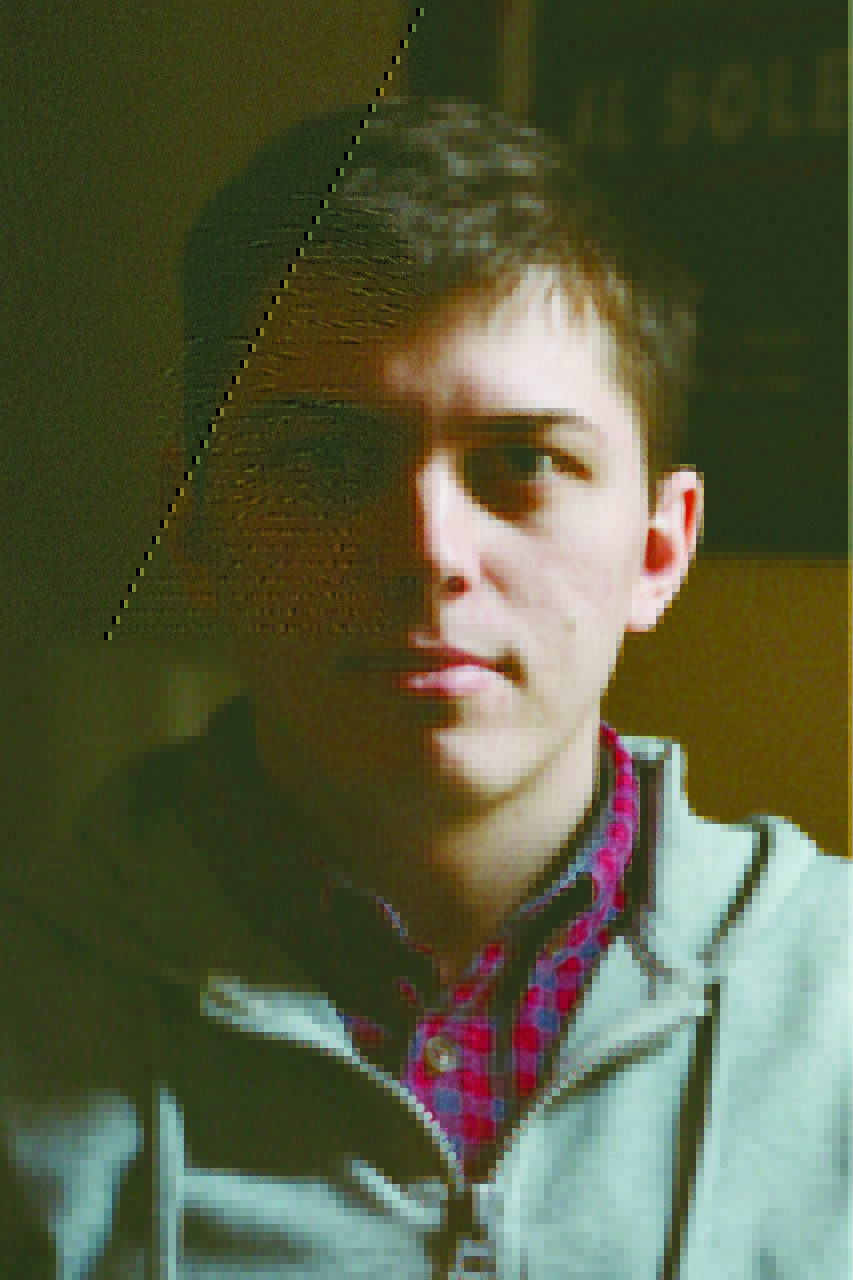 Alexander Zolotukhin was born on 07.09.1988 in Ukraine. His family moved frequently. He lived in the steppes of Kazakhstan, in Belarus, in Russia. He graduated from Alexander Sokurov’s five-year filmmaking workshop at the Kabardino-Balkarian University.