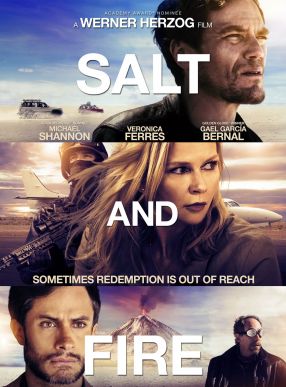 A scientist blames the head of a large company for an ecological disaster in South America. But when a volcano begins to show signs of erupting, they must unite to avoid a disaster. 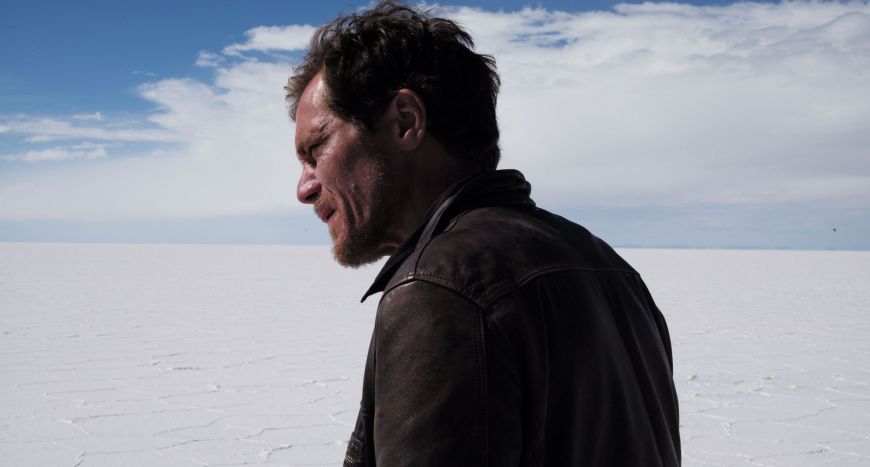 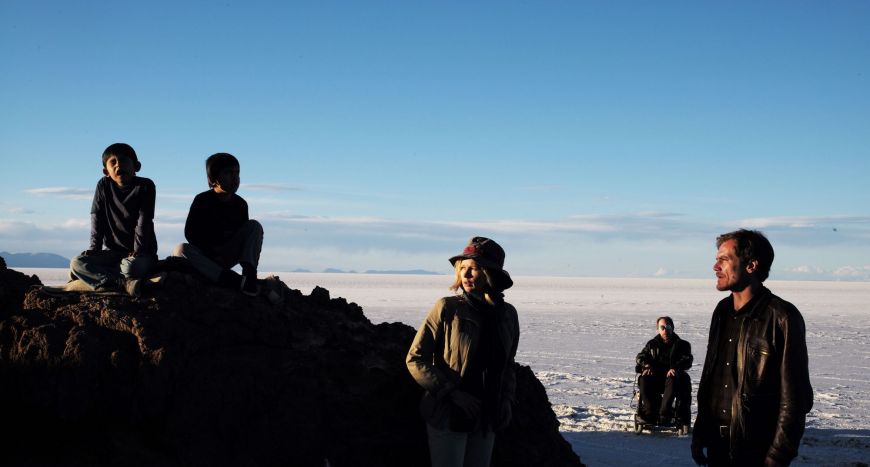 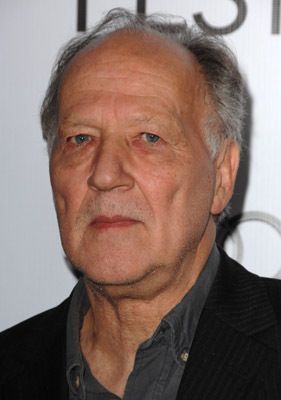 Director. Writer. Producer. Has studied history, literature and theatre, but hasn’t finished it. Founded his own production company in 1963. Has staged several operas, besides others in Bayreuth, Germany, and at the Milan Scala in Italy. Herzog has won numerous national and international awards for his films