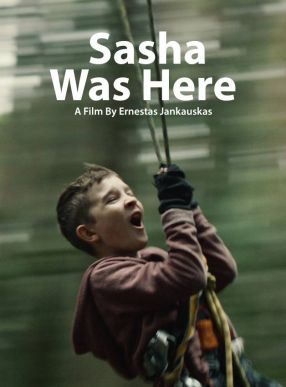 It's a feature-length narrative film about a middle-class couple, that wants to adopt the perfect little girl, but they end up being offered a rebellious 12-year-old boy.

In search for Sash

The young couple of “Sasha was here” lost the ability of having a baby. For the woman, the most important thing is to find a solution for this problem and for the man the most important thing is his wife to feel good. To achieve recognition over characters, not the ability of reading minds is needed nor the choice of a complex angle. The film brings this recognition through repeated flashbacks and flash-forwards. This simplification of the story can be considered as the most important feature of “Sasha was here”. The movie doesn’t try hard and doesn’t change its direction to solve intricacy of human’s mind and lead a completely instinctive story. A woman who wants to have a baby and doesn’t have the ability to become pregnant, at least wants to have the freedom to choose the sex of the child who she wants to adopt from the local orphanage . However, due to a mistake in systems, the responsibility of a 12 years old boy named Sasha is assigned to this couple and the only way for the couple to have their wish- adopting a baby girl- is subject to spending a day with Sasha. From the beginning, Sasha proves that he is no ordinary kid with normal naughtiness and this trend continue until the end of 90 minutes but the couple and Sasha find themselves attached to one another thanks to the recognitions they gained through the day. Courage, patience, equality and even fate are words by which we can describe “Sasha was here” but each audience can choose the angle of view according to their taste and follow the story from couple’s house to the orphanage and Sasha’s father’s house and streets of the city. 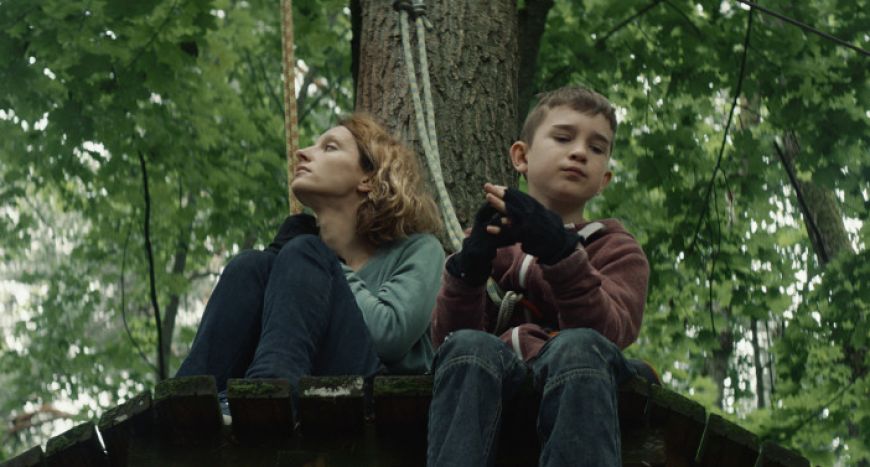 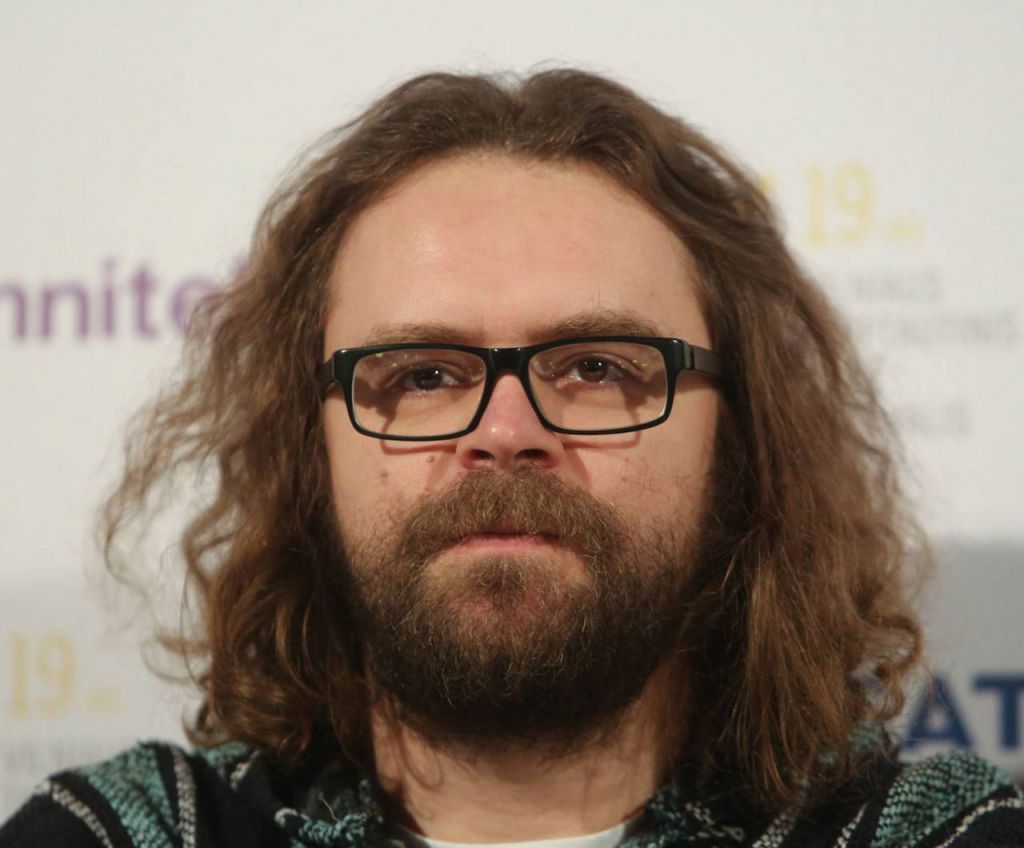