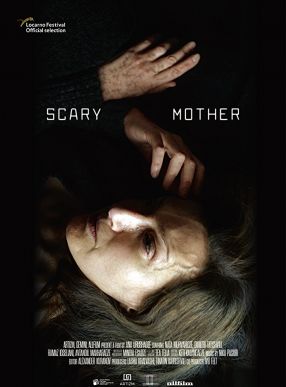 Ana Urushadze’s remarkable debut feature as writer and director finds a 50-year-old Tblisi housewife, Manana (Nata Murvanidze), in the middle of a torturous struggle, having to choose between her family life in the patriarchal Georgian society and her lifelong passion for writing, which she has repressed for years. Despite the wishes of her husband and three children, and only encouraged by a local stationer who comes to act as her editor (and considers her profane work-in-progress to be a masterpiece), she plunges head on into the artistic abyss, sacrificing herself to her book both mentally and physically, and withdrawing from her maternal duties. When she at last decides to read her novel to her family, and it becomes clear she is using her writing to sublimate her frustrations, all hell breaks loose. Anchored by a sensational performance from Murvanidze, Scary Mother is a fascinating look at a woman’s mid-life crisis that, as Manana’s fantasy life begins to merge with her reality, shows there are no easy answers. 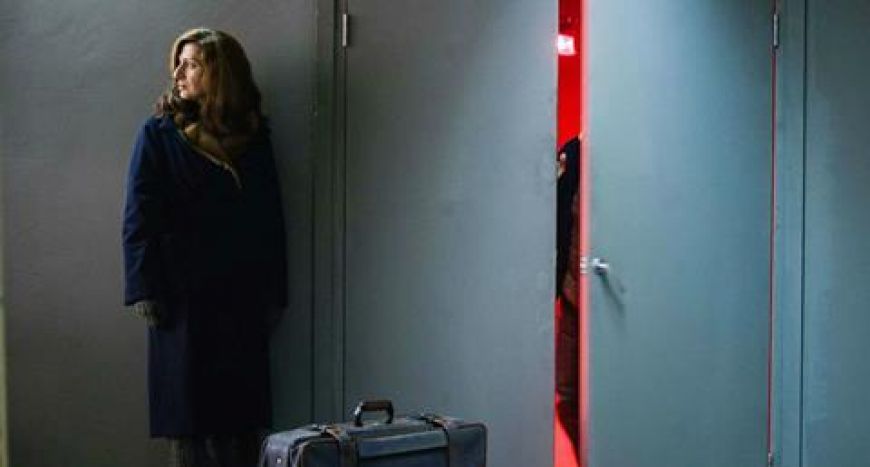 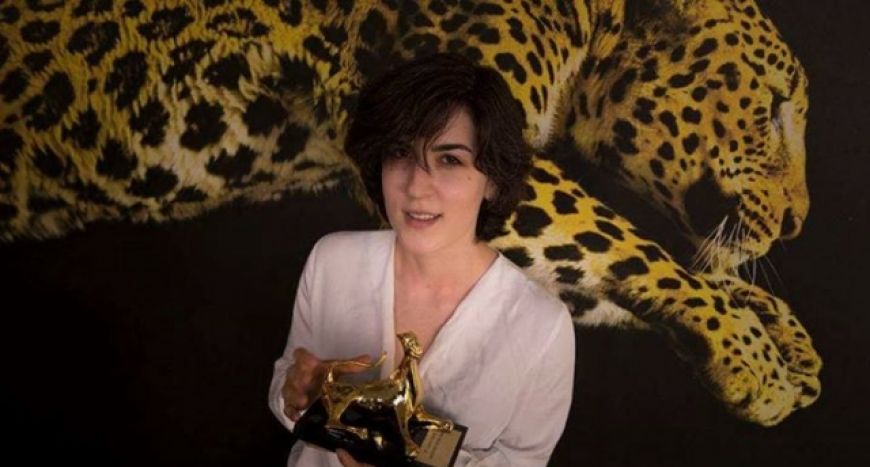 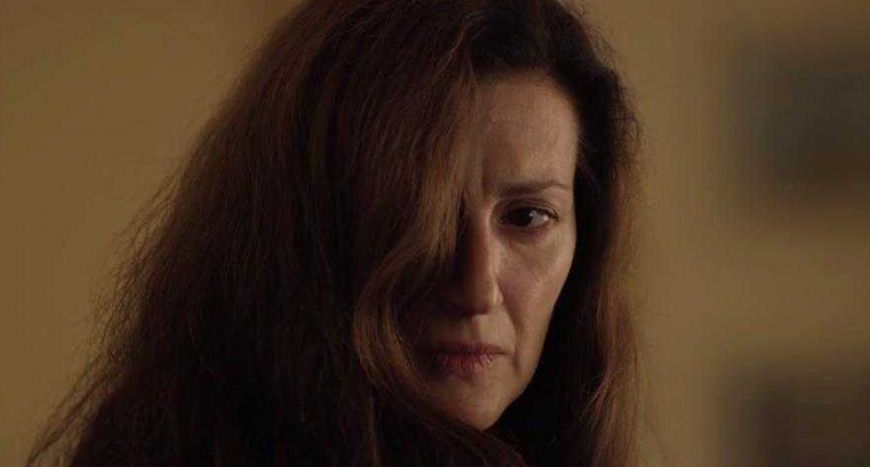 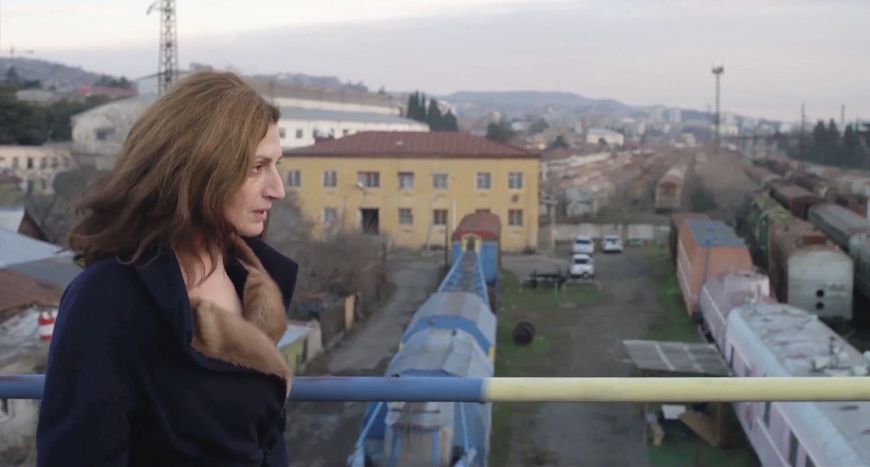 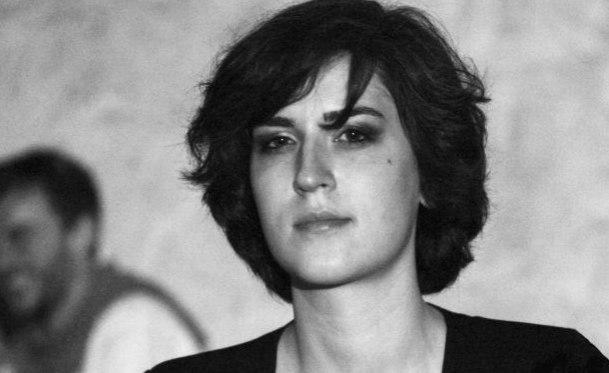 Ana Urushadze, born in Tbilisi (Georgia) in 1990, graduated from the Shota Rustaveli Theatre and Georgia State Film University (TAFU) in 2013 and directed several short films such as Ideas (2010) and One Man Loved Me (2012). Sashishi Deda (Scary Mother) is her feature film debut.,
Her first feature film SCARY MOTHER was selected as the Georgian entry for the Best Foreign Language Film at the 90th Academy Awards.