After 15 years of imprisonment, Ziad struggles to adjust to modern Palestinian life as the hero everyone hails him to be. Unable to distinguish reality from hallucination he unravels and drives himself back to where it all began. “Screwdriver” (Mafak) first feature by writer-director Bassam Jarbawi tries to portrait Ziad Bakri’s physical, mental and emotional suffering as a Palestinian man who returns home after having spent 15 years in an Israeli prison. Face with a total social change that looks very different from the past, Ziad has no choice but to return to such a society. In fact, it is very difficult for him to accurately distinguish the boundaries between “reality” and “illusion”. Zaid, as a “hero” who has spent his best years in the Israeli prison, expects other people to follow and obey him. By portraying the central character of Ziad, which now has backed home after years of imprisonment, with severe headaches, insomnia and depression, Jarbawi tries to close viewers with him in a simple manner. 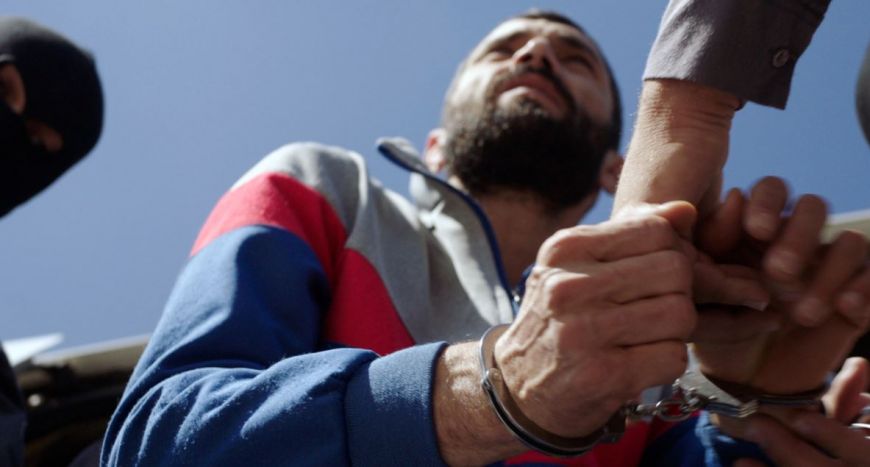 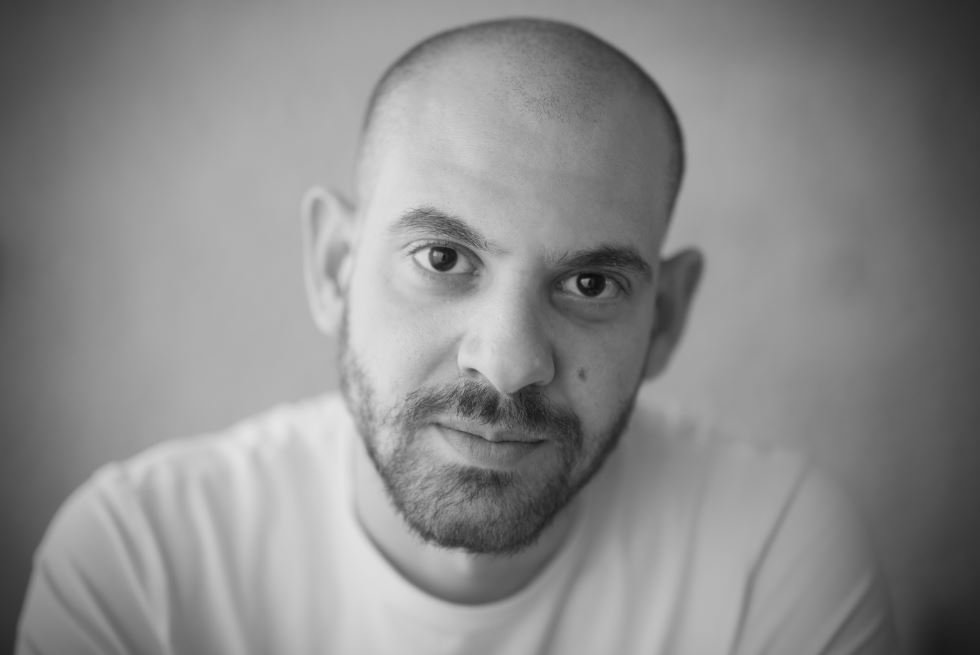 Bassam Jarbawi was born in Palestine and studied film at Columbia University in New York. He has worked as a production manager, editor, and writer. His previous credits include the short film Chicken Heads (09). Screwdriver (18) is his latest film.