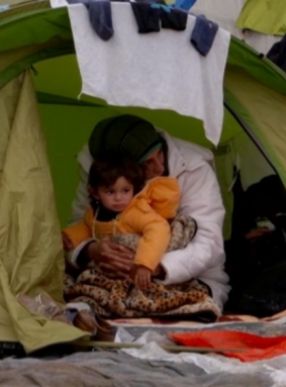 “Sea Sorrow” marks Vanessa Redgrave’s debut as a film director and is a very personal, dynamic meditation on the current global refugee crisis through the eyes and voices of campaigners and children mixing past and present, documentary and drama in its reflection on the importance of human rights. 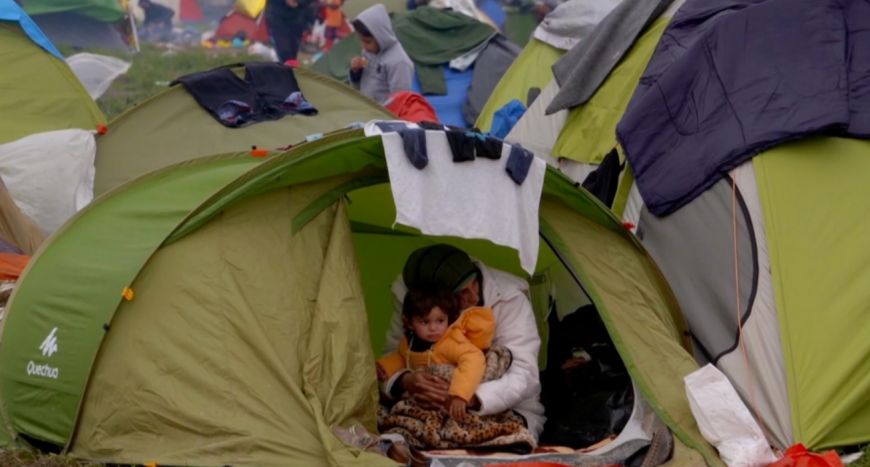 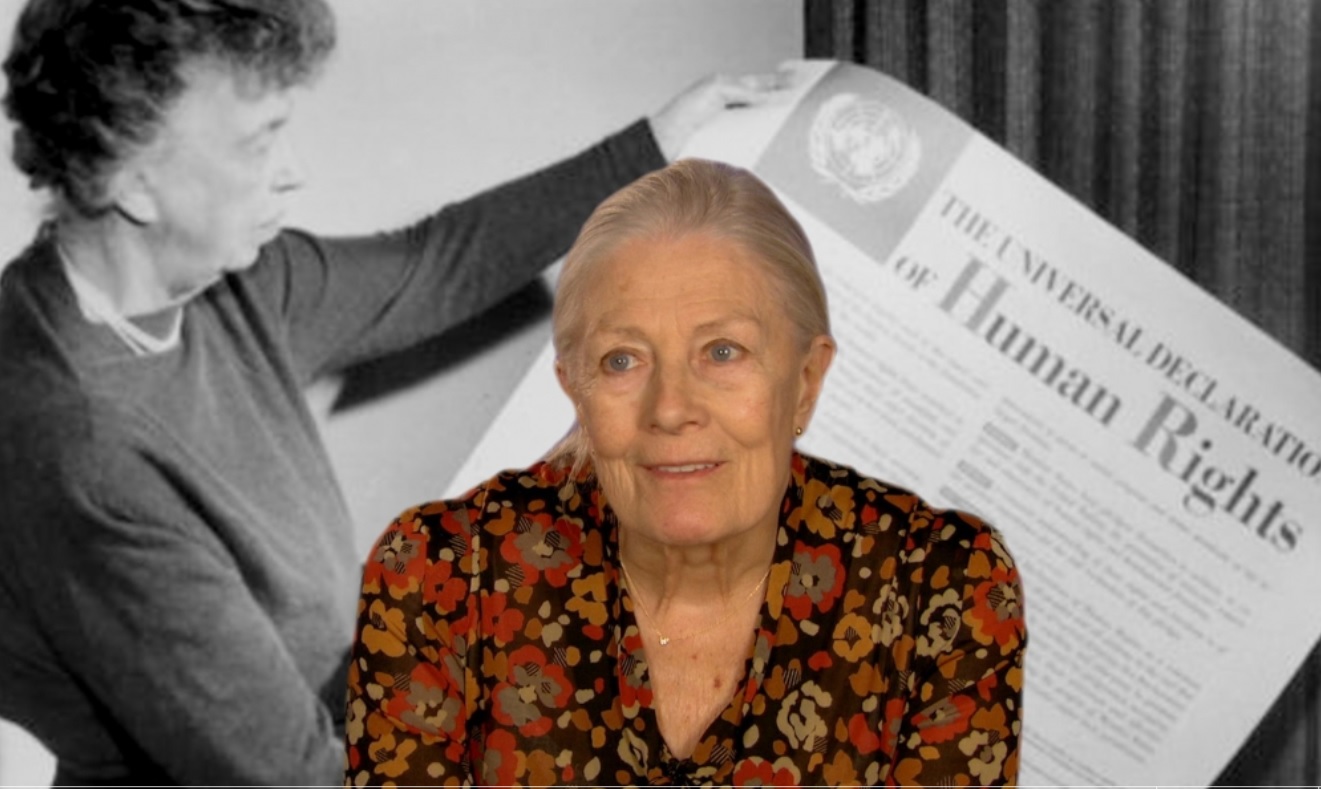 Vanessa Redgrave CBE (born 30 January 1937) is an English actress of stage, screen and television, and a political activist. She is a 2003 American Theatre Hall of Fame inductee and received the 2010 BAFTA Fellowship. Redgrave was proclaimed by Arthur Miller and Tennessee Williams as “the greatest living actress of our times”, and has won the Oscar, Emmy, Tony, BAFTA, Olivier, Cannes, Golden Globe, and the Screen Actors Guild awards.