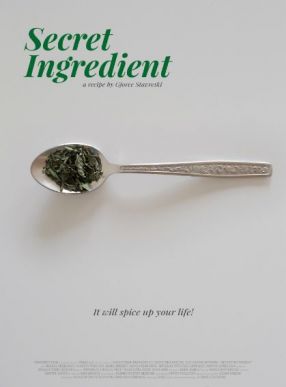 An underpaid train mechanic uses stolen marijuana to make a cake for his father to relieve his cancer pain, but suddenly he finds himself cornered by the criminals who want their drugs back and the nosy neighbors who want the recipe for the “healing” cake. 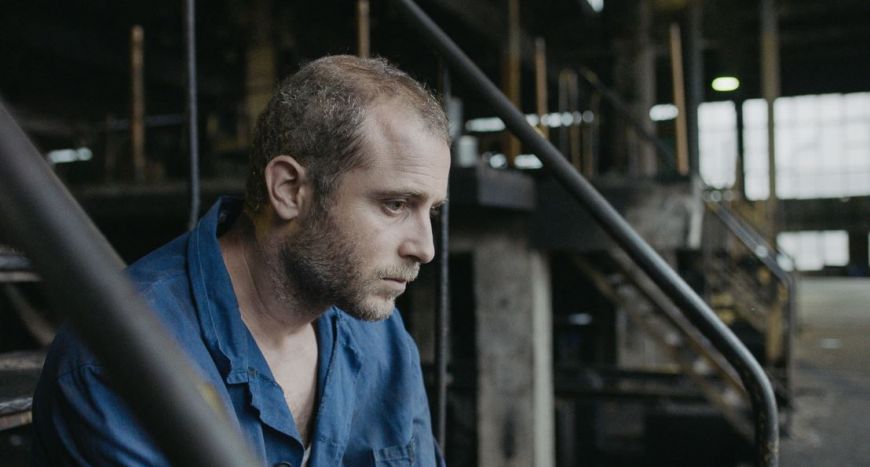 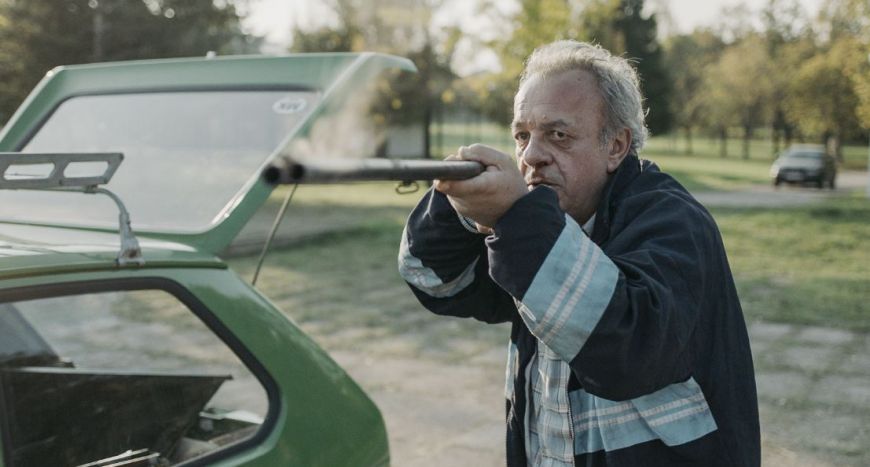 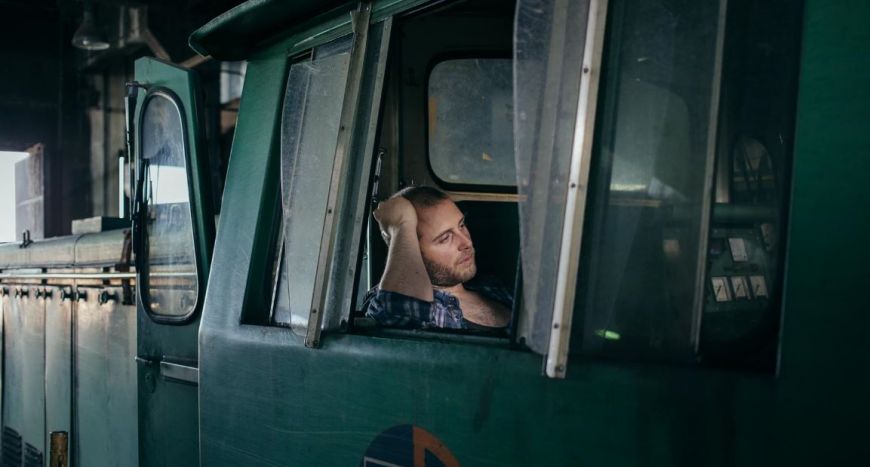 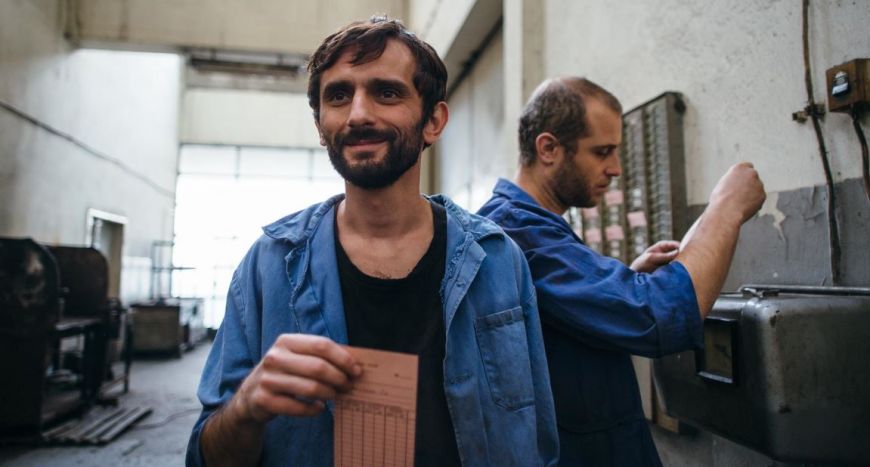 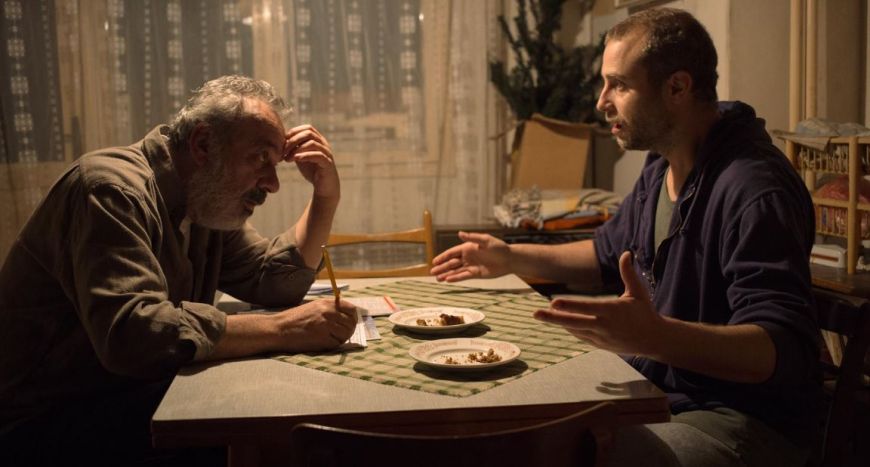 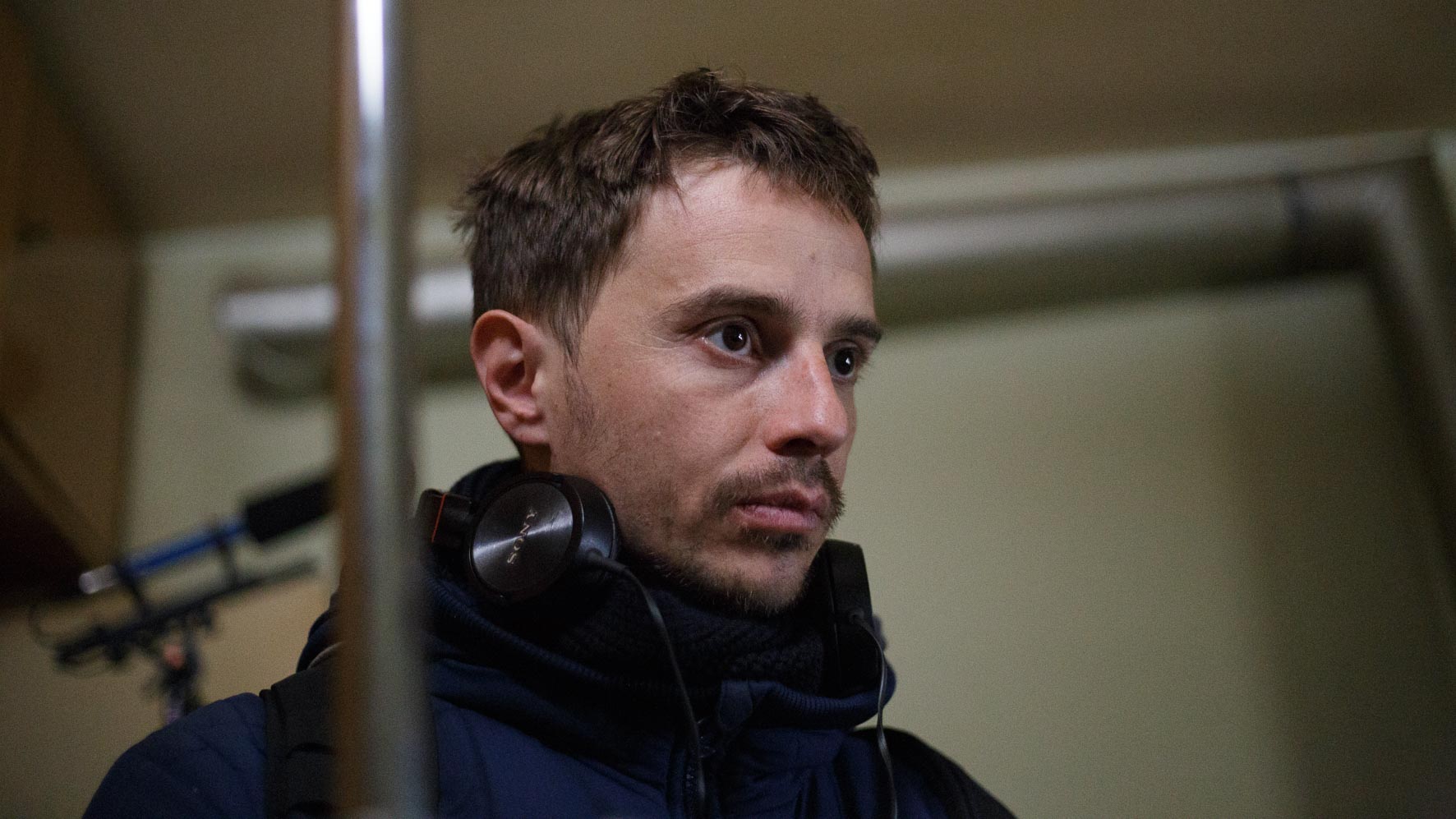 Gjorce Stavreski is a filmmaker based in Skopje, Macedonia. A former founding member of successful TRICE FILMS and a proud owner of FRAGMENT FILM.
He writes, directs and produces films, shoots commercials . Gjorce occasionally received awards on international festivals.