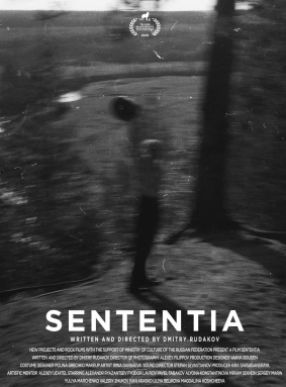 Devoted to the last days of Soviet writer, poet, and Gulag survivor Varlam Shalamov, this film follows the efforts of two of Shalamov's most devoted admirers to preserve the author's legacy, remnants of which they seek out in lost manuscripts and audiocassettes, and even in the ageing Shalamov's own collapsing memory. Having lost his sight and hearing and living in a retirement home, he carried on doing the only thing that mattered to him - writing - until his final breath. This film is a testament to the value of writings that tell the unpalatable truths of the 20th century. 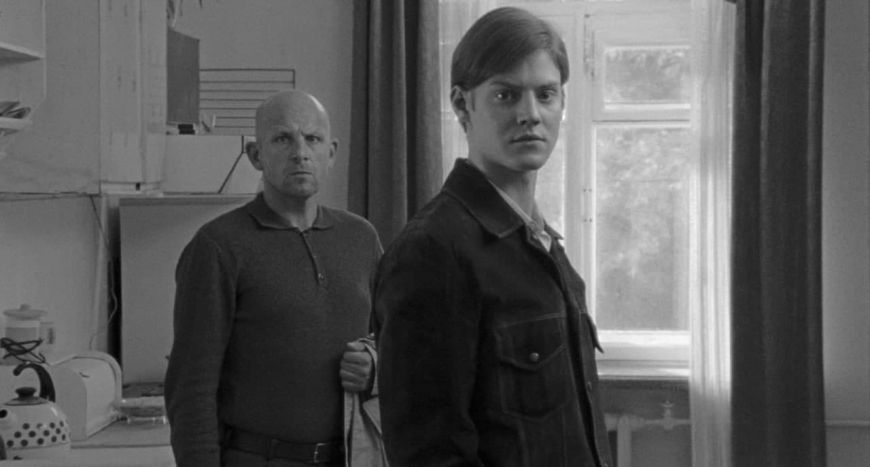 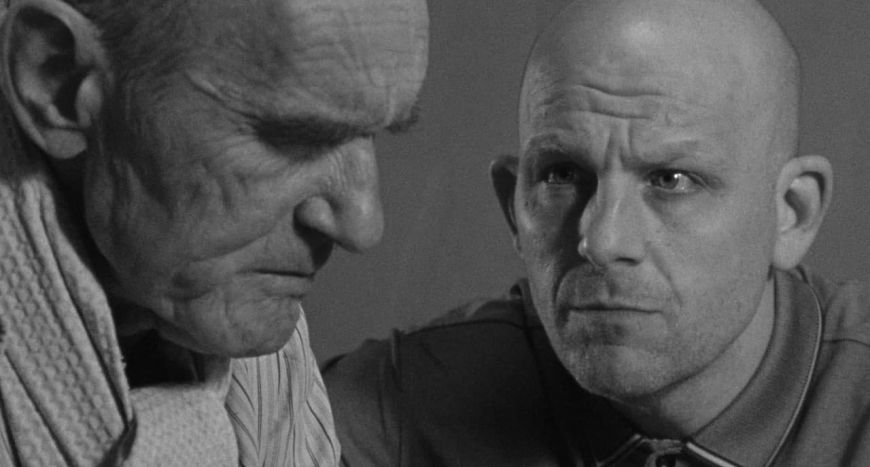 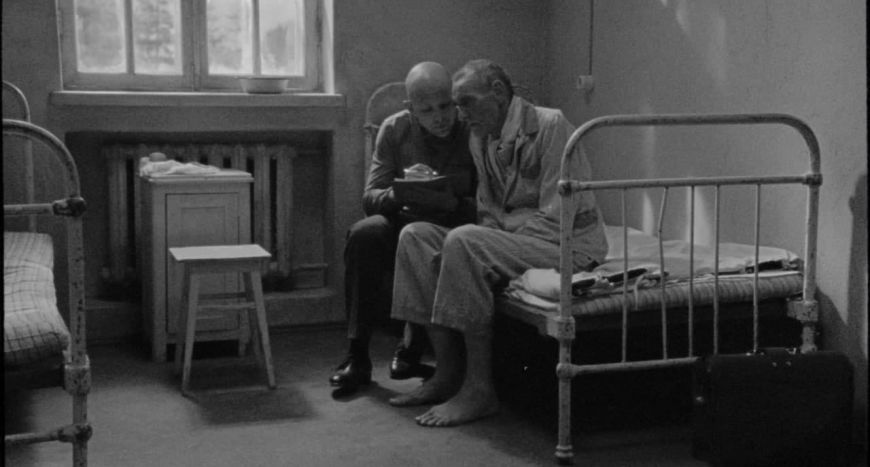 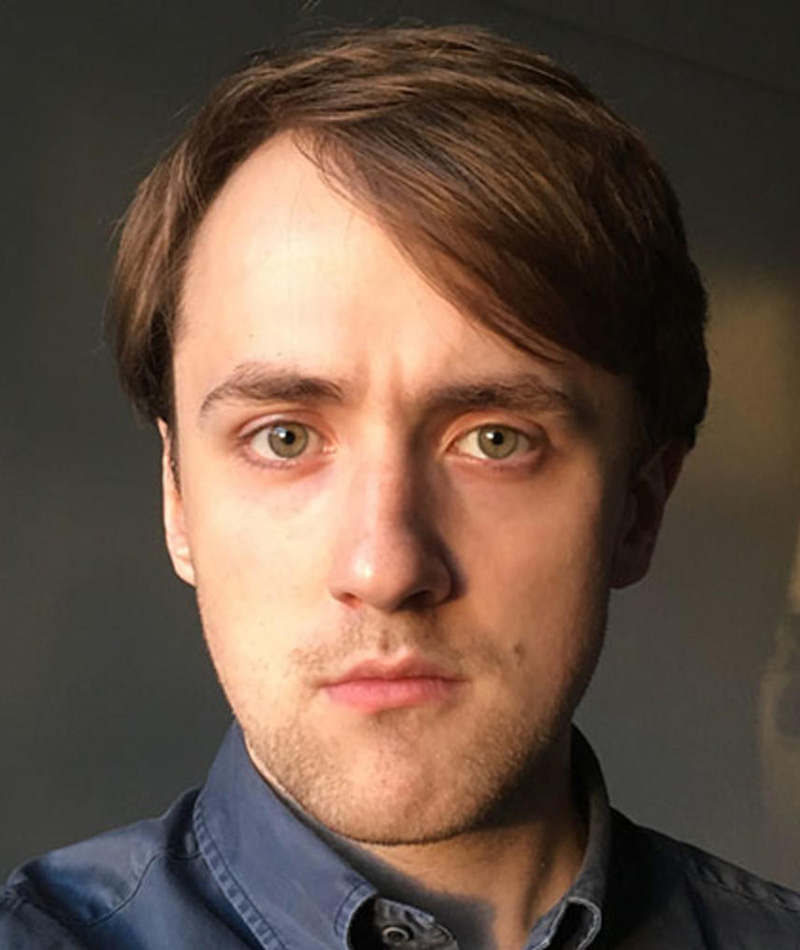 Dmitry was born on the 4th of January 1994 in Moscow. Being interested in cinematography from childhood, in 2016 he graduated from Russian State University of Cinematography (VGIK), workshop of Alexey Uchitel, who later became the artistic director and producer for his first feature film Sententia.