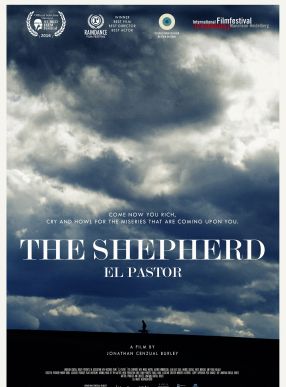 Anselmo, a middle age shepherd, lives a modest but happy life in a remote house in the middle of the Spanish plains. When he refuses a juicy offer from a construction company planning to build a new residential complex on his property, little does he know that his life is about to be turned upside down. The owners of the neighboring lands have all agreed to sell and his refusal jeopardizes the whole deal. Blinded by greed, they are determined to do whatever it takes to make him change his mind… 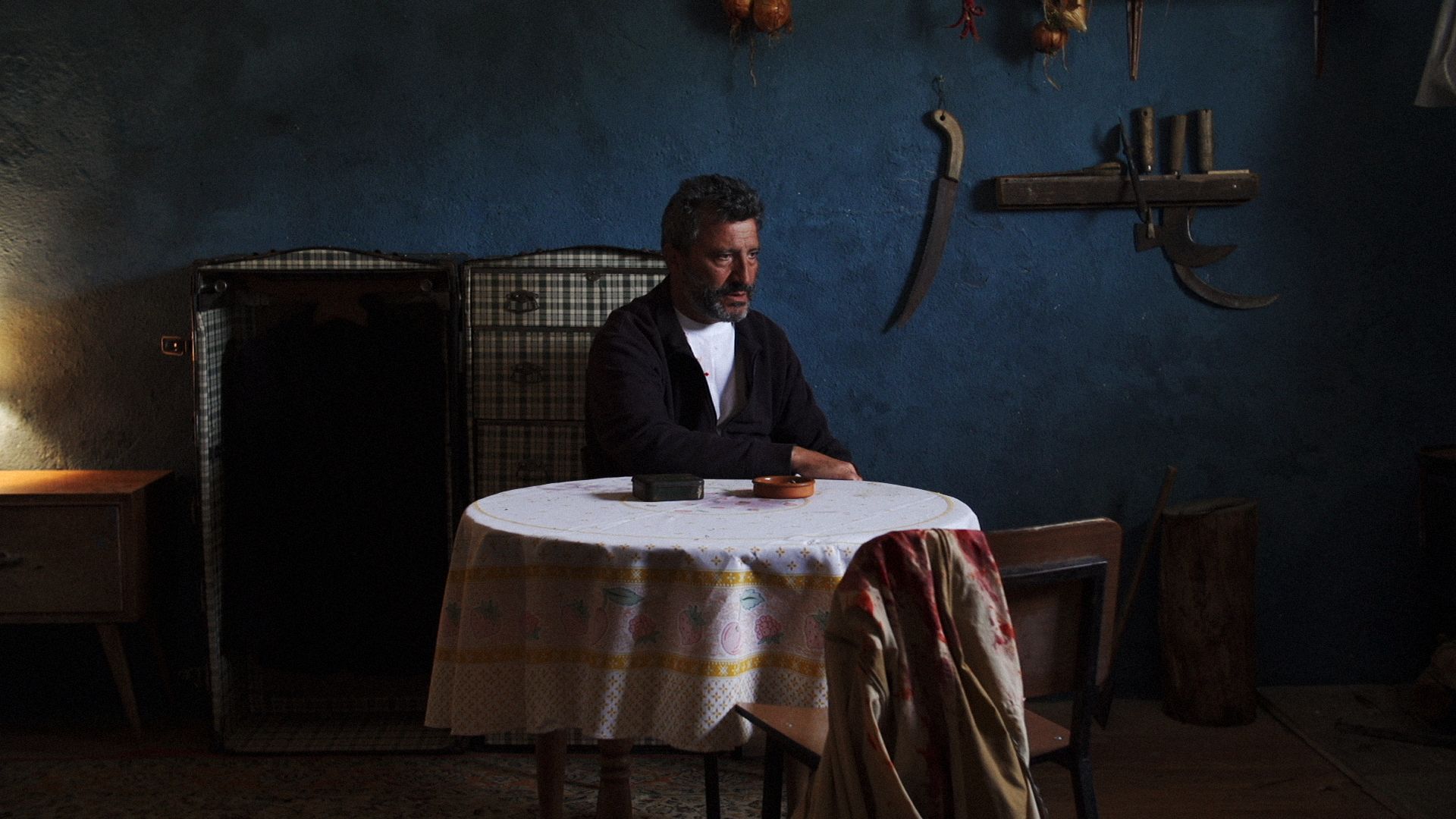 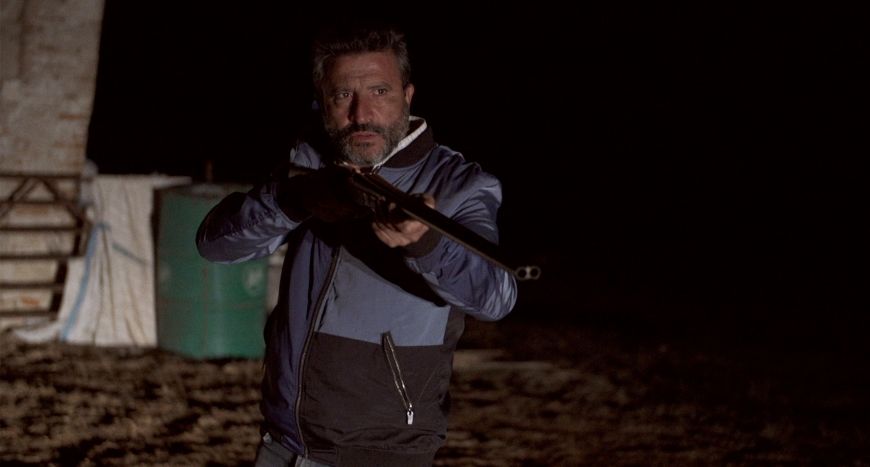 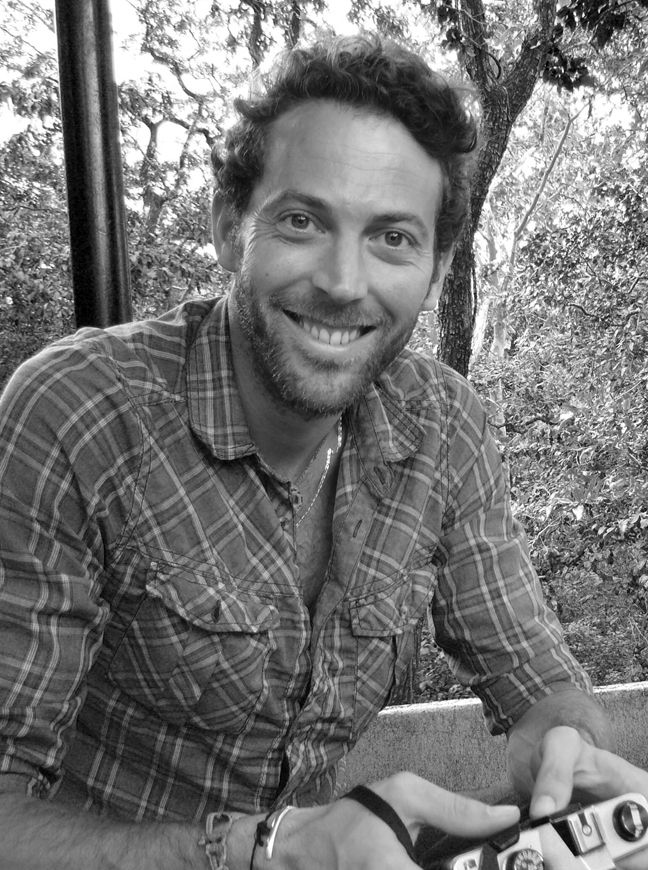 After working in di­fferent music videos and video installations for live concerts, he shot his first feature: EL ALMA DE LAS MOSCAS (The Soul of Flies – 2009) which premiered at the prestigious Karlovy Vary IFF in 2011 and won the Jury Special Mention in Warsaw. It was then theatrically and DVD/VOD released in the UK and in VOD in major territories like the US.
In 2012 he directed EL AÑO Y LA VIÑA (The Year and the Vineyard) which premiered at Mill Valley IFF and in 2014 he was invited to attend the Berlin Film Festival as part of the Berlinale Talent Campus.
Nowadays he’s working on his first photography book and preparing his first English speaking feature.