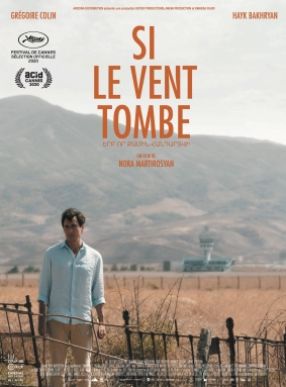 Should The Wind Drop

Frenchman Alain, an international auditor, has come to assess the airport in a self-proclaimed republic in the Caucasus, with a view to approving its reopening. Edgar, a local boy, wanders around the airport, involved in a strange trade. The man and the child end up meeting one another... 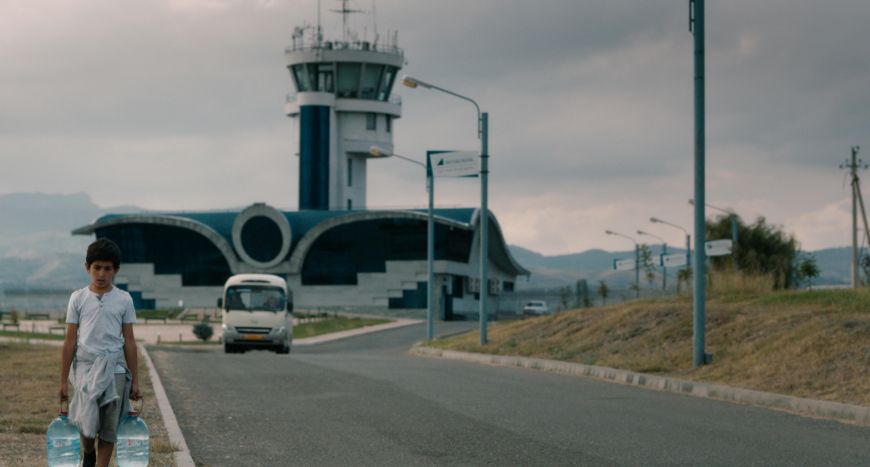 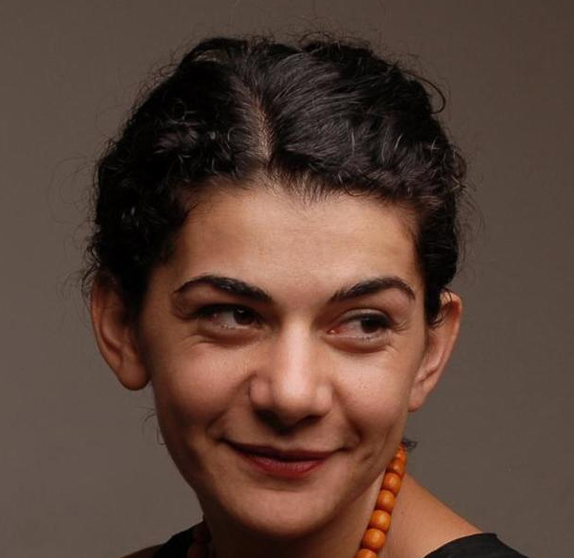 Nora Martirosyan is an artist and film director living and working in Montpellier, Rome, Yerevan.
A graduate of Le Fresnoy (France) and the Rijksakademie (Amsterdam), she has directed several award-winning short films. She is a co-founder of the production company Heolfilms, which is developing Territoria, her first full-length feature. In 2012 she created Heolfilms, a French production company.
Courant d’air (2003), 1937 (2007), Les Complices (2009) are directed by her.