The diagnosis of MS for Reza Durrani, causing tension in his marital relationship with Farzaneh Nazari. The tensions with the arrival of other family members slowly turns into a crisis. The decision to leave or stay, is the last choice for them after 26 years of marriage. 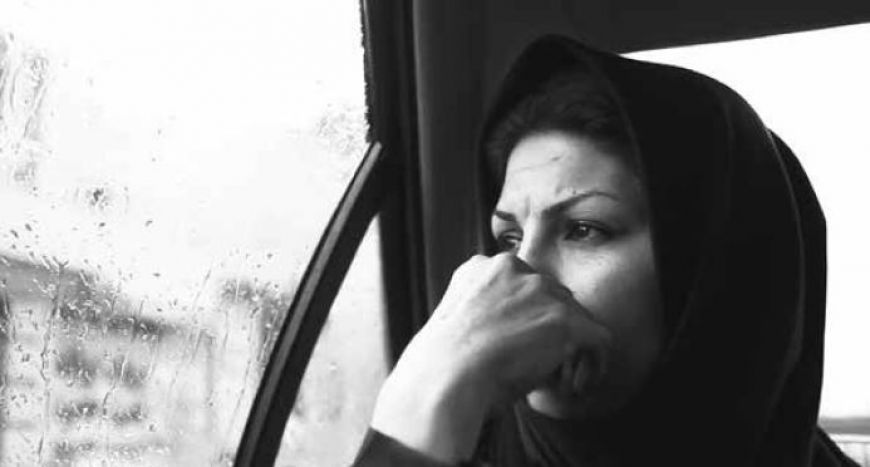 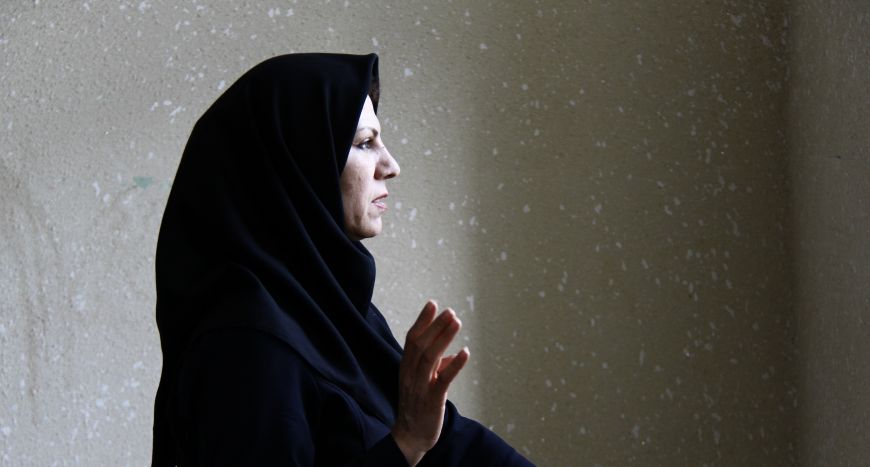 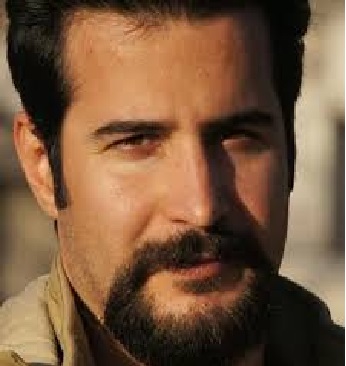 Yasser Khayyer Born in 1982 in Savadkuh, began to making films in 2003 in the Iranian Young Cinema Society in Sari branch office. He has produced and directed films such as A Farm That Grew and Turned Into a City (2012), Winter, Love and The Other Laws (2014) and Slowness (2016) and awarded by numerous domestic and international film festivals.