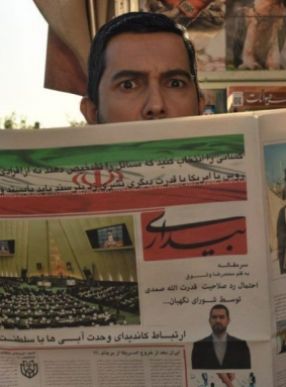 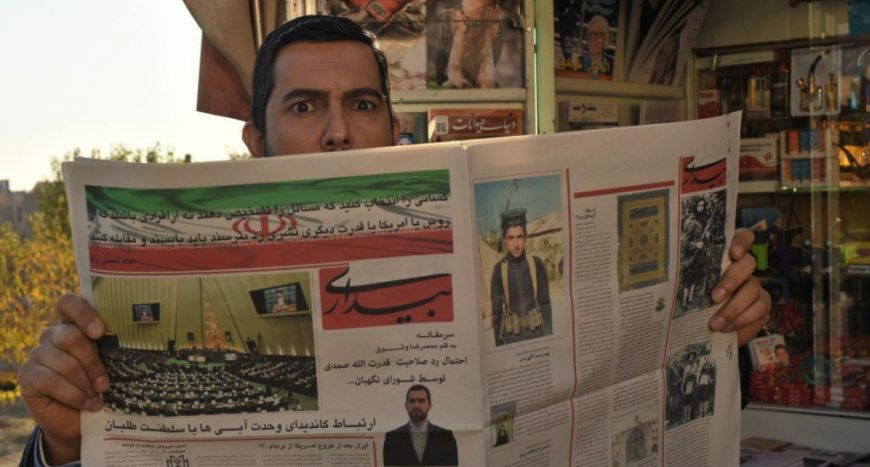 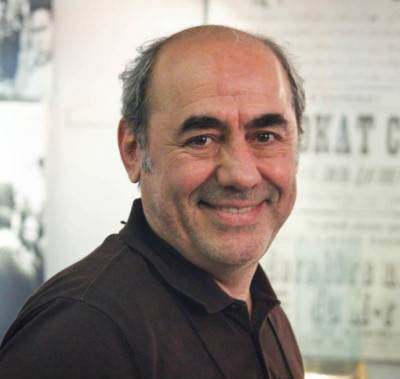 Kamal Tabrizi born in 1959 in Tehran is an Iranian director and screenwriter. He was graduated in cinema from school of Cinema and Theatre of Art University. He started his career in cinema in 1979.

His feature film, A Maternal love, was selected for many Iranian and international festivals and won the Best Film prize in children’s section of Berlin International Film Festival. The Lizard, won People’s Choice Award at Montreal World Film Festival.

He has served as a jury member in Fajr Film Festival a few times. Among his awards are Special Jury Prize for The Wind Carpet and A Piece of Bread, and Crystal Symorgh of Best Screenplay for Leily is with Me. His works are very popular among Iranian viewers.