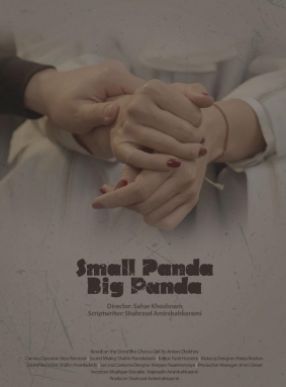 Leila is happy to meet Farid in her home after a long time & she is going to plan a rendezvous with him. They argue about the past. When Fariba (Farid’s wife) enters, everything goes to mess. Finally, Farid leaves Leila & waits in a alley for Fariba to come back. 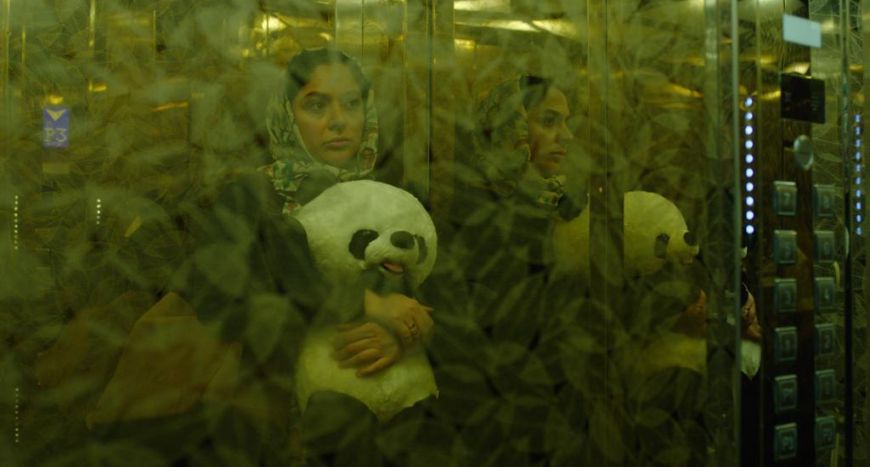 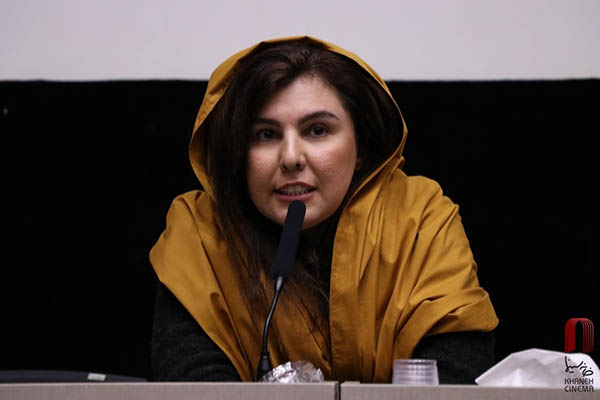 Sahar Khoshnam, born 1979, graduated in film directing from Soureh University of Tehran. She started cinema by making a short film called “Hills Like White Elephants” & then continued to make more short films & documentaries. Here are some of her movies: “Confront” (short), “woman in frame of the city” (short documentary) & “The Omen” (feature documentary)