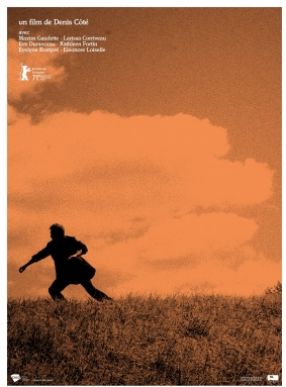 Hedonistic philosopher-cum-delinquent, Antonin always finds the right word to win himself both the compliments and the rebukes of his fellows. A married man, Antonin never misses a chance to exploit both the goodness and the patience of his wife, Églantine. He is also a constant source of disappointment to his sister, Solveig. Busy trying to avoid Rose, the tax collector who is after his neck, Antonin cannot get his attraction and desire for the beautiful Cassiopée out of his skull. Tormented, Antonin must now devise the right scheme and the right words to apologize to Aurore, one of his victims. Between these five women, Antonin gets stuck. 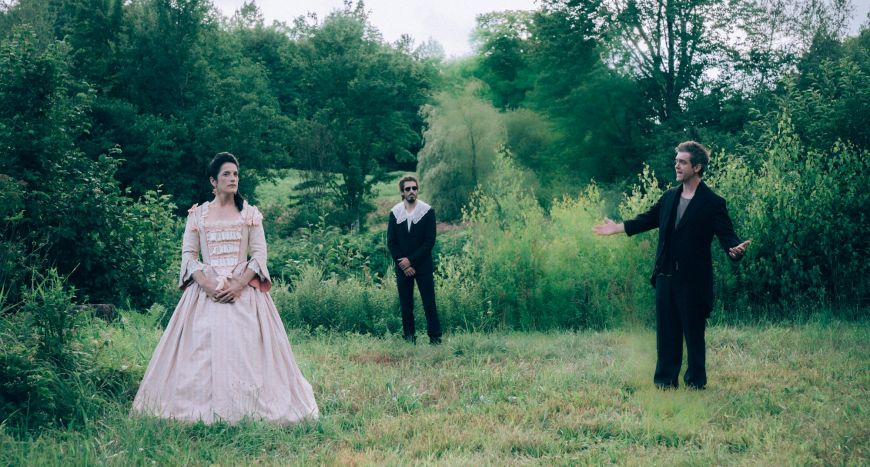 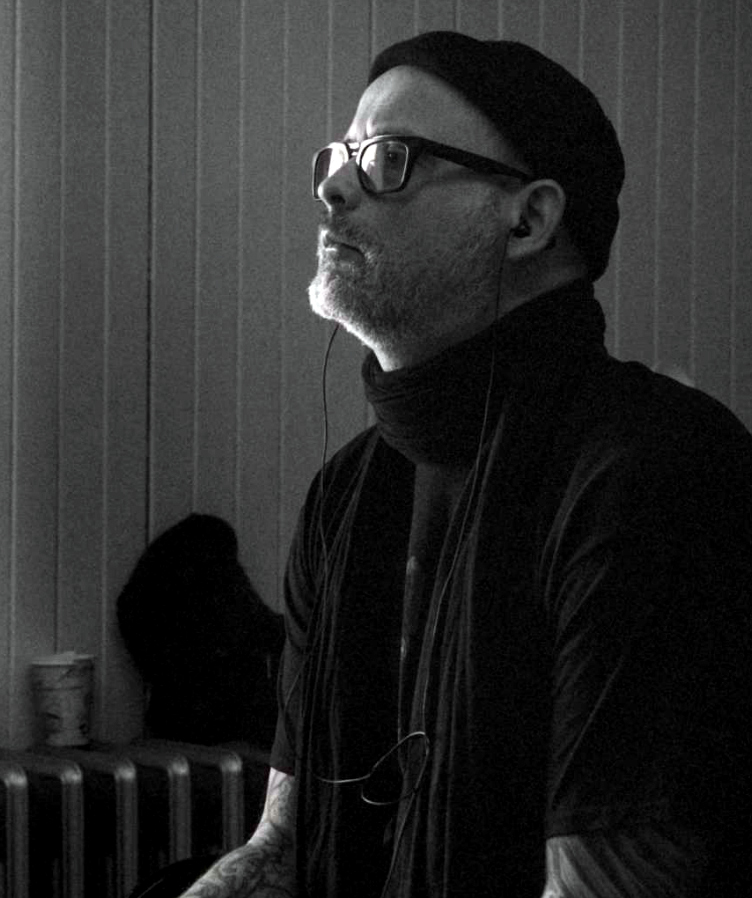 Born in New Brunswick in 1973, he began making short films after completing his studies in Cinema. While working as a film cri- tic, Denis Côté finished his first feature-length film in 2005, Les états Nordiques (Drifting States). The film won the Golden Leopard Award at the Locarno International Film Festival in Switzerland, then made the rounds of the festival circuit. Carcasses (2009) was presented at the Director’s Fortnight at the 2009 Cannes Film Festival. Côté is interested in exploring themes of solitude, intimate fears, and alienation through documentary and fiction filmmaking that confronts and questions the language of cinema. His films have been shown at more than twenty retrospectives throughout the world. Social Hygiene is Denis Côté’s 13th feature-length film, following films such as Curling, Bestiaire, Vic+Flo ont vu un ours (Vic+Flo Saw a Bear), Wilcox and Répertoire des villes disparues (Ghost Town Anthology).