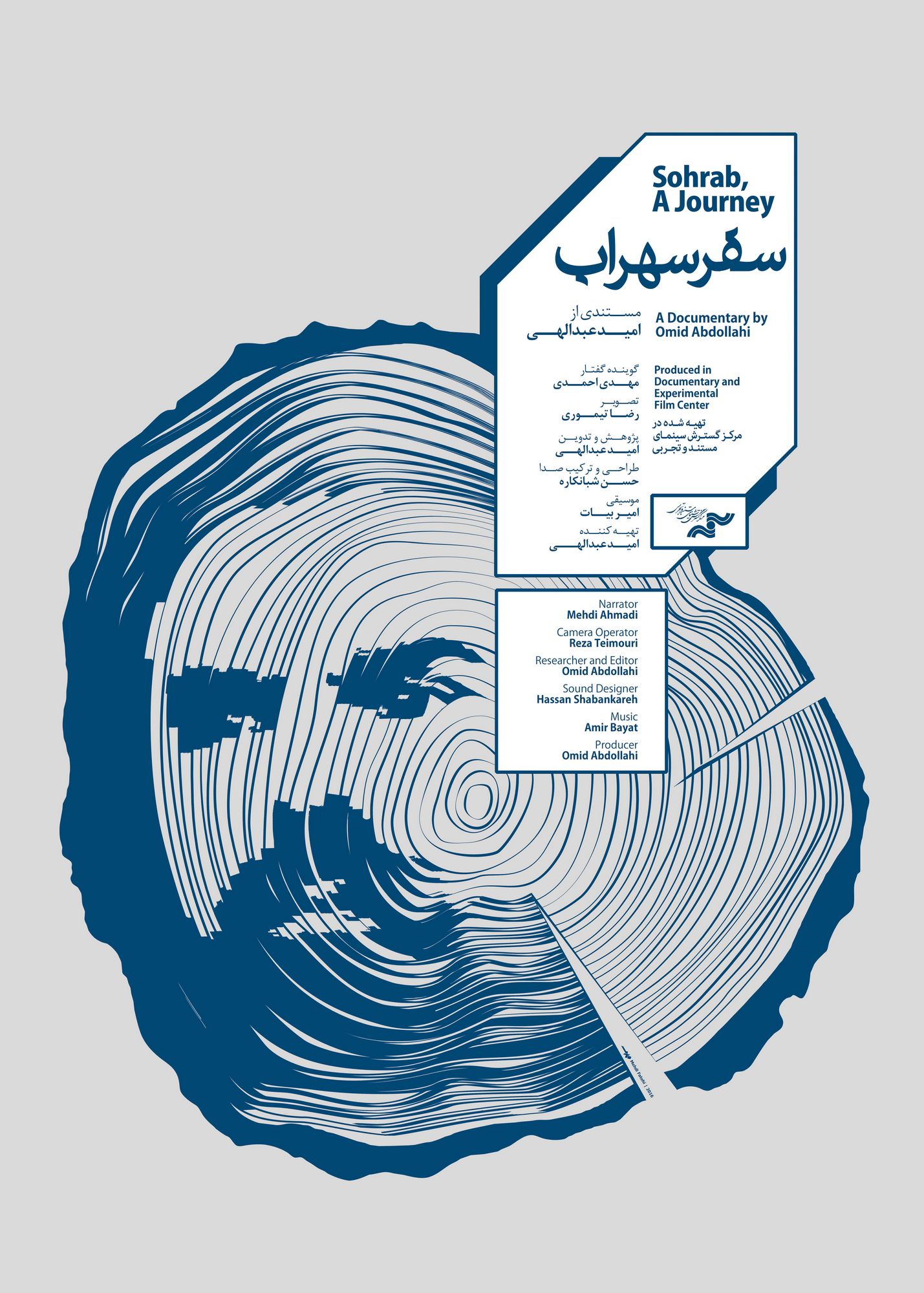 A portrait about one of the most influential directors and pioneers of the modern Iranian cinema, Sohrab Shahid-Saless. 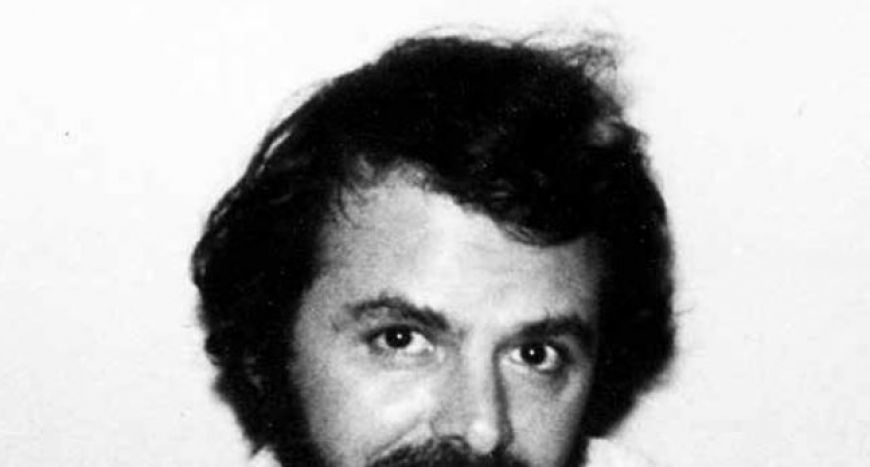 Born in 1979 in Shiraz, Omid Abdollahi started his filmmaking career in the late 1990’s when he passed a one year length of workshop in the Iranian youth cinema society. By the time he finished his primary school, despite his passion towards cinema, he started his education as an Architecture. After graduation, he made some short films and decided to continue his education, but this time in his favorite field, cinema. Up until now, he has participated in many domestic and international film festivals with his short and documentary films which he has also been awarded for many of them as well.