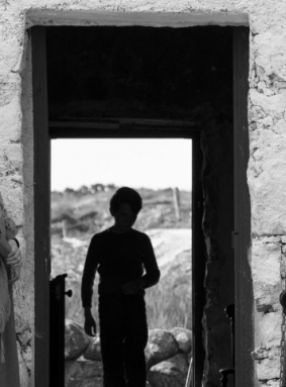 This visually meticulous and mesmerising film revolves around the life of the great traditional Irish singer, Joe Heaney. The stylised black-and-white picture, obscuring the border between documentary and fiction, is a cinematic ballad that invites viewers to join the enigmatic, talented and idiosyncratic artist on his dramatic life journey; along the way we also get a sense of the difficult yet humble life of the people of Ireland over the course of last century. The film takes us to the district of Connemara, and to the village of Carna, Joe Heaney’s birthplace, considered the cradle of local folklore, and then the camera accompanies him on his travels round the world. The power and magic of the songs provide the central motif threading its way through the film. The director stages the music scenes so skilfully and suggestively that we feel we are actually present in the room, swept up in the atmosphere along with the rest of the audience. Was it the songs that helped the inhabitants of this magnificent but desolate Irish landscape to survive and commune with God? And what part of his heart and soul must the artist sacrifice in order to satisfy his inner compulsions? 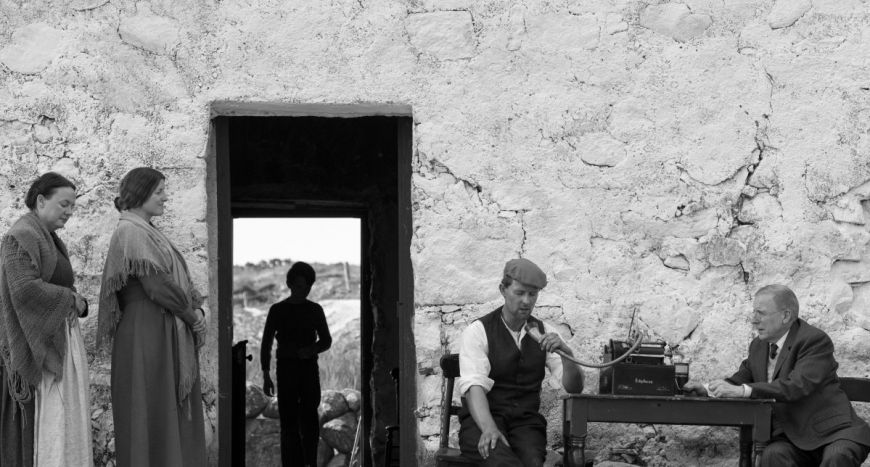 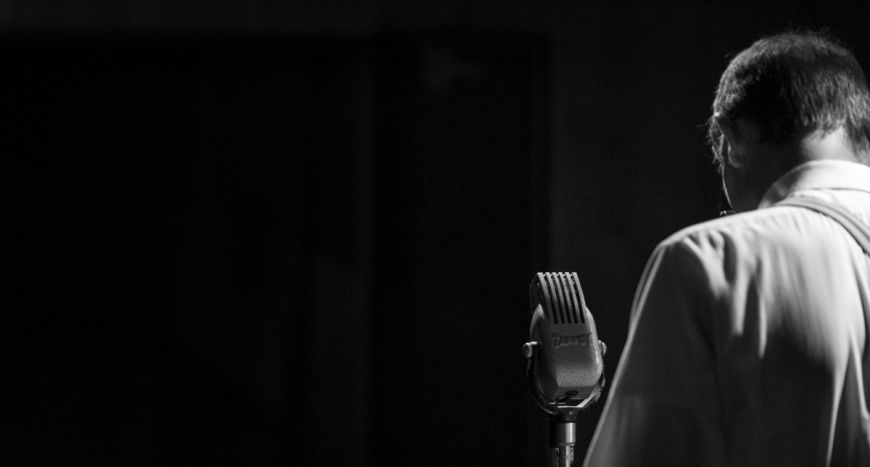 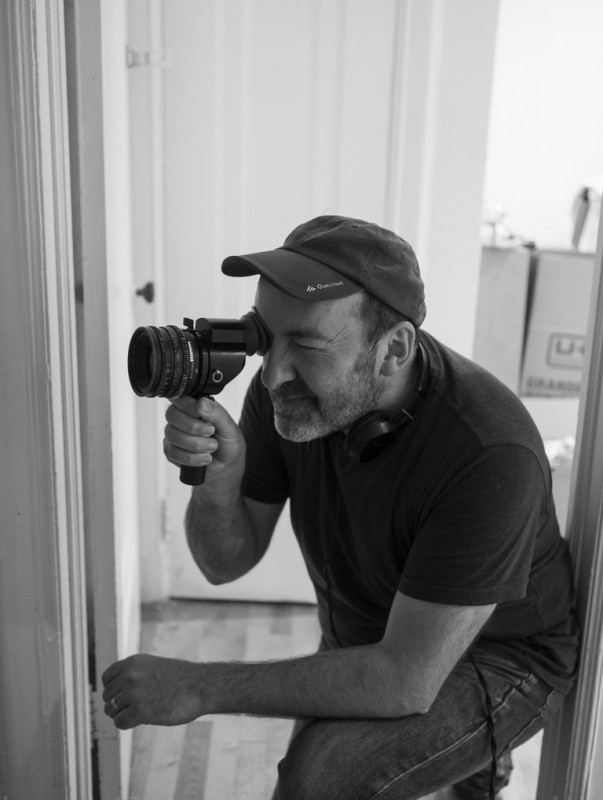 Pat Collins, a native of Cork, has been making films since 1998 and now has more than thirty features, documentaries and short experimental films to his name. His filmography includes documentary works about writers Michael Hartnett, Nuala Ní Dhomhnaill and John McGahern. He also co-directed a documentary about Iranian filmmaker Abbas Kiarostami. In 2012 he turned out the feature film Silence, which had its international premiere at the London festival and was distributed by Element Films in Ireland and New Wave Films. Song of Granite is his second feature film.