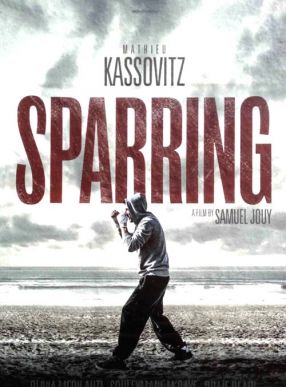 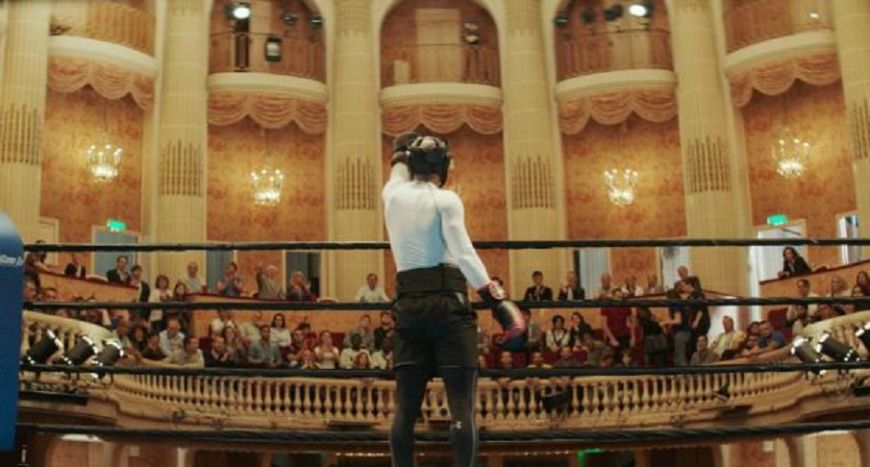 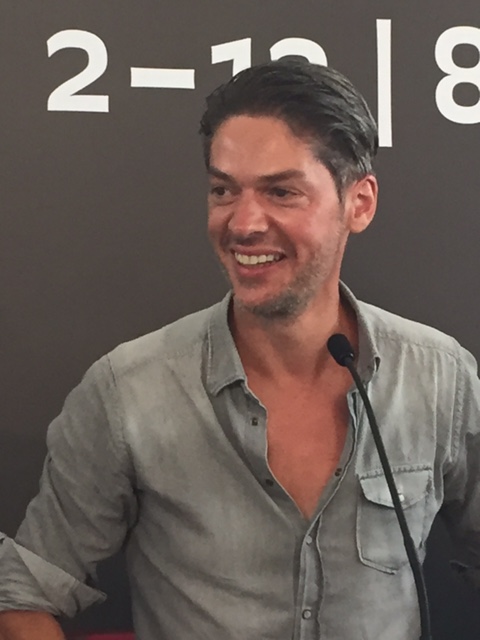 Born in 1975 in France, Samuel Jouy began his acting career onstage. On TV, he co-starred in well-known multi season series such as “Ainsi soient-ils”. For the cinema, he appeared in French Blood by Diastéme and will star in Burn Out by Yann Gozlan. Jouy wrote the script for his directorial debut Sparring, which stars Mathieu Kassovitz.