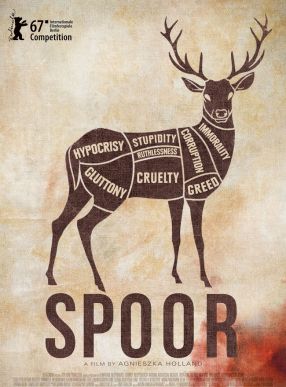 Based on the best-selling novel "Drive Your Plow Over the Bones of the Dead" by Olga Tokarczuk, one of the most famous figures in contemorary Polish literature. 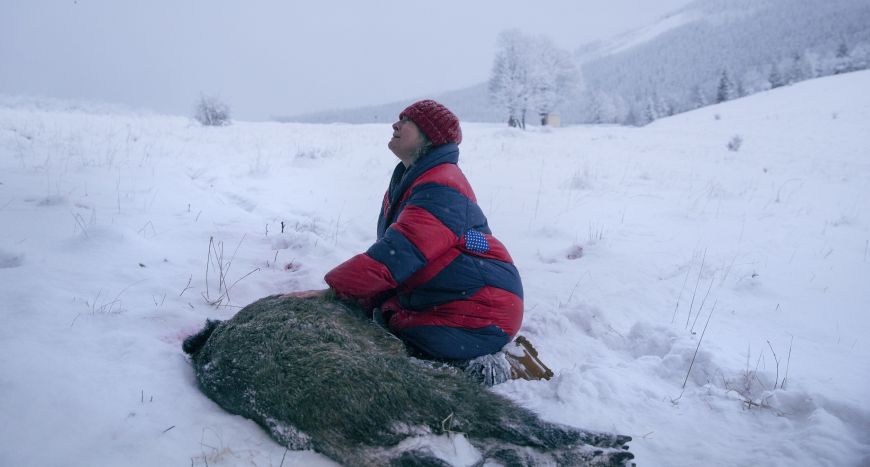 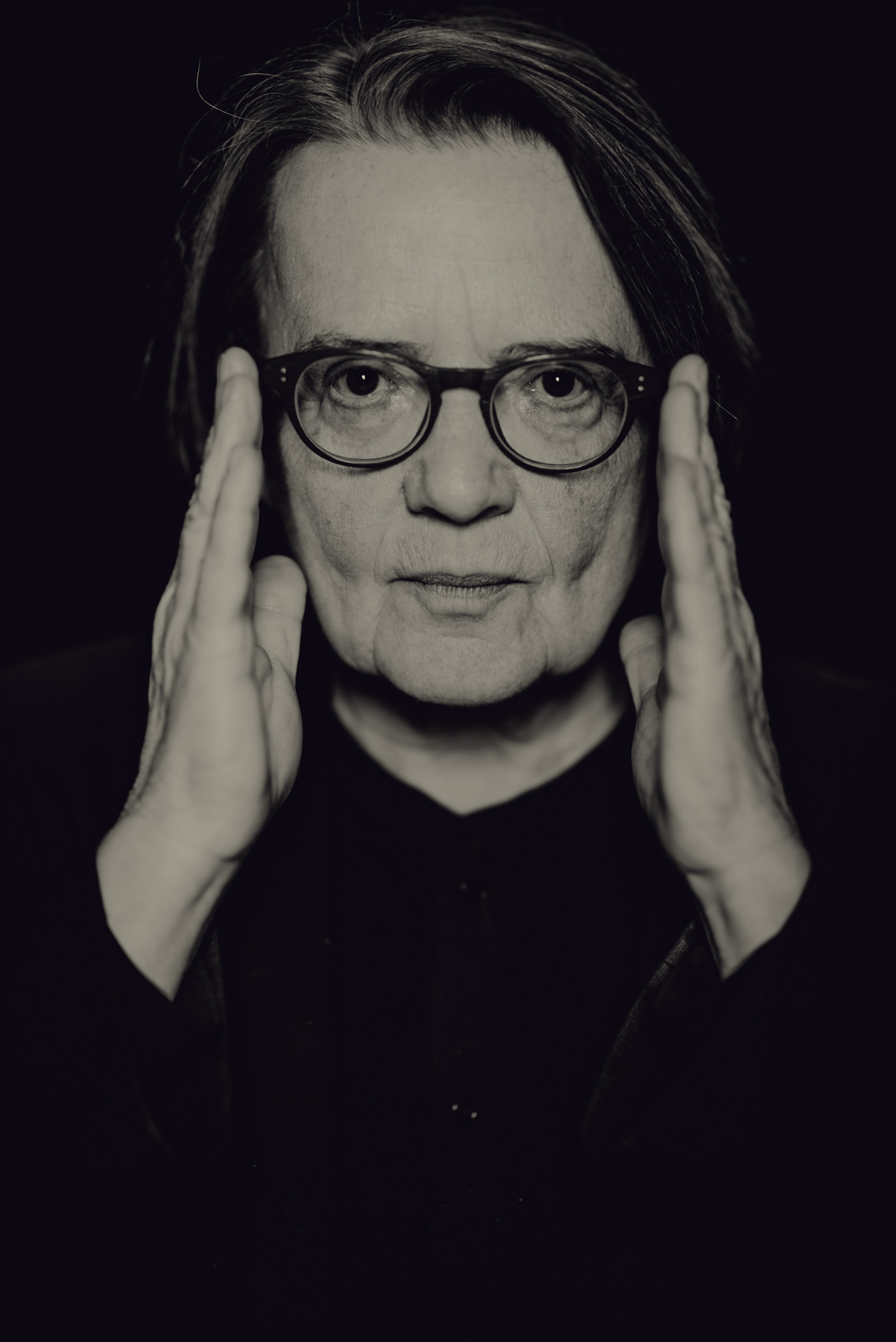 Agnieszka Holland, born in Warsaw, graduated from FAMU, the Prague film school in 1971. She began her film career working with Krzysztof Zanussi as assistant director, and Andrzej Wajda as her mentor. Her film debut was “An Evening at Abdon‘s“ (1975) and her first feature film was „Provincial Actors“ (1978), one of the flagship pictures of the „cinema of moral disquiet“ and the winner of the International Critics Prize at the Cannes Film Festival in 1980. „Europa Europa“ (1990) received an Academy Award nomination for Best Screenplay, a Golden Globe and a New York Film Critics Circle Award. Holland had also received an Academy Award nomination in 1985 as Best Foreign Language Film for „Angry Harvest“ (1985). She also collaborated with her friend, Krzysztof Kieslowski, on the screenplay of his trilogy, „Three Colours” (1993). In 2008 Holland was honored with a retrospective of her films at the Museum of Modern Art in New York.