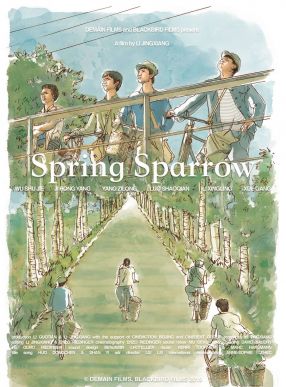 In 1982, China begins its modernization. Farmers are allowed to sell their crops in the city: the rural exodus starts. Qun, a young man from Hebei Province, dreams of a better future. 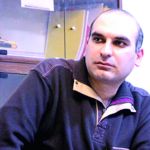 In 1982, China begins its modernization. Farmers are allowed to sell their crops in the city and the rural exodus starts. Qun, a young man from Hebei Province, dreams of a better future. Admitted to the University, he rides his bike to Beijing with three friends to pay for his studies. From peasant to merchant the road is long, the confrontation with the city and the filial thoughts make a young man grow. Spring Sparrowset inthe early 1980s, when China faces new social and economic development and as a result rural farmers come to cities to sell their agricultural products. The atmosphere prepares a context for the film directorto review maturity and independence for the leading role through a simple story and without any complexity and dramatic features. The main feature of the film is simplicity, and all issues are dealt with before turning into drama.The filmmakerhas optimistic view of the characters and environment, even the bad-tempered father who gambles turns intoa happy camper at theend. 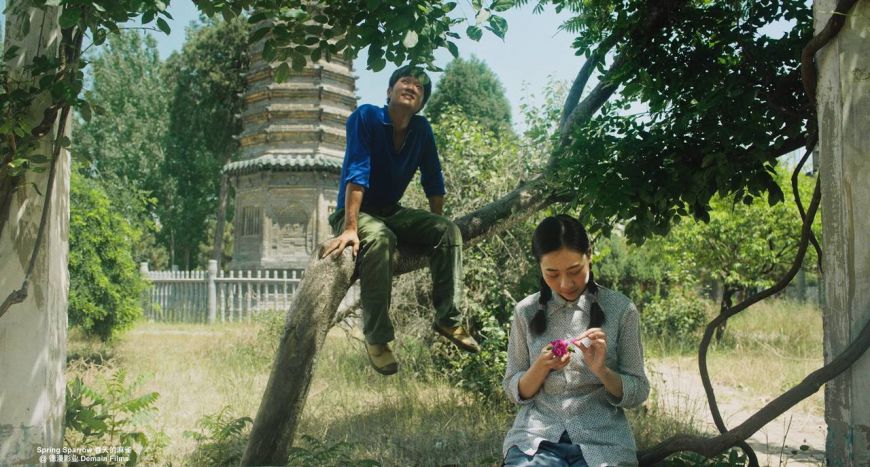 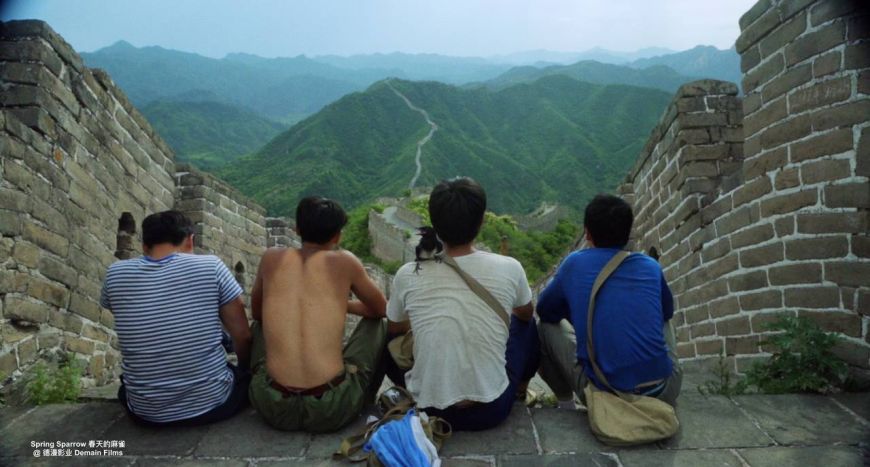 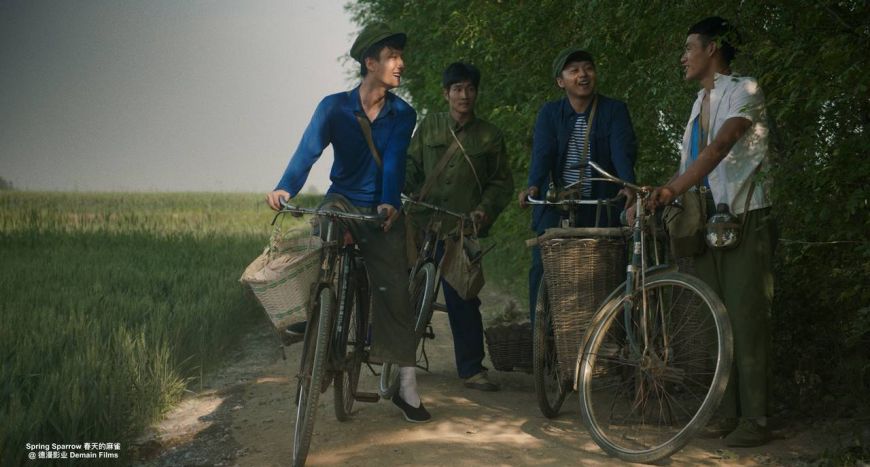 Production Designer: none none 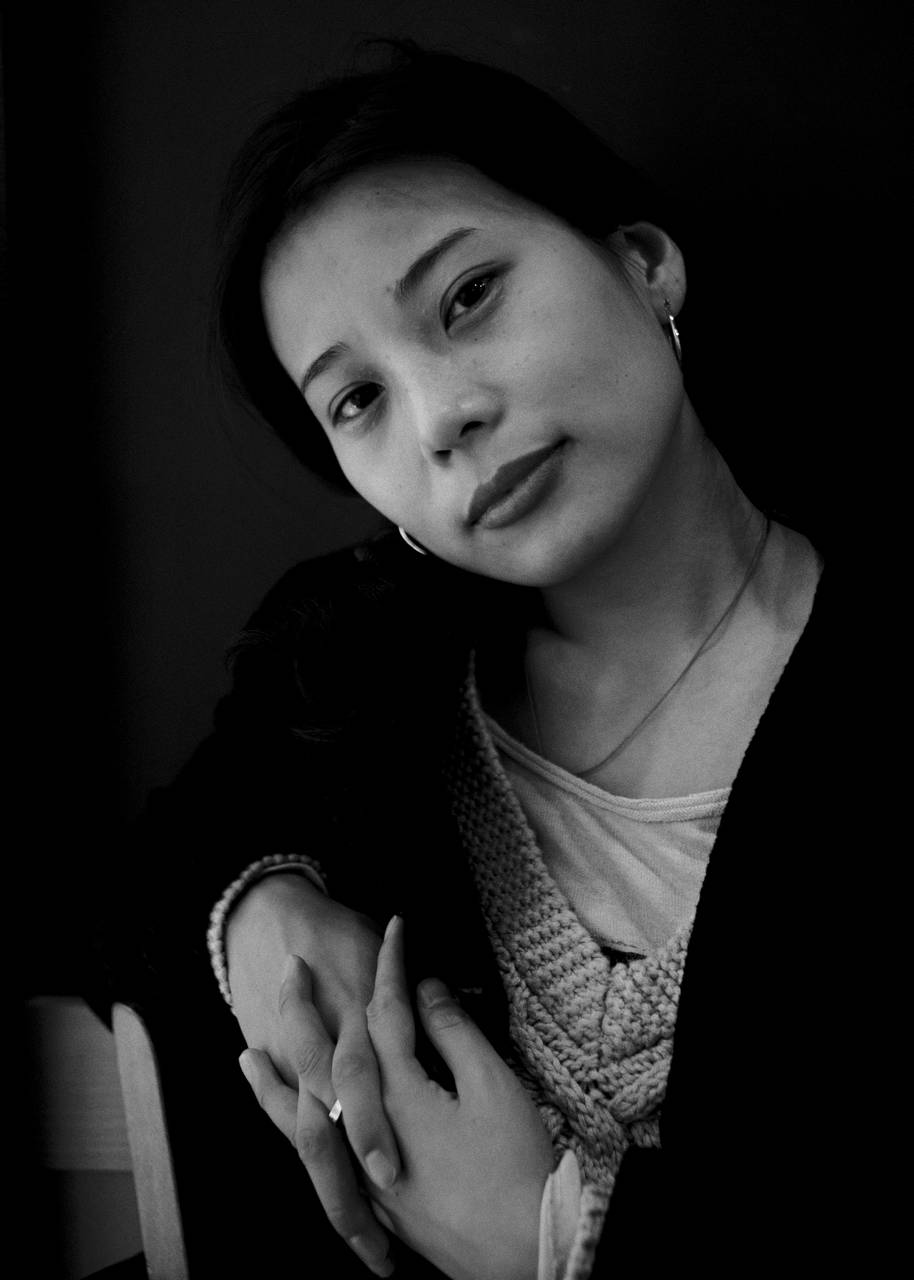 Jingxiang Li was born in 1984 in Beijing. In 2006 she graduated from the Central Academy of Drama in drama performance, then at University of Montreal and Concordia University in Canada, obtaining two Master’s degrees. In 2017, she shot her first film “Spring Sparrow”.