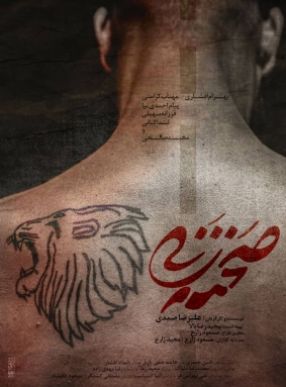 Story of Asad with a group of people who case fake car crash scenes in order to get compensated from the insurance company. 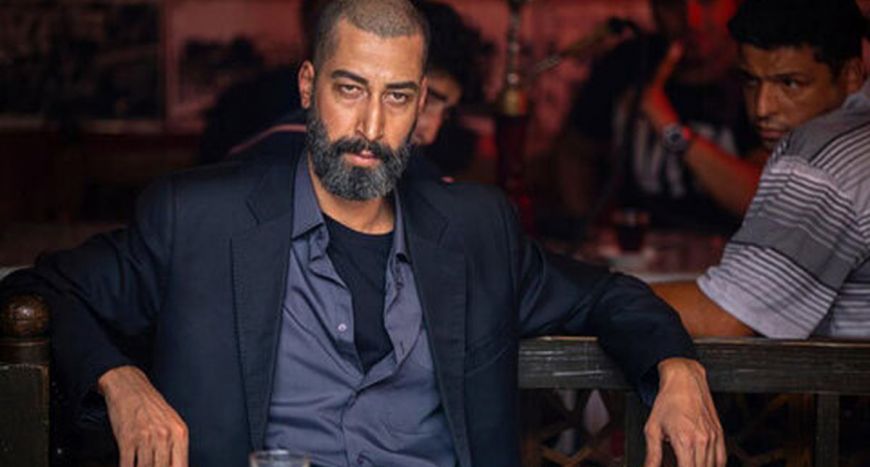 Alireza Samadi is an Iranian director & screenwriter who has filmed his first feature in “Anonymity” 2018. Before that, Samadi had experienced screenwriting in cinema & television.