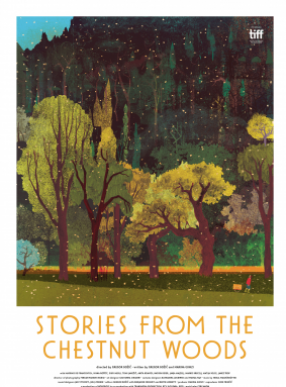 Stories from The Chestnut Woods

Once upon a time, somewhere in a far-off land, lived an elderly husband and wife. The old woman fell sick and died, and the old man, a stingy carpenter, found himself alone. Pondering the life he had lived, he met a young woman, ... 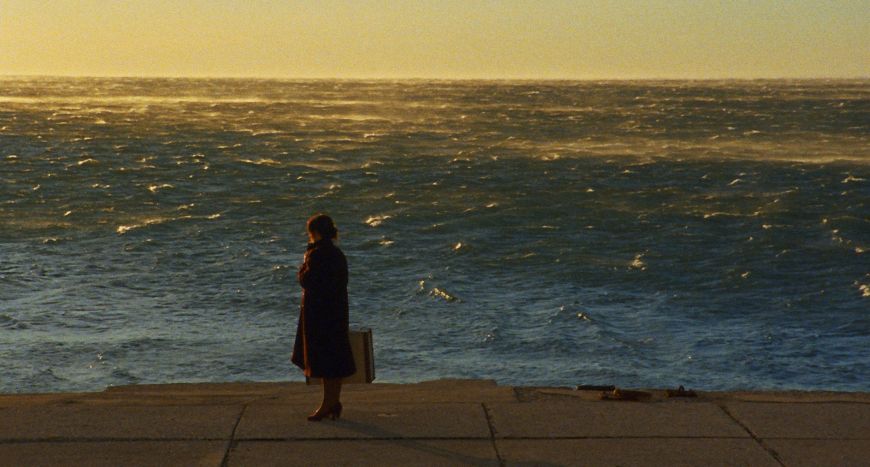 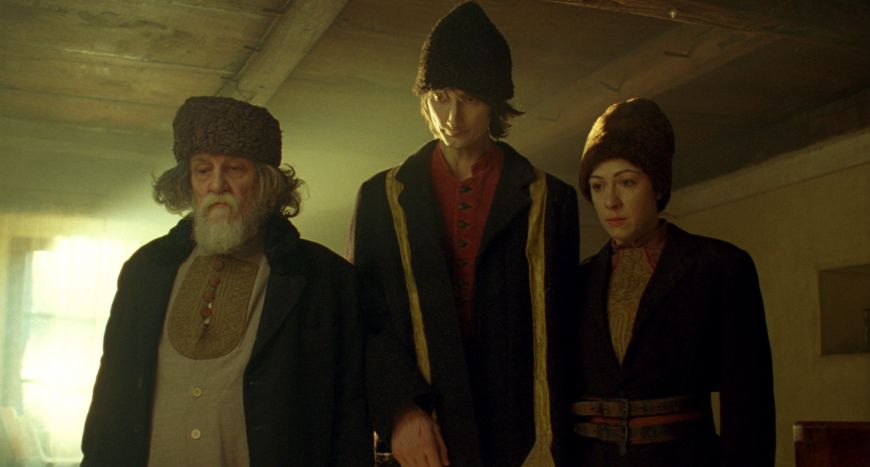 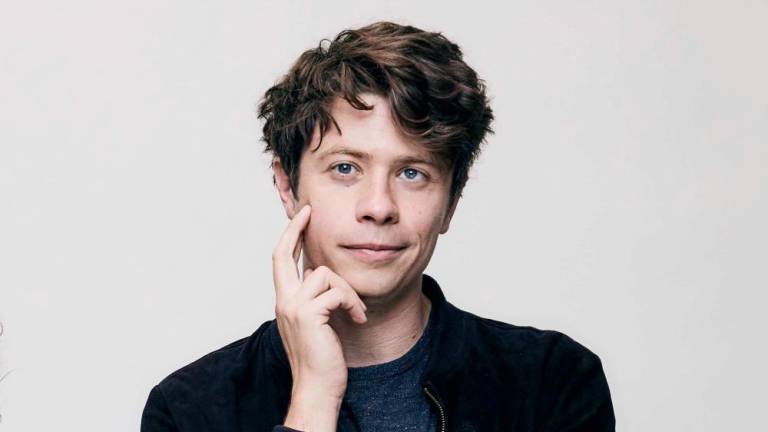 Born in 1984 in Nova Gorica, a Slovenian town on the border with Italy. He studied directing at Slovenie national film school, Rome and Berlin. Gregor is also a passionate researcher of Mediterranean pomology. He has directed the short films Hey Ho, Comrades (2007) and Shoes from Trieste (2014). Stories from The Chestnut Woods (2019) is his feature debut.