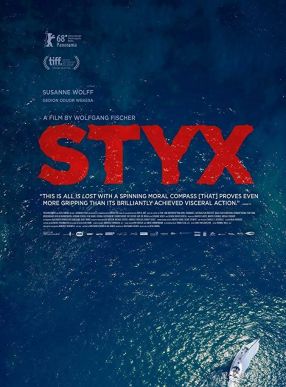 Rieke - 40, a doctor from Europe - embodies a typical Western model of happiness and success. She is educated, confident, determined and committed. We see Rike's everyday life, as an emergency doctor, before she fulfils a long-held dream and sails out to sea alone in her sailing boat.

In Greek mythology, Styx is a goddess helping Zeus during the Titans war and leading him to the victory.As a reward, Zeus declared that every oath must be sworn upon her.In the modern times, it is possible to see these kinds of goddesses trying to save the people’s lives and conflict with the pretenders of human right practices.

An ER doctor who has always stepped out to help the people, Rike starts a journey with a yacht in the open seas.After some time, she comes to a sinking ship full of refugees.She fights against officials to find a way to save the ship wreckers.

Bravura performance by Susanne Wolff as Rike gives another look to the falsifications made by the western states and media.Travelling alone most of the time in the sea like a goddess, Wolff observes the reality with pure soul and insightful eyes and stands against the deception and the mendacity to defend what she witnesses. 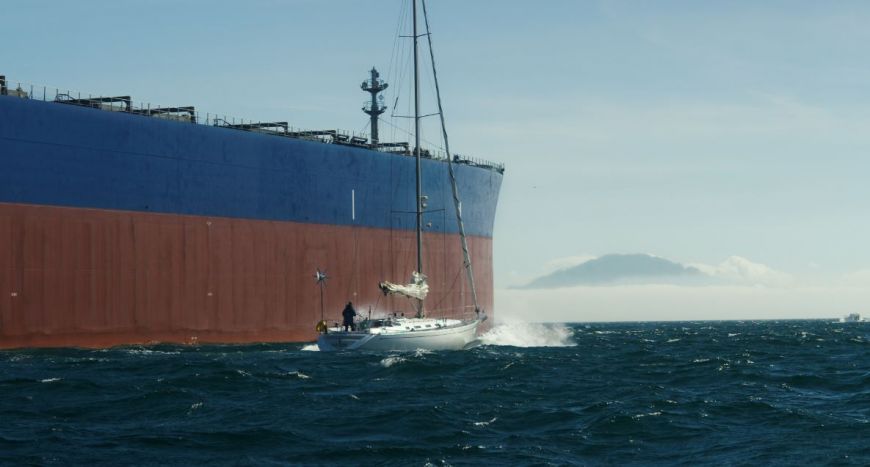 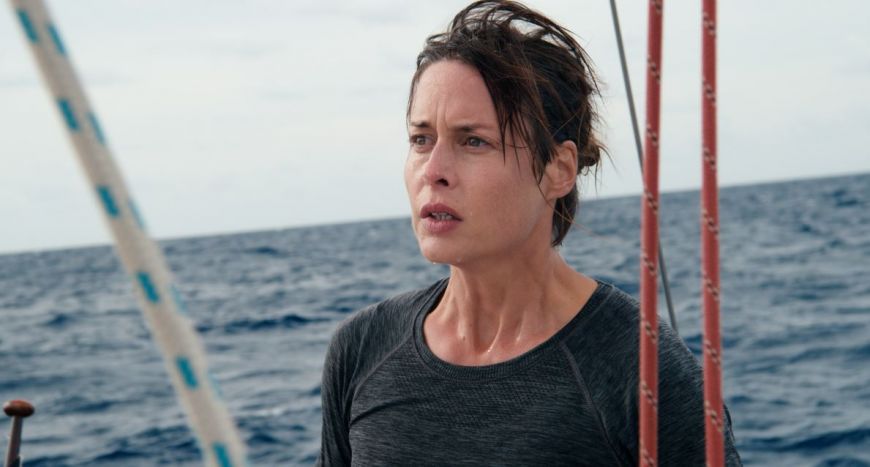 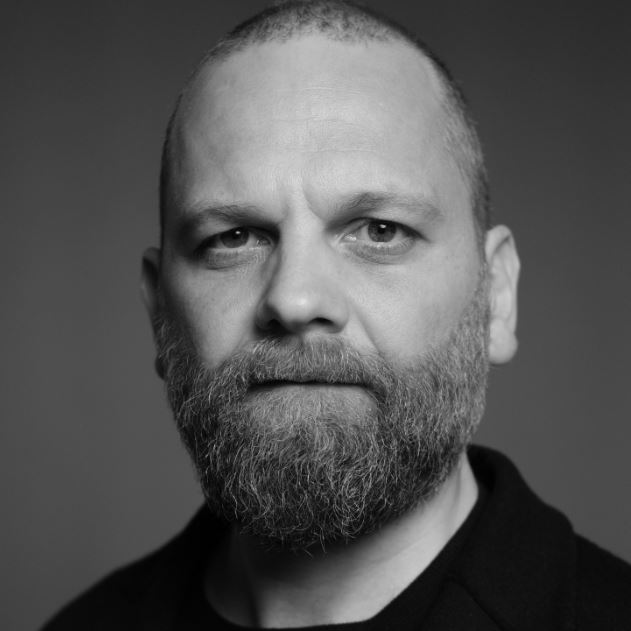