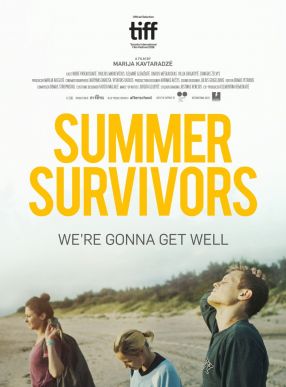 An ambitious young research psychologist, Indre, who has reluctantly agreed to transport two patients from one psychiatric unit to another in exchange for research privileges at her clinic, finds herself the leader of a rather rag-tag band on the long journey to the sea. Outgoing Paulius is a young man whose manic stage of his bipolar disorder stands in great contrast to the introvert Juste whose wounds are hidden from sight, but they both struggle to fight the inner battles that define them. As they all navigate the survival process together, what looks like a carefree summer ride with friends sharing laughs from the outside, could actually be the beginning of healing in this bittersweet story that - just like summer - is full of hopes, surprises and the promise that anything is possible.

An unplanned trip, takes a young psychologist with two mentally ill patients on the roads, and this makes up the storyline of “Summer Survivors”, the first feature film by Marija Kavtaradze, the Lithuanian director. An incongruous and strange group of people gathering around, giving in to the roads and obstacles ahead and unforeseen events, forming new relationships and evolution of old connections, bringing people around to form a special bond, these are some of the elements of a classic road movie. On one hand, Summer Survivors uses these elements to provide the opportunity for its characters to get closer, deepen their understanding of each other and everyone’s evolvement through this journey, and on the other hand, by avoiding some of the conventions of genre and presenting a calm, neutral, cheerful and somber tone, makes up room for personal moments, pain and aspirations, and imaginations
and frustrations of the characters. Summer Survivors is a warm and intimate movie, which holds on to its plot during the journey, does not get distracted, controls the feelings of characters, and crucial moments; however it does not surrender to the depression of patients and its corresponding stereotypes, and deliberately avoids extreme excitement and sentimental feelings- as an antidote- and more importantly, it ends in a reasonable and sensible way. Ending in a movie which is mostly confined to a genre, and based on a predictable pattern is very crucial: you can make your audience experience the same old feelings once again or you can play a bit with their expectations and give them a sense of surprise and wonder.

Challenge of a hero

Summer Survivors is a road film and about an ambitious young research psychologist, Indre, who arrives at a small psychiatric hospital, hoping to work with one of the esteemed doctors there. Although she is interested in working with a biofeedback machine, and not human beings, she winds up being asked to transport two patients to a mental hospital the seaside town of Palanga in Lithuania (on the opposite end of the small country).
She objects, but is pressured into the task. Accompanying her on the trip is Paulius, a young man with bipolar disorder; Juste, a young woman recovering from a suicide attempt; and a kindly older nurse. Much of the comedy stems from Indre’s awkwardness with the patients, whom she is constantly afraid will have psychotic episodes, or try to flee. Paulius and Juste, in turn, use self-deprecation to poke fun at their tightly-wound escort. Every so often, though, the magnitude of their situation — and the mental illnesses with which they are constantly dealing– threaten to overwhelm them, and quash their blossoming flirtation. The heroine of the film seems to be Indre who is caught between various behaviors and her profession. The film discusses mental disorders freely and with no apprehension. 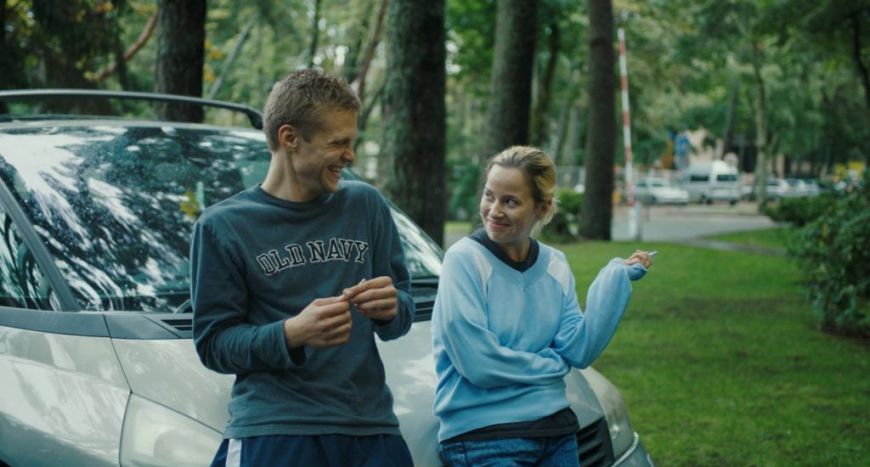 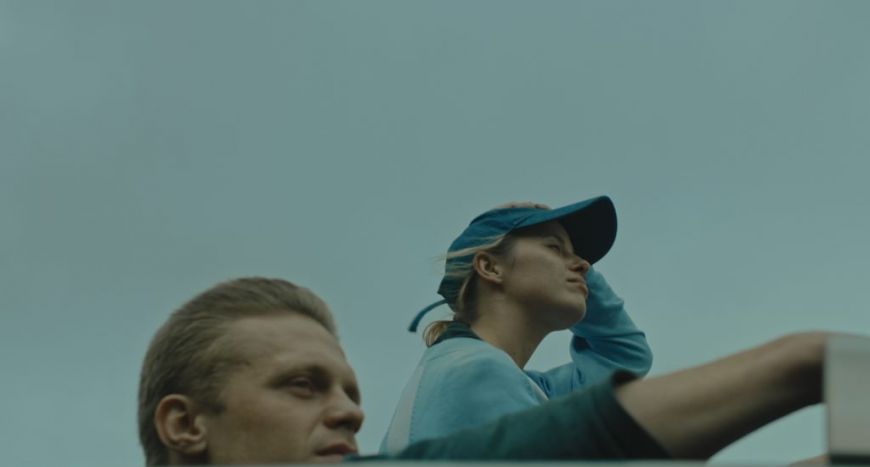 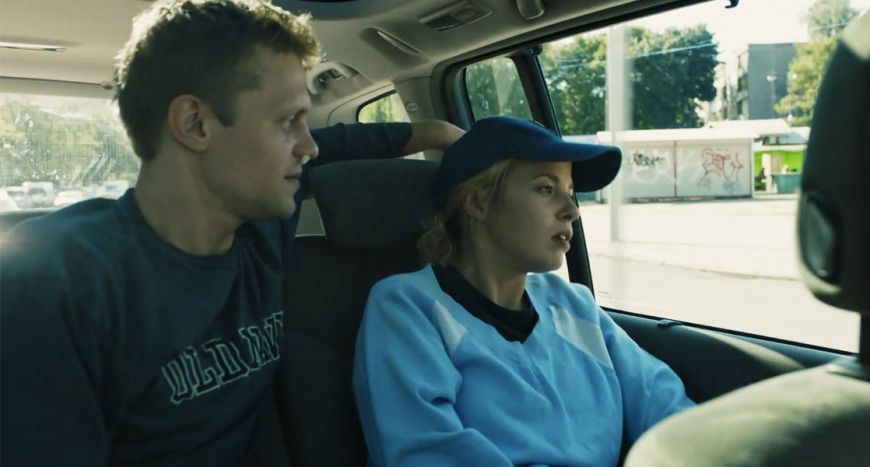 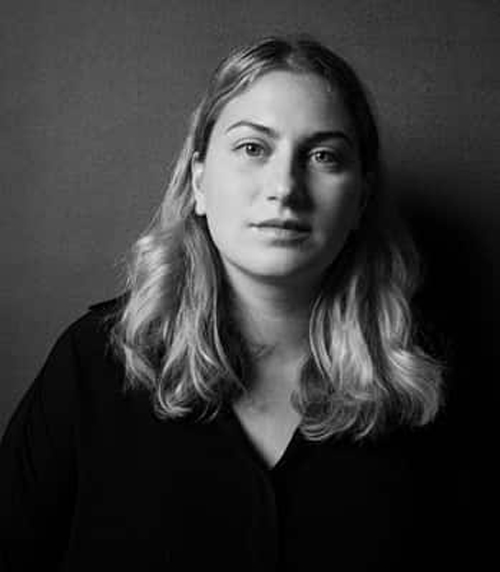 Marija Kavtaradze:
Born in 1991, film director and scriptwriter Marija Kavtaradzė graduated from Lithuanian Academy of Music and Theatre, Film Directing studies in 2014. One of her latest short fiction film I’m Twenty Something, 2014 won best student film at Lithuanian Film Academy Awards Silver Crane 2015. Marija Kavtaradzė also co-written the feature film THE SAINT dir. Andrius Blazevicius, that M-Films also produced, which was premiered at Busan IFF and Warsaw ISFF in 2016, later on had a theatrical release in Lithuania in 2017, with the box office of more than 250 000 Eur. Considered to be one of the most talented upcoming filmmakers in Lithuania, Marija Kavtaradze was granted support from Lithuanian Film Centre for her debut feature film Summer Survivors.