Three men, one place and one event that will change the life of each one of them. 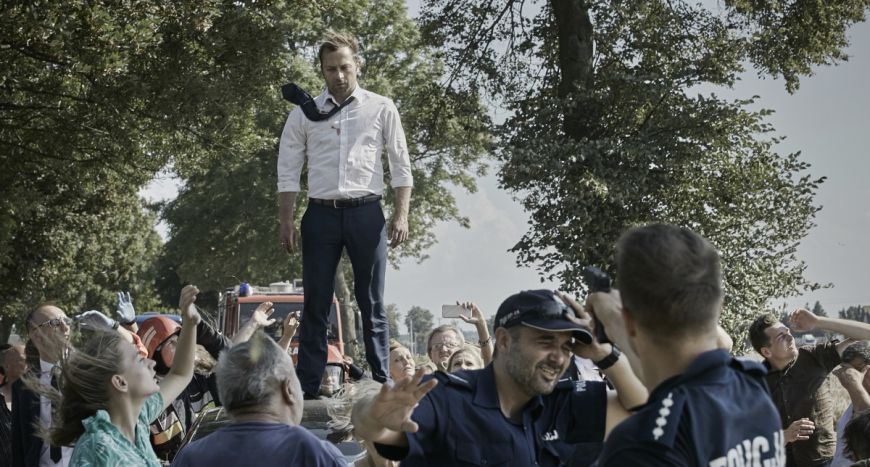 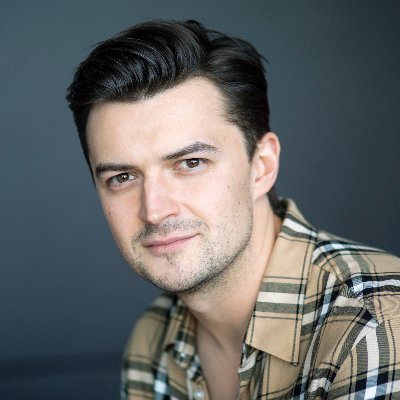 Bartosz Kruhlik was born in 1985 in Lubsko (Poland). He graduated in film directing at The National Film School in Lodz. His films have been shown hundreds of times at film festivals all over the world, where got nearly 150 awards. In 2013 he received the Ministry of Culture and National Heritage Prize for outstanding artistic achievement. His debut feature film “Supernova” got the award – Best Directing Debut at the 44th Gdynia Film Festival.