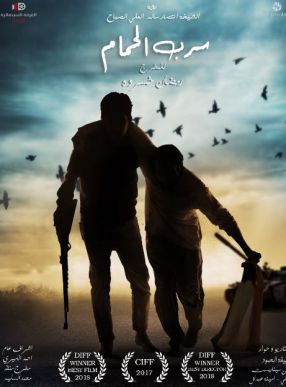 During the Iraqi invasion of Kuwait, invading forces sieged a group of Kuwaiti youths, who had only two choices: either to surrender, or to die for the sake of their homeland. 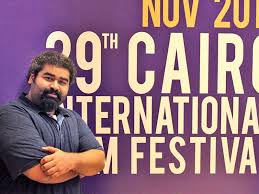 Director, producer, music and visual artist of Kuwait, co-founder of the Lulua Productions, and presented his first feature film “Lover of the Earth” in 2015.