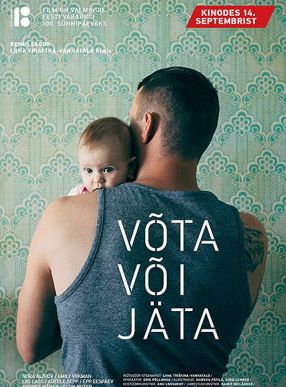 Take It or Leave It

What would you do if one day a newborn baby was put on your hands and said: take it or leave it.

The motive for a decision

The movie narrate a simple yet passionate story that effects heart and soul without being overwhelmed by the emotions of the audience; a calm and subtle tale of a rough boy that is transformed by the sudden presence of his abandoned and helpless baby in his life. For me, the most intriguing feature of the movie was the conflict between the boy’s morale at the beginning of the film with his parental feelings, as well as the evolution and development of his character in confrontation with raising the baby. The director, with the vigilance of not excessive use of funny and sweet moments of the baby, pushes us further towards the father’s character and elegantly transfer thinking about inner changes and growth of the emotions of the main character the main aim of the movie. In my opinion, at the end, the emotional decision of the father and his attitude toward the mother of the child was fascinating as if that incurious boy who were living in any direction, now had a strong motivation to take a very hard decision.

Father of the other one

In her first long film, the 43-year-old Estonian director displays a realistic view of the relationship between men and women and the socioeconomic issues among the lower ranking class of the society. “Take It or Leave” features Erik, a 30-year-old construction worker, who receives a surprise visit from his ex-partner Monica. Unready to be a mother to their newborn daughter and hit by postpartum depression, she asks Erik, who had no idea about her pregnancy, to take full custody or she will put the child up for adoption. Erik decides to take full responsibility for raising the child on his own even though he has no decent home. From here on, he struggles with baby bottles and diapers to getting up in the middle of the night to comfort the crying baby. All the struggle, however, makes a real father/ man of Erik who started the journey as a normal guy. Take It or Leave It is a 2018 Estonian drama film which was selected as the Estonian entry for the Best Foreign Language Film at the 91st Academy Awards, but it was not nominated. 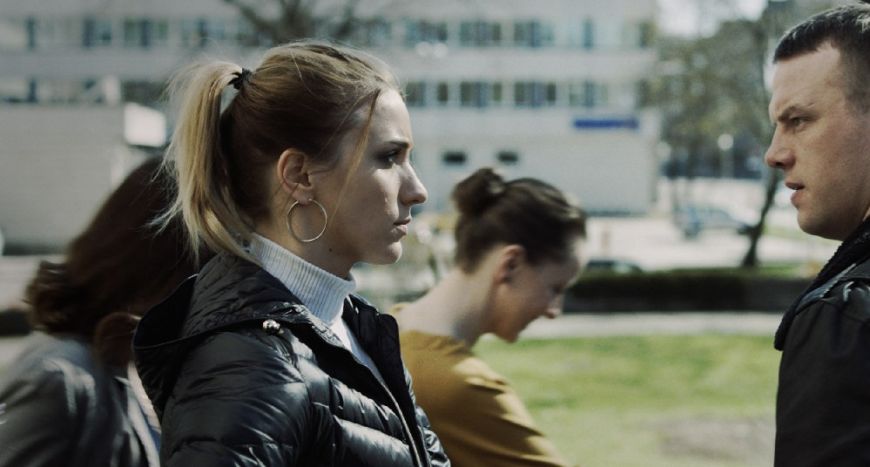 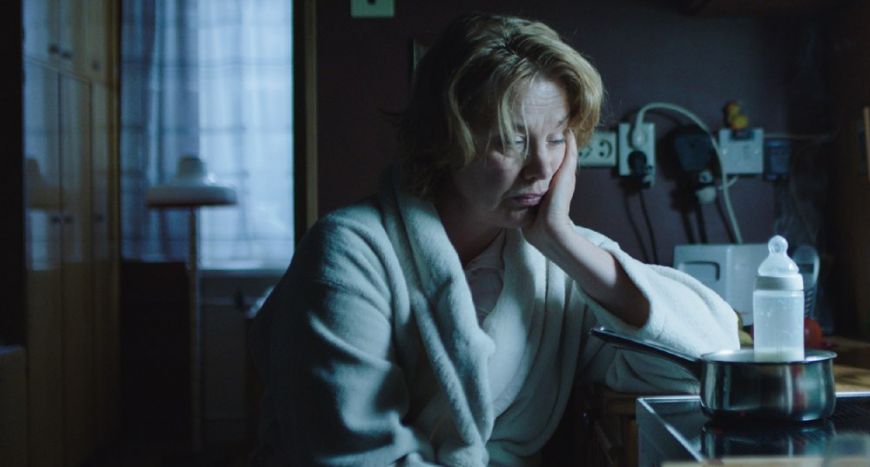 Liina Trishkina (born 1976, Pärnu, Estonia), studied comparative theory of culture in Estonian Institute of Humanities, and filmmaking in European Film College and Film School of Catalonia at Barcelona University. Her film “Take It or Leave It” was selected as the Estonian entry for the Best Foreign Language Film at the 91st Academy Awards.