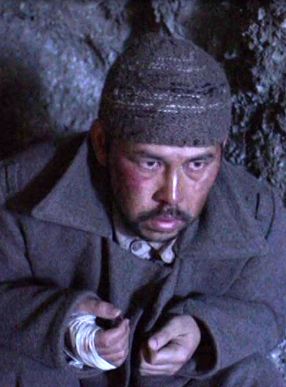 A historical drama, based on true events which took place in the twentieth century in Kazakhstan.
The main characters are faced with the necessity to live within the conditions of a historic experiment, at a time when society in general tried to erase its history to build a happy future. In Central Asia, this experience brought with it its own dramatic landscape. War and hunger changed people and it didn’t seem possible to return to how things were before. Two boys are surviving in different circumstances. Tagai lives in a settlement within which the people are plagued by the new power of a military dictatorship. Kerim lives amongst wolves in the mountain forests. Someone is taking a path of revenge whilst the other has chosen the path of love and forgiveness. 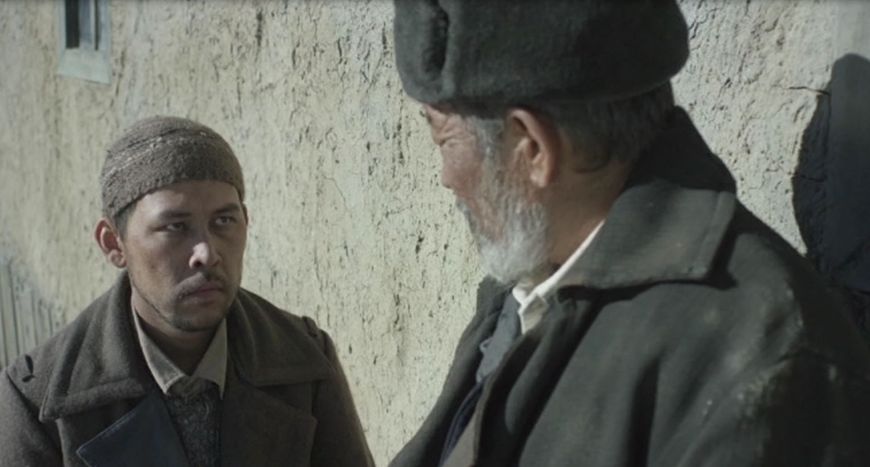 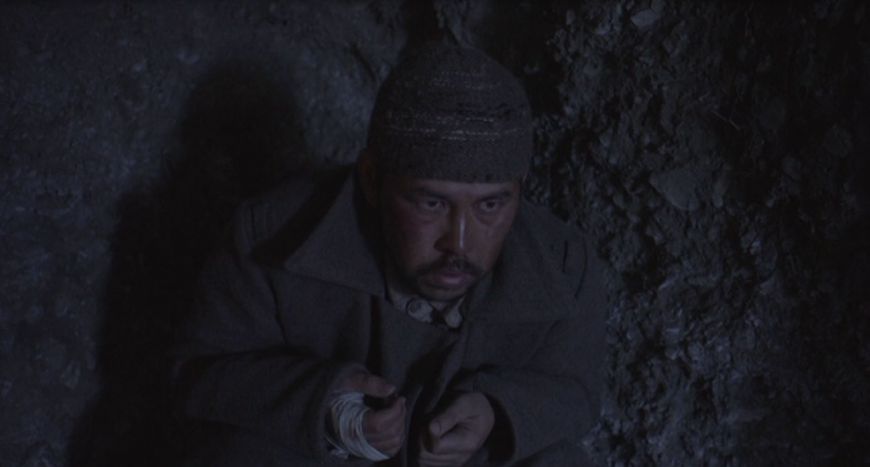 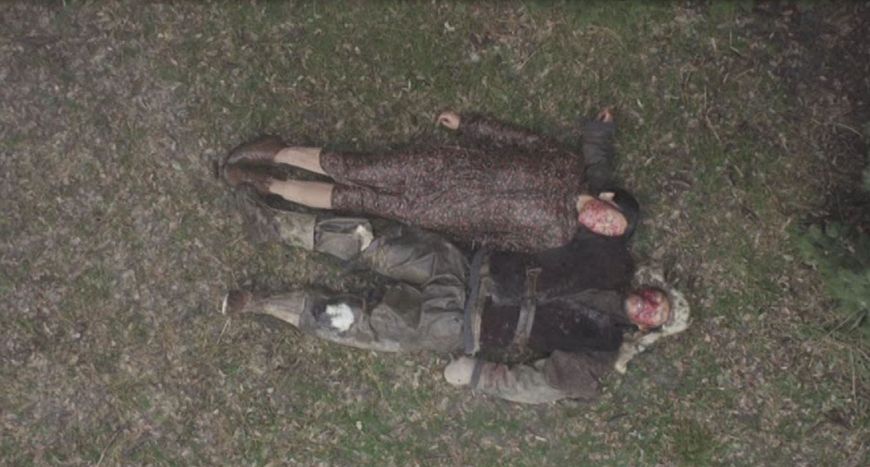 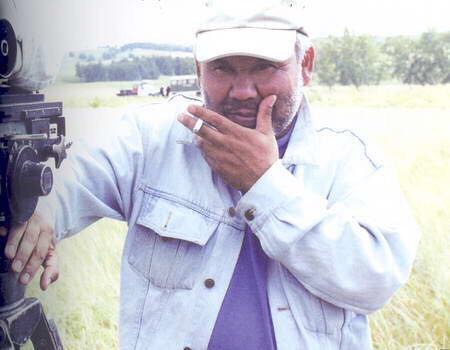 Kazakh famous actor, film director, scriptwriter.
Born in 1955 in Narynkol, Almaty region. Graduated from Acting department of Kazakh State Conservatoire named after Kurmangazy in 1977 and directing department of Almaty State theatre Institute in 1989.
Member of the Filmmakers Union since 1984.
Got the award as an Honored Arts worker of Kazakhstan in 1998.
His filmography as an actor consists of more than 50 films.
He is a professor of Acting and Directing workshops at Art Academy named after T. Zhurgenov in Almaty.

FILMOGRAPHY as a director